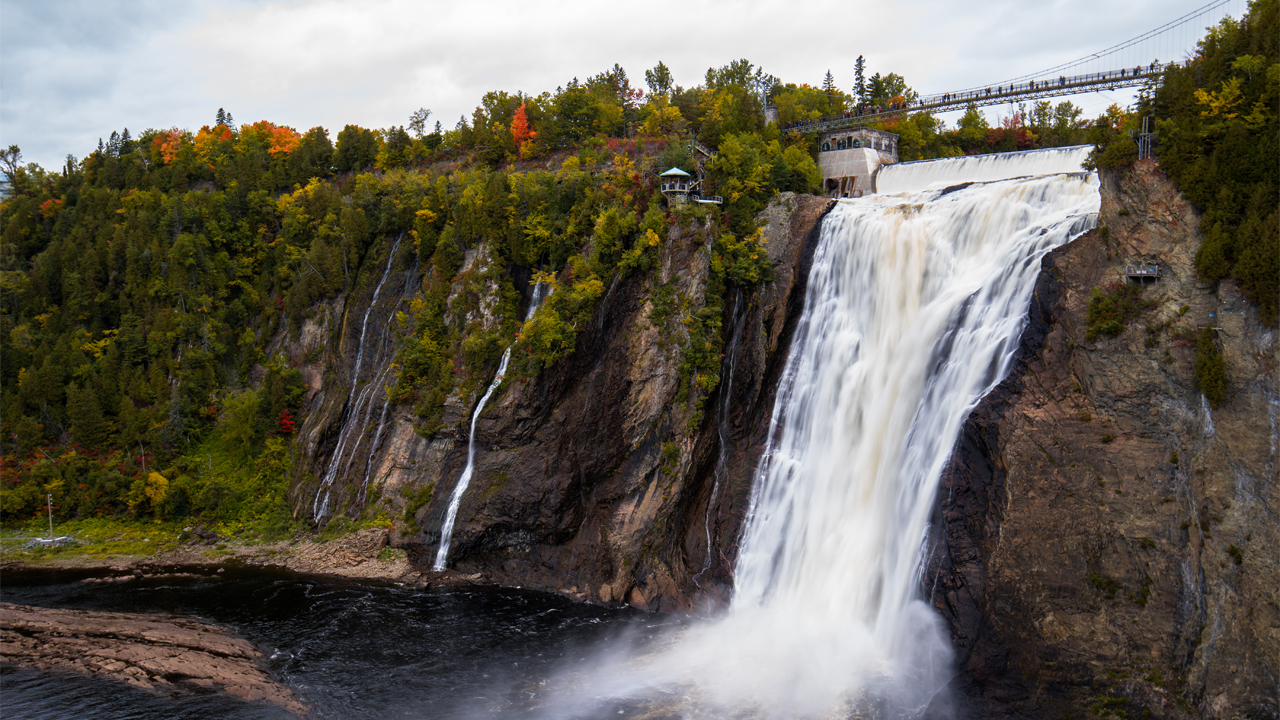 Two batches of samples have been submitted to the Sudbury laboratory for assay and the next batch of drill core is currently being prepared for dispatch later today.

The results will be announced to the market once all assays from the initial Phase 1 drilling program have been received and evaluated.

The Phase 1 program for Lorraine has been completed with seven holes, for 1473 metres, being drilled.

Downhole electromagnetic (DHEM) surveying is now planned for all of the holes and a second round of drilling, if justified by the DHEM data, has been budgeted.

The drill rig is now mobilising to the high-grade nickel-copper-platinum group element (PGE) Alotta deposit to test for the possible depth extension.

One hole has recently been drilled at Alotta to test for a depth extension of a massive sulphide lens which was outlined during historical 2001 drilling.

While this hole was initially drilled to 102 metres, it will be extended to 300 metres because it intersected gabbro, feldspar porphyry, and ended in a magic dyke.

Chase has now received and is assessing quotes for the DHEM survey of all eight holes from several geophysical contractors.

It anticipates that the selection process will be completed early next week so that the survey can begin once drilling is completed at Alotta.

In both historic 2001 and 2018 drilling, the Alotta lens is intruded by feldspar porphyry with breccia and massive sulphides on the margins.

Chase interprets that the breccias indicate local mobilisation which has led the company to believe that the shallow Alotta mineralisation could continue at depth beneath the porphyry body.

Shares in Chase are steady today, trading for 2.8 cents apiece in a $5.794 million market cap.