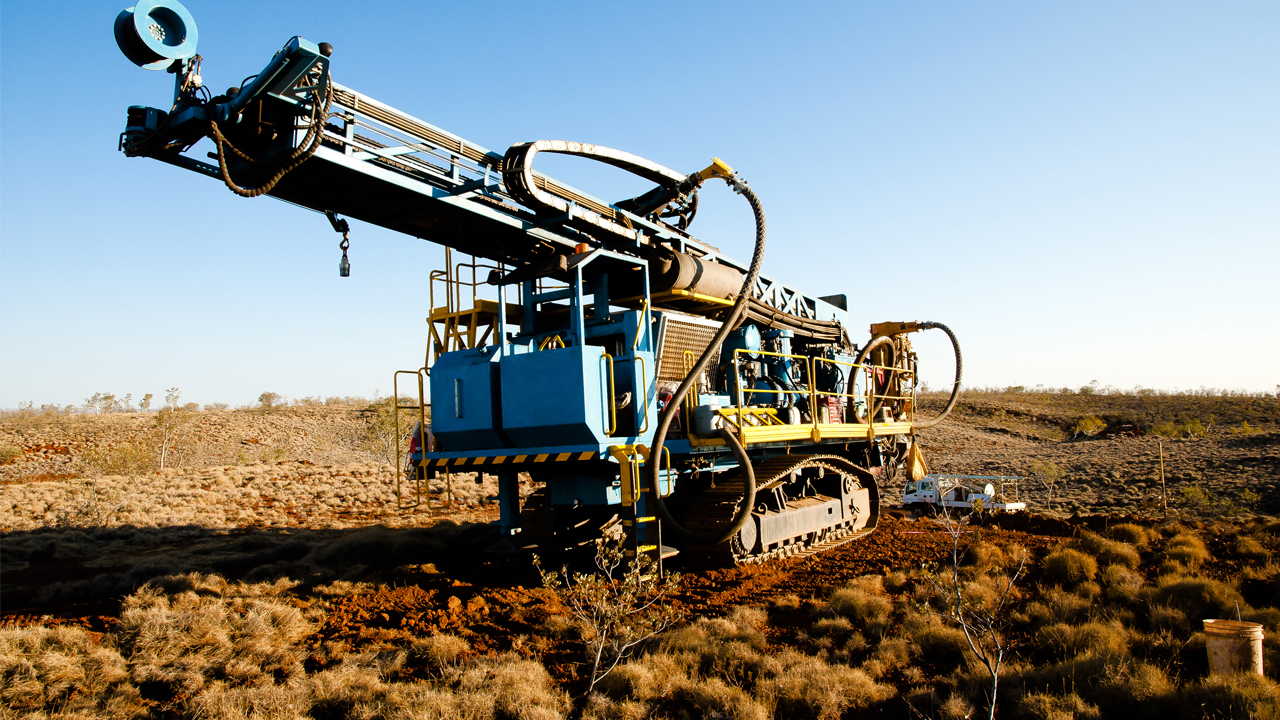 Chesser Resources is one of the top gainers this morning, up 45 per cent, after high grade gold was found at its Diamba Sud project.

This Phase 2 reverse circulation (RC) program was completed in mid-July with a total of 26 holes, for 2873 metres, completed.

The program focused on the Northern Arc and Western Flank targets, which were two of the four high priority targets previously identified from exploration geochemical auger drilling.

The Phase 1 program completed earlier this year successfully intersected significant gold mineralisation in fresh rock at all four of the target areas.

A total of six RC holes were drilled at the Northern Arc target in a westerly direction to further test the area adjoining the previously reported gold results from Phase 1.

All of these holes were drilled to downhole depths between 81-129 metres and successfully intersected gold mineralisation in predominantly fresh rock.

An additional five holes were then drilled at Northern Arc with four of the holes intersecting gold mineralisation at shallow depths near or within fresh rock.

These holes lie immediately east of a north trending induced polarisation (IP) conductivity feature which may indicated a deeper weathering profile. In result of this more drilling is recommended to determine the nature and extent of the mineralisation.

A further three RC holes were drilled at Western Flank both next to and surrounding, the previously reported Phase 1 significant intersection of 6 metres at 7.79g/t gold.

A Gradient Array IP (GAIP) survey that was undertaken over this area indicated the presence of a major northwest trending structure to the west of the Phase 1 drilling.

Assay results are awaiting from 12 holes drilled in the surrounding area of the Northern Arc target where previously reported significant oxide mineralisation, up to 18 metres at 5.61g/t gold, and primary mineralisation was intersected.

The GAIP survey shows a large north-trending conductivity within the fresh rock intersection which could possibly indicate deeper weathering over the structure.

A full review of the exploration results will be undertaken during the remainder of the wet season, which runs from July to September, with activities expected to resume in October.