Chinese scientists claim COVID-19 did not originate in Wuhan 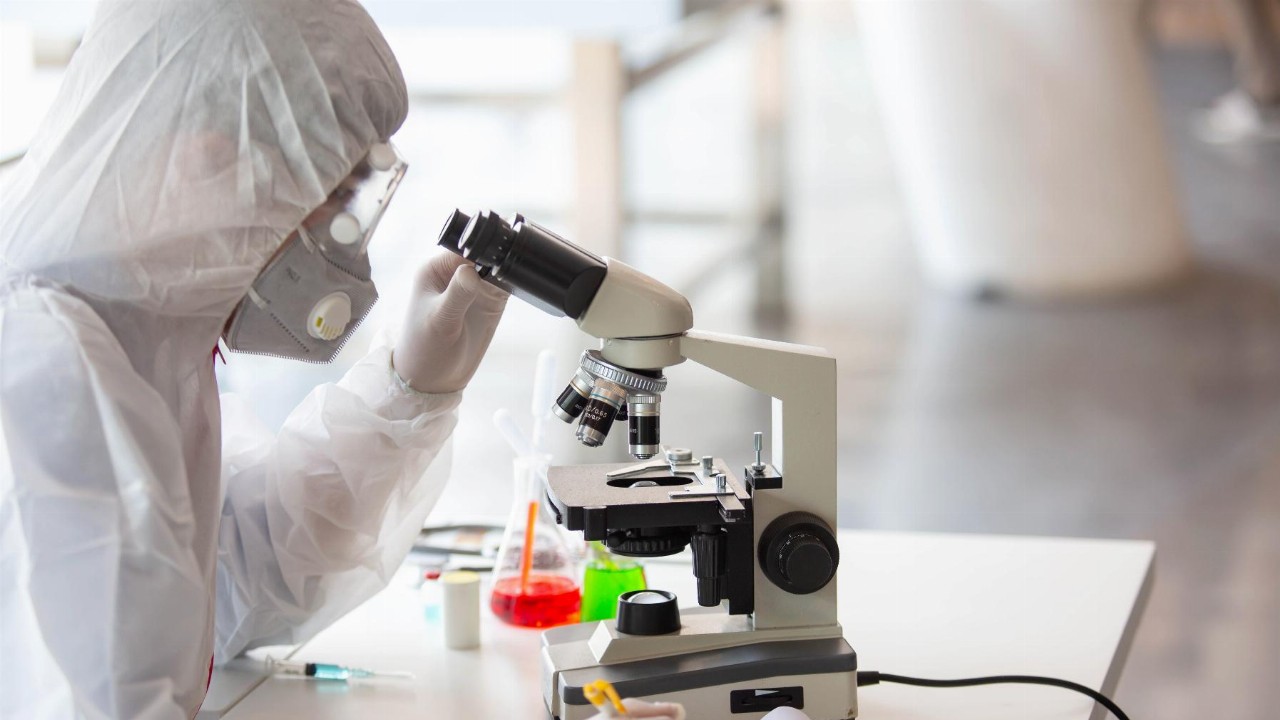 As the idea that COVID-19 was leaked from a lab in Wuhan gains more traction, Chinese scientists have turned the tables and claimed the virus never originated in China at all.

The Global Times, China’s state-run tabloid, claimed this week COVID-19 was already circulating around the world months before the first known case in Wuhan.

Zeng Guang, a chief epidemiologist for the Chinese Centre for Disease Control and Prevention, told Global Times the US should be prioritised for investigation because it was slow to test people and owns several bio labs around the world.

“All bio-weapons related subjects that the country has should be subject to scrutiny,” Dr Guang said.

The Global Times cited a study published in Clinical Infectious Diseases in November 2020 as evidence of the coronavirus’ presence in the US a month before the first positive case was confirmed.

Yet, the researchers who conducted the study said it’s not that simple.

Antibodies develop in a person’s immune system after being exposed to a virus to fight it off — which suggests that COVID-19 antibodies indicate the presence of exposure to COVID-19.

However, the authors of the study said antibodies can often recognise viruses from the same family, even if the immune system has only been exposed to one type of that virus.

As such, it’s possible these COVID-19 antibodies could simply indicate a past infection from a different pathogen in the coronavirus family, like the common cold.

As such, the study said, none of these cases could be considered “true positive”.

The Global Times cited similar studies as evidence that COVID-19 was present in France as early as November 16, 2019, and in Spain all the way back in March 2019.

According to scientists who spoke to the paper, genetic sequencing and wastewater samples showed evidence of the virus’ presence in these countries well before Wuhan’s outbreak.

“Overwhelming” evidence of a Wuhan leak

The Global Times’ comments come as world leaders urge China to cooperate in an investigation into the virus’ origins.

The claims that COVID-19 came from a lab in Wuhan were initially dismissed by US Democrats as a conspiracy theory, but the Biden Administration last month changed its tune.

Since then, several scientists have come out in support of the theory, with Dr Steven Quay from biopharma giant Atossa and Professor Richard Muller from the University of California, Berkeley, saying just this week the evidence for the lab leak theory is “overwhelming”.

In fact, Dr Quay went as far as to say the probability that SARS-CoV-2 emerged naturally was “one in a million”.

China has continued to vehemently deny the allegations, but it has refused to allow a full investigation into the Wuhan outbreak. 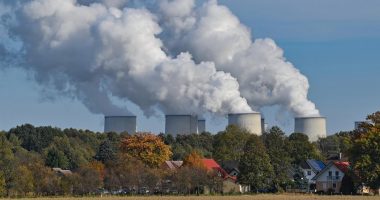 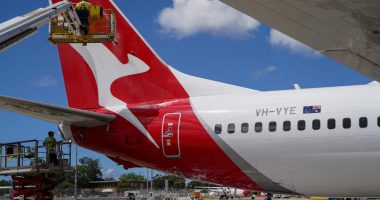 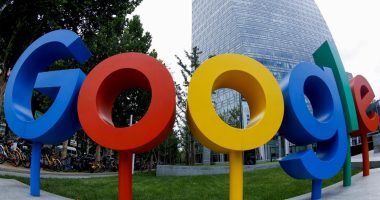