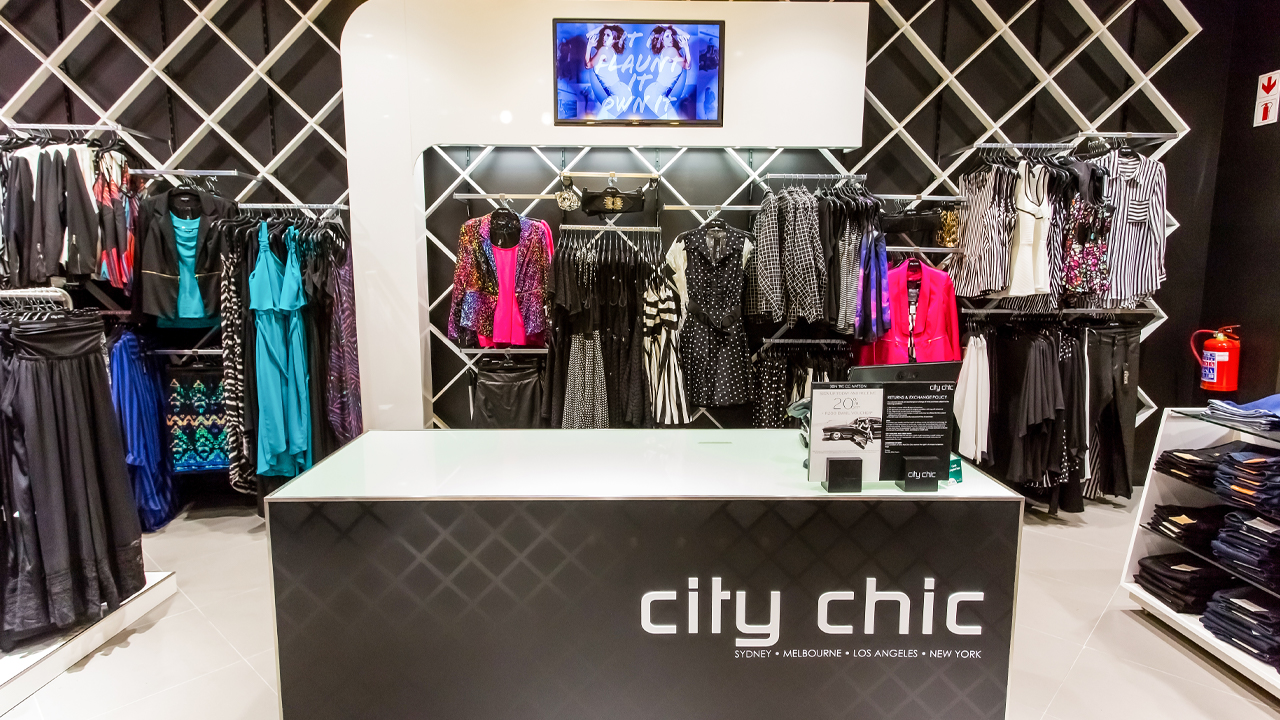 City Chic announced plans to open 15 new stores across Australia within the next three years.

While company sales have increasingly come from its online website, sales at physical stores are positively meeting expectations.

“We’re consistently reviewing our store portfolio to ensure that the economics are in line with turnover and the changing rental market,” CEO Phil Ryan said.

“We will only (open stores) when the deals are correct to ensure that the bricks-and-mortar business is economically structured for the new retail environment,” Phil added.

The “lead a world of curves” visionary has experienced a significant transformational period in the last two years.

The 2019 financial year saw a new beginning for the retailer following the sale of the five of its brands (Millers, Katies, Rivers, Crossroads, and Autograph) for $31 million.

City Chic had positive financial metrics in the 2019 financial year despite the “challenging retail environment in Australia.”

Last month, City Chic bought the e-commerce assets of Avenue, a plus size U.S. competitor who filed for bankruptcy.

Avenue had a large store network in the States for over 30 years however it fell victim to the online shopping space.

City Chic bought Avenue for US$16.5 million (A$24.3 million). The company aims to re-invigorate the brand and take advantage of the U.S. market.

So far, the 2020 financial year is a time for driving high margin growth through its online channels in Australia and the U.S.

To do this, the retail conglomerate is improving its marketing and service capabilities through new plus size segments and potential partnerships.

24-hour global customer service and live chat were implemented to strengthen the business-to-customer relationship no matter where in the world they are.

This has reportedly been “exceptionally well received” by customers worldwide.

In its most recent announcement, City Chic has reported online business sales have now reached 44 per cent, up from 36 per cent.

The company is focusing on expanding its customer offering and is now delivering six online exclusive looks each month to inspire customers.

Interestingly, regardless of acquisitions and expansions, City Chic’s outgoing cost reduced 44.1 per cent to 41.3 in FY 19.