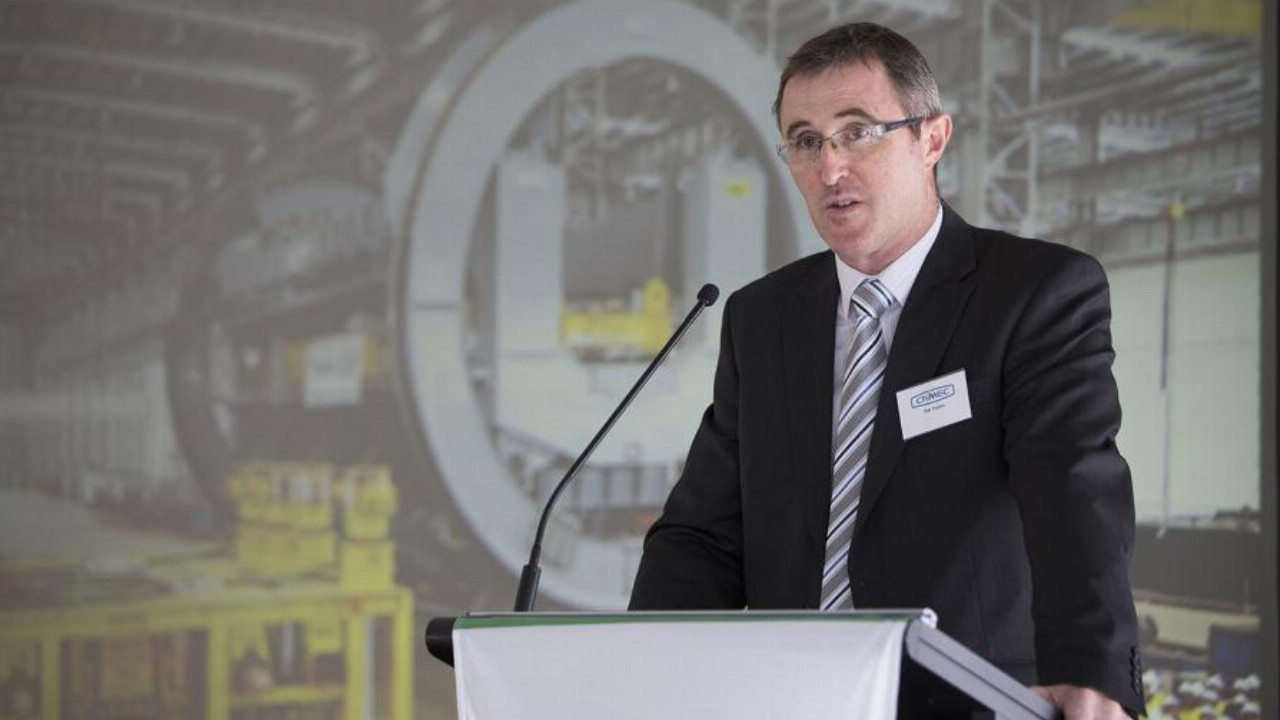 In the past, the company has reported the value of certain assets on the balance sheet at their depreciated cost. This relates in particular to significant facilities which Civmec has built or enhanced in the last ten years.

Civmec has built facilities in Henderson, Western Australia, and more recently enhanced its facilities in Newcastle, New South Wales. Most of this work was done by Civmec’s in-house multi-disciplined workforce.

Thanks to its in-house delivery model, the company was able to avoid imposing overhead and profit recovery onto construction costs.

Civmec has now completed the new Assembly and Sustainment Hall in Western Australia. As such, the company was able to have valuation reports completed for all of its land and building assets.

According to the valuation results, the land and buildings have been assessed as having a fair value of $320.5 million. The assets’ depreciated cost value was $210 million.

As a result of the valuation, Civmec’s balance sheet on the revaluation reserve has increased by $78.5 million. This is in consideration of the deferred tax liability of $33.6 million, which arose from the valuation increase.

Furthermore, the increase in valuation from carrying value of land and property came to approximately $112 million. Overall, the valuation increased the net asset value per ordinary share by 15.7 cents each.

The final values are still currently subject to audit.

Civmec shares are trading 1.25 per cent higher today, priced at 40.5 cents per share.