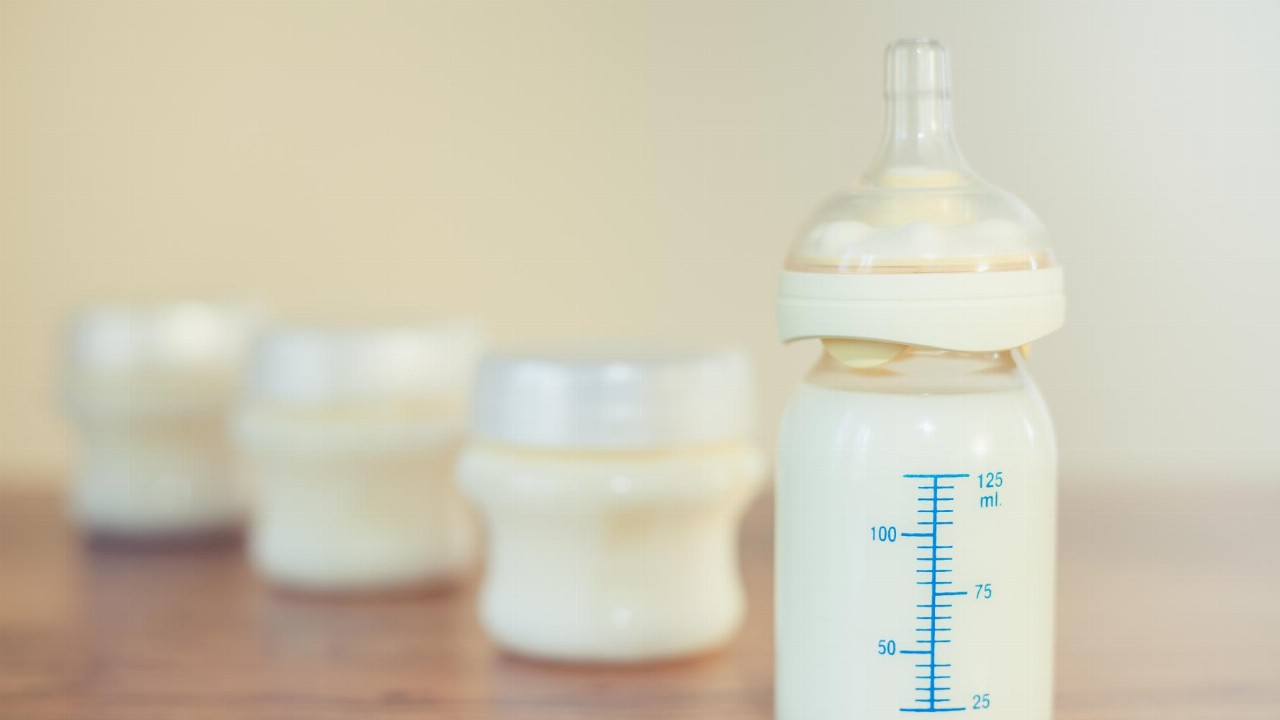 Clover has shifted from being a research, development, manufacturing and marketing company to concentrate on forming strategic relationships based on technology, and developing and commercialising new products.

The company’s microencapsulation technology allows nutritional oils, such as tuna, fish, algal and fungal oils, to be added to infant formula, foods and beverages.

The improved result can be attributed to new customers, new products and territorial expansion.

According to Clover, COVID-19 was no hinder to operations. In fact, it actually helped to increase the demand from clients wanting more infant formula due to panic buying in retail outlets.

However, its new customer deployment has been held back due to the inability to travel, perform audits or attend trade shows. In the U.S., new product development has been on hold due to resources being focused on other activities.

Overall expenses have been contained during 2020 at $11.4 million, which is higher than last year’s $10.6 million.

During the 2020 financial year, Clover experienced revenue growth across all markets. Australia, New Zealand and Asian markets have continued to grow, mainly due to the demand of baby formula and an increased interest in the health benefits of Omega 3.

In 2019, the company invested in a new company, Melody Dairies, which has developed a nutritional spray dryer in Hamilton, New Zealand. Clover owns 42 per cent of the dryer and has access to 42 per cent of its capacity to manufacture its products.

Shareholders will also see a final dividend of 2.5 cents per share, to be paid on November 18.

CLV by the numbers