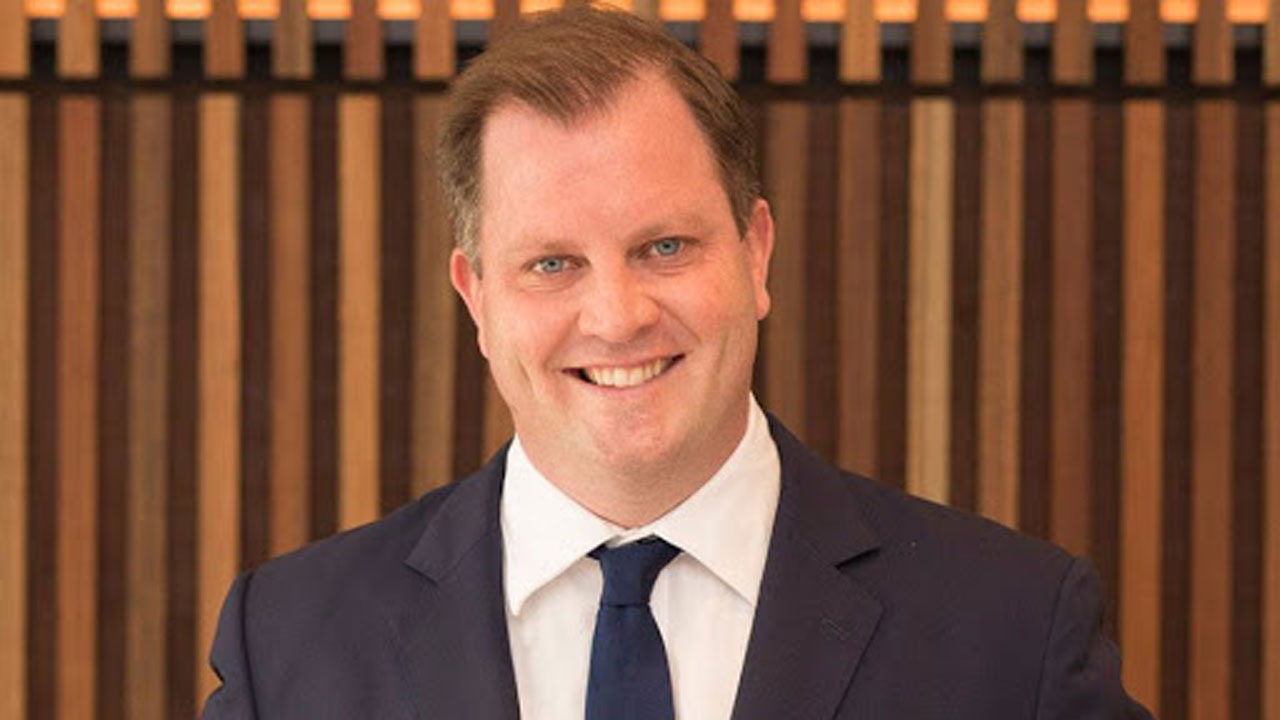 The company planned this drilling program in mid-May.

Perrinvale is located around Lake Barlee in Western Australia and it covers an area of 381 square kilometres.

Exploration initially focused on known gold mineralisation but a detailed review of the historical work suggested that part of the project was highly prospective for base metals.

This drilling program will focus on the already drilled prospects of Schwabe, Zinco Rame, and Zinco Lago, as well as first testing of several other targets in the area.

“Cobre’s highly specialised and experienced VHMS technical team has completed a thorough analysis of recent assaying and electromagnetic survey results at Perrinvale in order to determine the priorities and targets for the current drilling program,” Executive Chairman and Managing Director Martin Holland said.

“This program has twin aims of extending the strike length and depth of known VHMS mineralisation, while also stepping out to test new targets at Perrinvale,” he added.

Over the last 18 months, drilling and surface sampling at these prospects has confirmed the prospectivity of VHMS mineralisation.

All of these prospects will be drilled via a mix of reverse circulation (RC) or diamond core (DC).

The diamond drill rig is already onsite and the reverse circulation rig will join this week.

These new targets will all be tested by RC drilling.

Cobre has ended the day 5.88 per cent in the green and shares trading for 18 cents each in a $17.5 million market cap.

CBE by the numbers