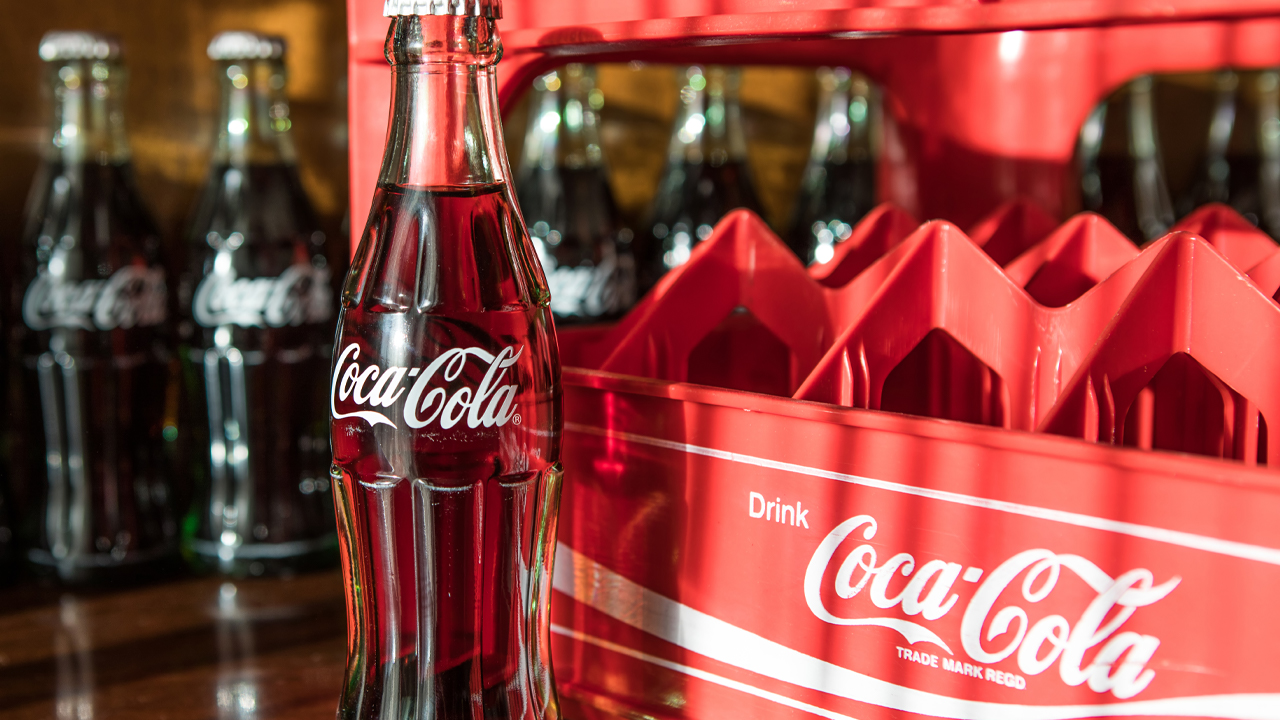 Coca-Cola’s place in the ASX has boosted today, after the company revealed strong growth from its half-year results.

With Aussie shares growing 4.12 per cent this morning, the group revealed total revenue has grown 5.2 per cent.

Statutory earnings for the company before taxation has reached $273.5 million – marking a 4.7 per cent growth. Net profit after tax is also up 6.3 per cent, achieving $168 million for the company.

Not only are these results highly encouraging for the company and its shareholders, management have attributed this growth to changes and expansions in business.

“The end of 2019 will mark the completion of our two-year transition period,” company Managing Director Alison Watkins said.

The company has focused on growing its operations in New Zealand, Papua New Guinea and Indonesia specifically.

“In particular, the Accelerated Australian Growth Plan and Indonesia’s Accelerate to Transform Plan are delivering volume and route-to-market improvements in these major markets,” Alison added.

“We look forward to seeing the further benefit of the rollout of these strategies in the second half of 2019.”

When it comes to the classic coke taste, however, Alison said buyers are preferring the sugar-free option around the world.

“The continued volume growth in diet and no-sugar Coca-Cola is a testament to consumer enthusiasm for healthier options, and a sign of the strength of our portfolio,” she said.

“We’ve heard the message on consumer wellbeing, and we’re delivering with reductions in sugar content across the portfolio of sales.”

The company also reports over double-digit growth for its alcohol and coffee licenced brands, making up for now nine per cent of the company’s earnings.

“New Zealand and Fiji, Papua New Guinea and Alcohol & Coffee are expected to deliver growth in line with our Shareholder Value Proposition,” she said.

Back in Australia, the company is raking in profits from licenced bourbon, gin, rum and vodka, including brands Canadian Club, Jim Beam White and Roku Gin.

“Australian Beverages is positioned for growth in 2020, with the completion of the additional investments in our Accelerated Australian Growth Plan and with container deposit schemes in NSW and QLD substantially embedded by the end of 2019,” Alison said.

“In Indonesia we are encouraged by the growth achieved since April 2018, and will continue to deliver our Accelerate to Transform strategy with additional marketing expenditure in 2019, as we navigate soft macroeconomic conditions, a weak Indonesian Rupiah and subdued market growth.”

Loyal Coca-Cola shareholders will have something to bring home too, as the company declared a special dividend this morning.

Total dividend of 25 cents per share will be paid on October 9, including a 21 cent interim dividend and a four cent special dividend.

Since its share pricing grew this morning, Coca-Cola’s shares in the ASX have reached $10.87 apiece.

The company’s market cap is currently priced at $7.558 billion.

CCL by the numbers