The latest results saw “exceptional intersections” from drillhole 3W2, which had a peak grade of 9.48 per cent copper.
ASX:COD      MCAP $90.36M 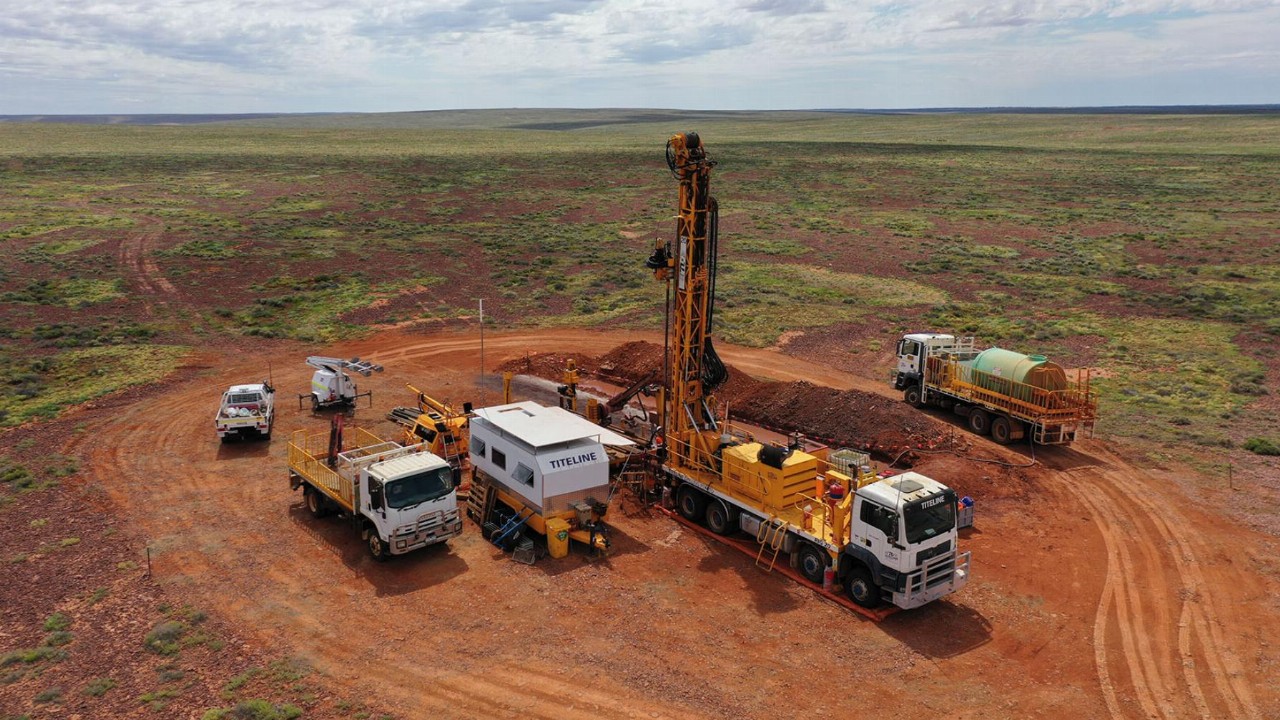 Coda Minerals (COD) and its joint venture partner Torrens Mining (TRN) have reported the next round of assay results from drilling at its Emmie Bluff Deeps IOCG prospect.

Emmie is located in the Elizabeth Creek Project, in which Coda owns 70 per cent interest with Torrens holding the remaining 30 per cent.

Coda has an irreversible option to purchase an additional five per cent of Elizabeth by paying $1.5 million to Torrens at any point from the current time up to 60 days from a decision to mine.

Assays have been previously received for four holes which were released in October.

In these latest rounds of results, drill hole EBD3W2 (3W2) in particular.

Peak grades in the hole are 9.48 per cent copper, supporting the company’s exploration model seeking extensions of this high-grade bornite core. This will be targeted for an extension by drill hole EBD4.

“The aggregate result of 68 metres of high-grade copper-gold mineralisation comprising two intervals of 26 metres at 1.95 per cent copper and 42 meters at 1.2 per cent copper confirm previously released visual results and highlight the presence of a high-grade bornite zone within the deposit,” Mr Stevens said.

“Based on recent visual intercepts, we expect that drillhole 3W3B, currently pending assay results, will return a similarly positive and potentially thicker intercept of bornite in the higher-grade upper lode, confirming the increasing trend of thickness within this high-grade zone towards the south-east.”

Coda’s field team have now demobilised for the Christmas and New Year’s break. Drilling will then continue in the New Year.

Coda rounded off the day of trading at 87 cents, which partner Torrens finished at 17 cents.