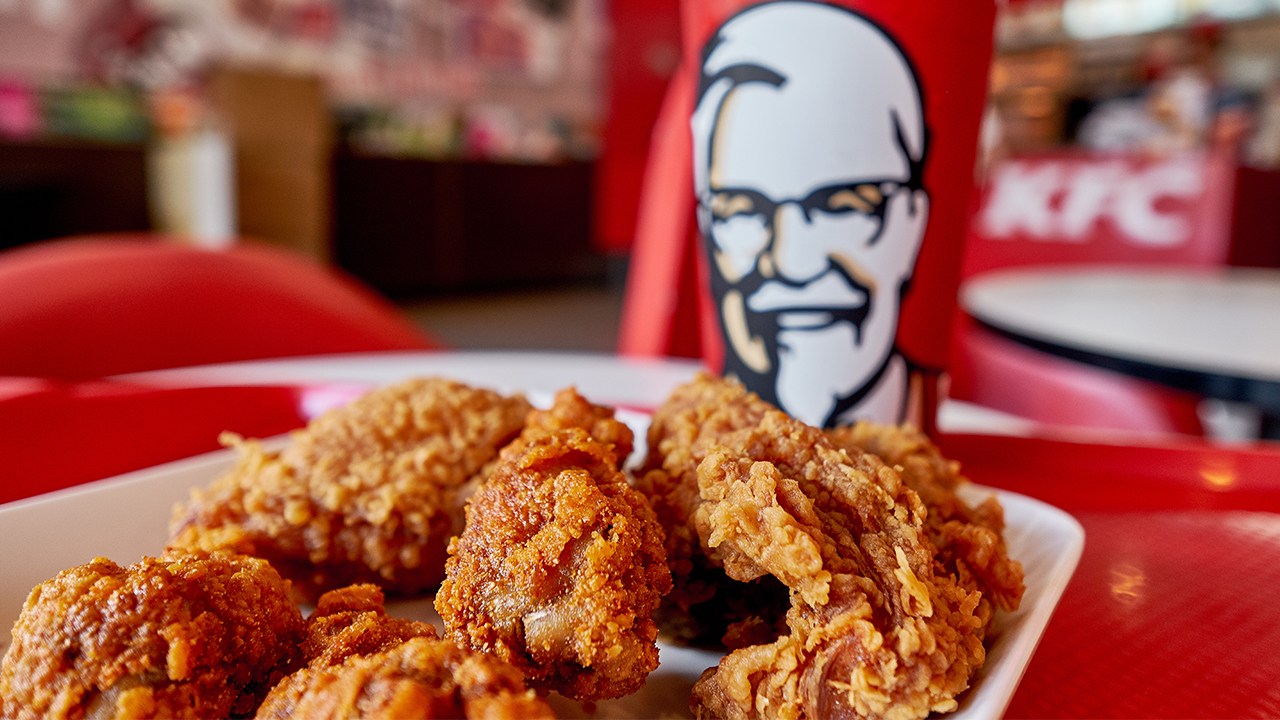 Collins Foods (CKF) has recorded a 9.1 per cent increase to its half-year profit, which currently sits at $23.9 million.

The company also experienced a 9.2 per cent increase in revenue to now sit at $448.8 million, and a 7.4 per cent increase to its EBITDA (earnings before interest, taxes, depreciation and amortization) to sit at $57.7 million.

These growths are partly due to the 4.9 per cent rise in same-store sales at its KFC stores in Australia and the construction of more than five stores throughout Australia and Europe.

A total of 100 KFC stores currently support delivery, with over half of these covered by multiple delivery companies such as Menulog and Deliveroo – a rollout scheme currently ahead of schedule.

This delivery channel continues reflecting the strong growth in the company.

Delivery is also going strong thanks to KFC’s click & collect app, with sales growing in popularity and importance as a meaningful channel for developing customer loyalty and driving sales.

“Our KFC Australia network is the largest franchisee of KFC restaurants in Australia. This business reported strong sales growth over the first half of the current financial year of 4.9 per cent and importantly all states delivered growth,” Graham said.

In Europe, KFC revenues increased 11.8 per cent to $63.7 million, where four new restaurants were built and opened.

However, one underperforming restaurant closed in Germany and EBITDA margins were impacted by sales in the Netherlands and the near-term restaurant opening costs.

During the first half of the financial year, Collins Food opened its fifth Taco Bell restaurant in Australia, followed by a further two opening in Queensland.

The company expects eight restaurants to be opened during the remainder of FY20 and is targeting 20 new Taco Bell restaurant builds in the 2020 calendar year.

While two more restaurants were closed in Australia, bringing the total closures to 10, a total of 76 remain operational in Asia with only one closure reported in China.

This performance underpinned a 17.9 per cent increase in Sizzler Asia royalty revenue.

Reflecting on its growth outlook, the Collins Food board has declared a fully franked interim dividend of 9.5 cps, up 5.6 per cent on HY19.

“The first half of FY20 saw us deliver on all the things that matter – great product and value, brand recognition, innovation and cost control, and further new restaurants,” Graham stated.

“We see us doing the same in the second half of the year, focused on further strengthening all operational systems and executing on initiatives that continue to enhance the customer experience while maintaining operational excellence,” he concluded.