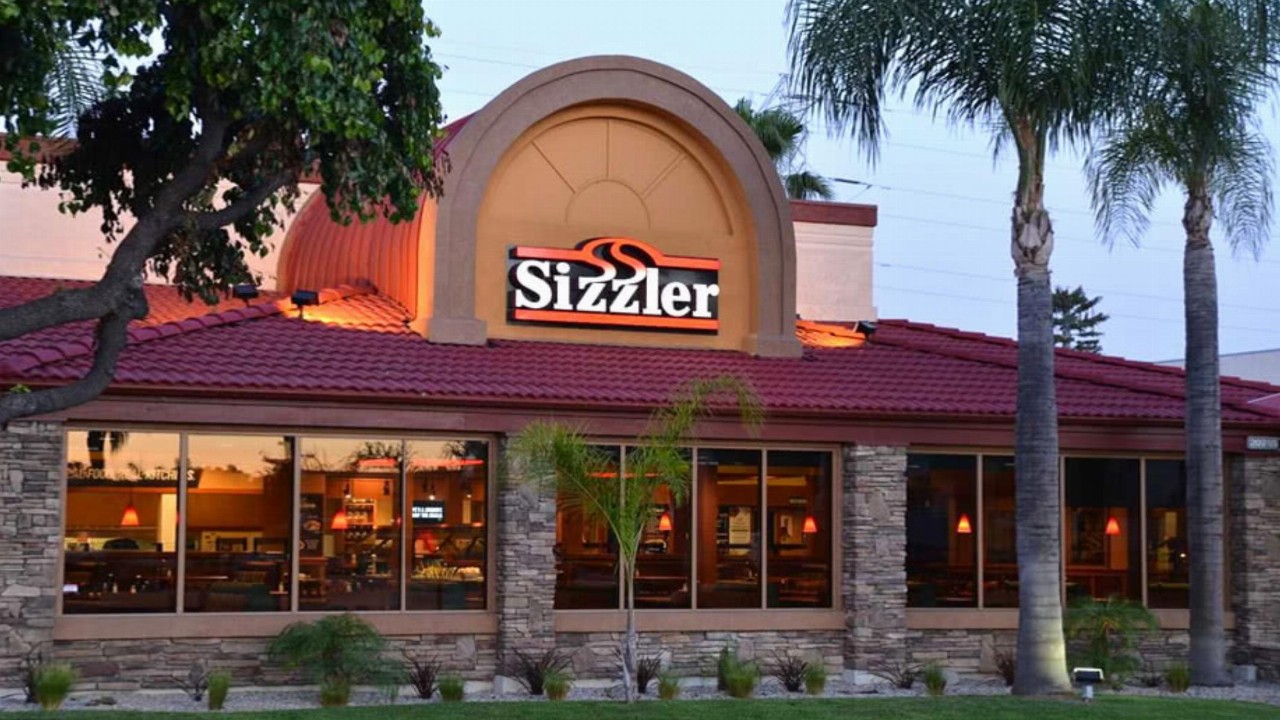 The country’s remaining Sizzler restaurants, run by the ASX-200 lister, will close their doors by mid-November.

CKF’s restaurant chain, which has just nine branches left in Australia, is famous for its cheese toast and family dining experience. While it’s shutting its doors down under, Sizzler’s restaurants in Asia will remain open.

The Australian closures include five stores in Queensland, three in Western Australia, and one in New South Wales. Around 600 employees will be impacted by the shutdown, but CKF wants to transfer staff to its KFC and Taco Bell franchises where possible.

Speaking to the closures, Collins Foods CEO Drew O’Malley said it was tough, but necessary, to cut the Sizzlers brand down under.

“This has been a difficult decision for Collins Foods, especially given the impact it will have on our dedicated Sizzler employees and customers in Australia,” he commented.

“As a casual dining concept, Sizzler has been the brand in our portfolio most impacted by the COVID19 pandemic. The ongoing impact of COVID-19 on revenues has meant that unfortunately, these restaurants have not established a clear path to profitability in the foreseeable future,” the CEO stated.

Over FY20, sales at Sizzler restaurants accounted for less than three per cent of Collins Foods’ total revenue. The financial strain was amplified by COVID-19, which caused the business to operate at and maintain a loss.

Looking back, Collins said the brand originally fell under scrutiny in 2015, triggering a review. Shortly after, it announced the Sizzler franchises were no longer a core part of its business. In the lead up to today’s announcement, 19 Sizzler stores had already shut up shop in the five years since the initial review.

“Closing restaurants is not something we do often and not a decision we take lightly, especially for a brand as beloved as Sizzler,” Drew continued.

“We are extremely grateful to our dedicated employees, suppliers and customers for their support and look forward to engaging with them through our other brands as Collins Foods’ overall growth story continues,” he concluded.