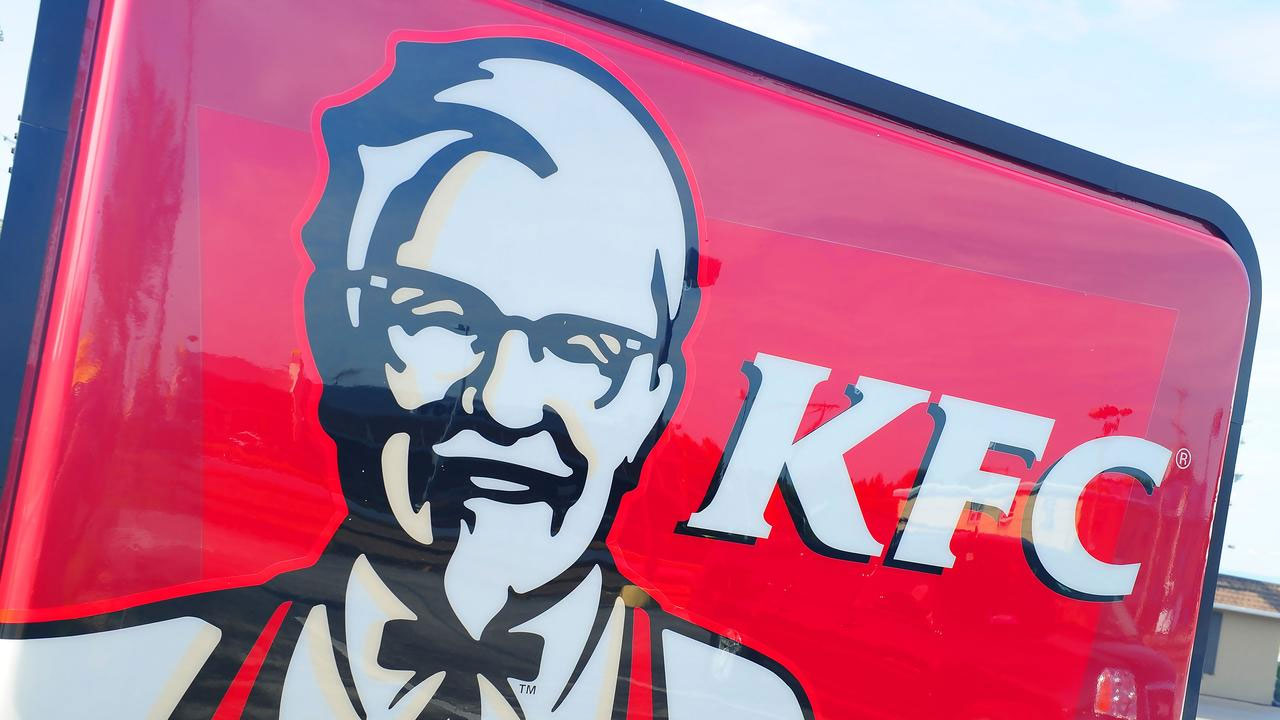 Over the period, the company saw a strong financial performance by a return of growth within its European operations.

Revenue increased by 8.5 per cent to $532 million and statutory earnings before interest, taxes, depreciation, and amortisation from continues operations were up 10 per cent to $92.5 million.

KFC Australia reached record revenue at $433 million, with the brand “stronger than ever”.

While KFC Europe was another standout, with its revenue and earnings back to above pre-pandemic levels. As dine-in customers returned, drive-thru and delivery revenues continued to record high growth levels.

Taco Bell Australia revenue increased 33 per cent to $14.8 million as Collins continues to build its restaurant footprint in the country.

Over the half-year, Collins reported a 31.6 per cent increase in underlying net profit after tax to $28.9 million.

Another positive from the quarter was its store expansion, with restaurant numbers increasing by nine to 322. The company is on track to open a record number of new restaurants this financial year.

“Record revenues were achieved in KFC Australia, despite cycling exceptional same store sales growth in HY21. The KFC brand is stronger than ever and continues to take market share in a growing but competitive chicken category,” he said.

“Growth in digital and delivery channels, ongoing investment in innovation, and a laser focus on customer experience and operational excellence has enhanced convenience and is driving brand loyalty.

“We have a significant organic growth pipeline and attractive opportunities to reach scale in KFC Netherlands and Taco Bell Australia, while adding to our core KFC Australia footprint,” he concluded.