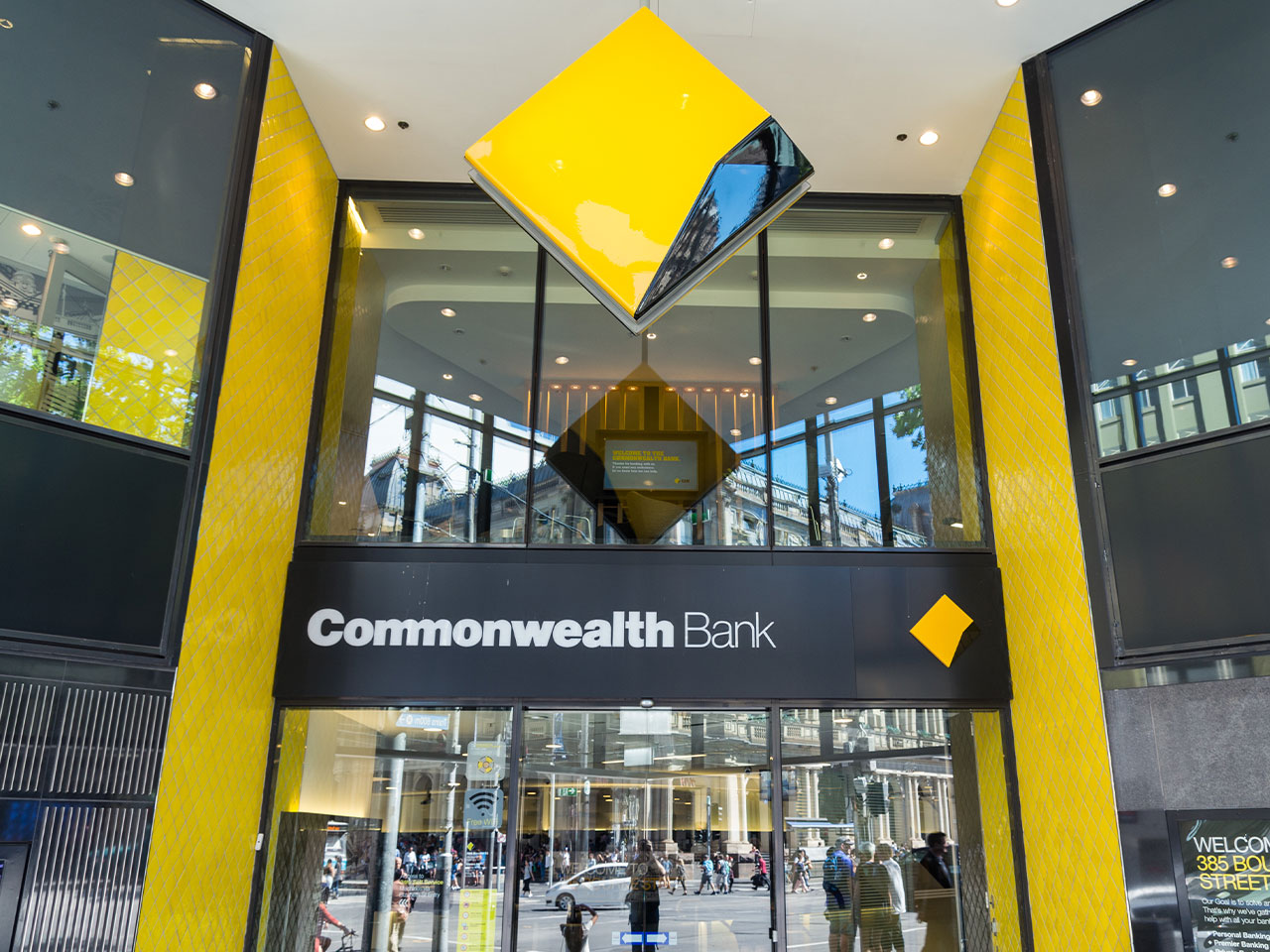 Commonwealth Bank of Australia (CBA) has reported a more than 20 per cent increase in first-half profit as it announced plans to buy back $2 billion worth of shares.

Net cash profit for the half was $4.75 billion, marking a 23 per cent jump on the first half of 2021, and beating an average estimate of $4.3 billion from four brokerages.

The bank attributed the increase to “continued volume growth across the business in home lending, business lending and deposits, flat operating costs and significantly lower loan impairment expense due to the improving economic outlook”.

While Commonwealth reported above market growth in both home and business lending, margins decreased 1.9 per cent with net margin interest 17 basis points below the second half of fiscal 2021.

CBA has increased its interim dividend to $1.75 a share, totalling around $3 billion.

According to Commonwealth, this represents a normalised cash payout ratio of 70 per cent, in line with the board’s interim target payout ratio normalised for long run loan loss rates.

Capital management measures in 2021 included a $6 billion off-market share buy-back and CBA now intends to undertake further capital management via an on-market buy-back of up to $2 billion in shares. It says the timing and actual number of shares purchased under the buy-back will depend on market conditions, available trading windows and the prevailing share price.

Chief Executive Officer Matt Comyn is optimistic that the Australian economy will have a strong 2022 despite early challenges from the Omicron strain of COVID-19.

“The CBA Economics team’s forecast is for a modest monetary policy tightening cycle through FY23, with the first official interest rate increase forecast for August 2022,” he said.

Mr Comyn said the bank plans to continue to invest in the business to extend its product offering to retail and business customers and extend its digital leadership.

“We are well positioned to support business investment to build Australia’s future economy,” he said.