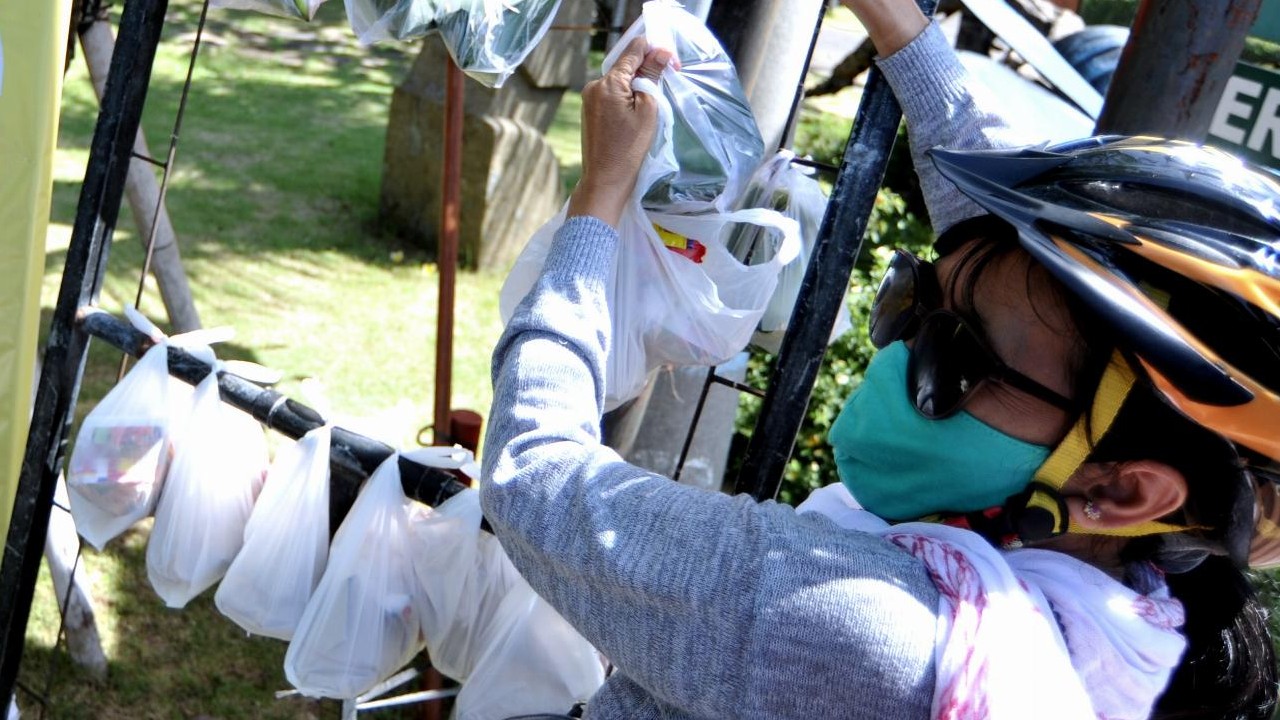 Concerns are mounting in Indonesia over the ability of its regions to cope with a spike in coronavirus cases, according to its health minister, as the highly transmissible Delta variant spreads quickly across the world’s largest archipelago.

Indonesia is struggling to slow the pace of COVID-19 transmission and yesterday reported a record 54,000 infections, up more than tenfold on the number of cases at the start of June, despite new containment measures.

The Delta variant first identified in India has been found in 11 areas outside of the densely populated Java island, health minister Budi Gunadi Sadikin said.

Rising cases and bed occupancy rates in parts of Sumatra, Papua, Kalimantan, or Indonesian Borneo, and West Papua were especially concerning, he told parliament this week.

“We must monitor this tightly, because if there’s something happening there, their health capacities are below Jakarta or Java,” Mr Budi said.

In East Nusa Tenggara, infections have more than doubled in the last three days, while in Lampung on Sumatra bed occupancy on Monday had reached 86 per cent, with East Kalimantan and West Papua at 85 per cent and 79 per cent, respectively.

“Health facilities are urgently needed because they save lives,” he said.