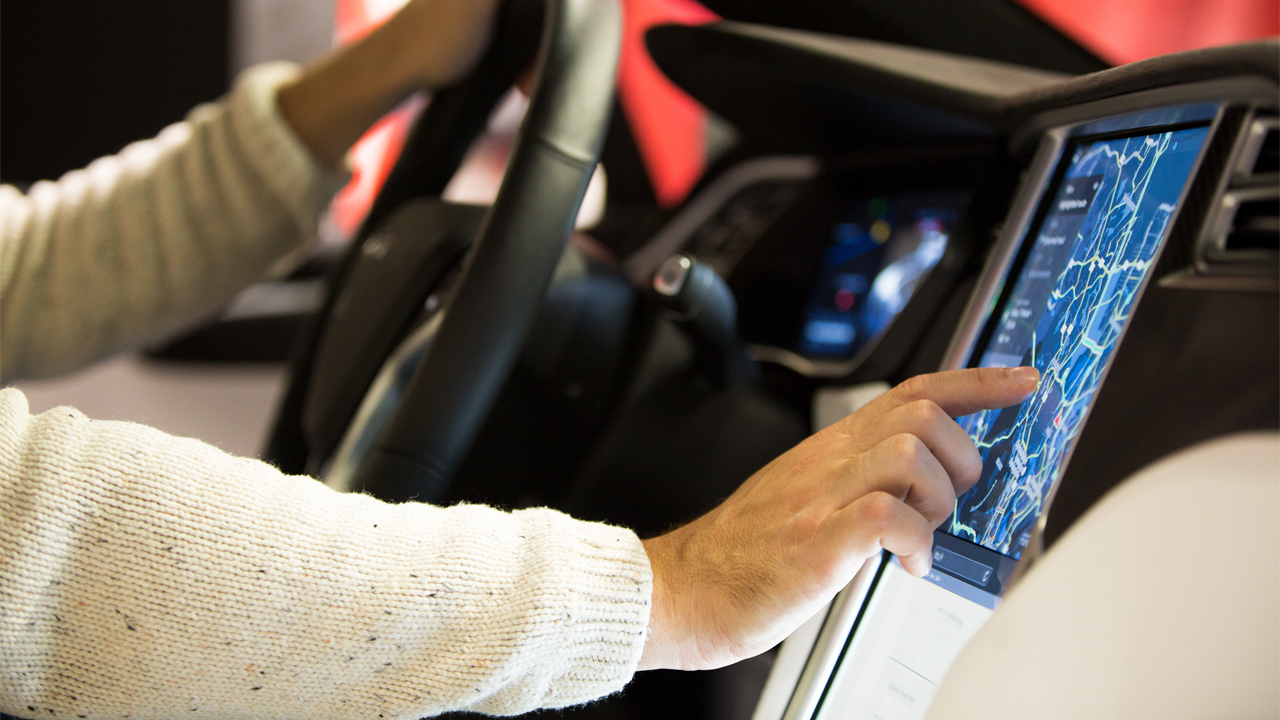 The company reported total revenue at $1.7 million during the last quarter and an increase in cash position of $939,000.

The smart-car technology developer says its aim is to revolutionise tech in the automotive industry.

On top go this, subscriptions for the company’s OnTRAC program in partnership with General Motors have reached over 70,000. The software acts as a fleet managing device.

The company says dealership analytics, reporting and user functions will continue to be enhanced, while new opportunities with General Motors will be explored.

New partnerships with various original equipment manufacturer vehicle dealerships in America and Australia are also set to be pursued.

Subscriptions have reached close to 5000 for another of Connexion’s vehicle management services, Commercial Link.

This brought the company’s subscription revenue to $1.6 million last quarter, up from $1.3 million in the previous quarter.

According to Connexions, monthly subscription revenue is expected to be $550,000 to $600,000 going forward.

To top it all off, Connexion announced at the end of May that it is officially cent debt free.