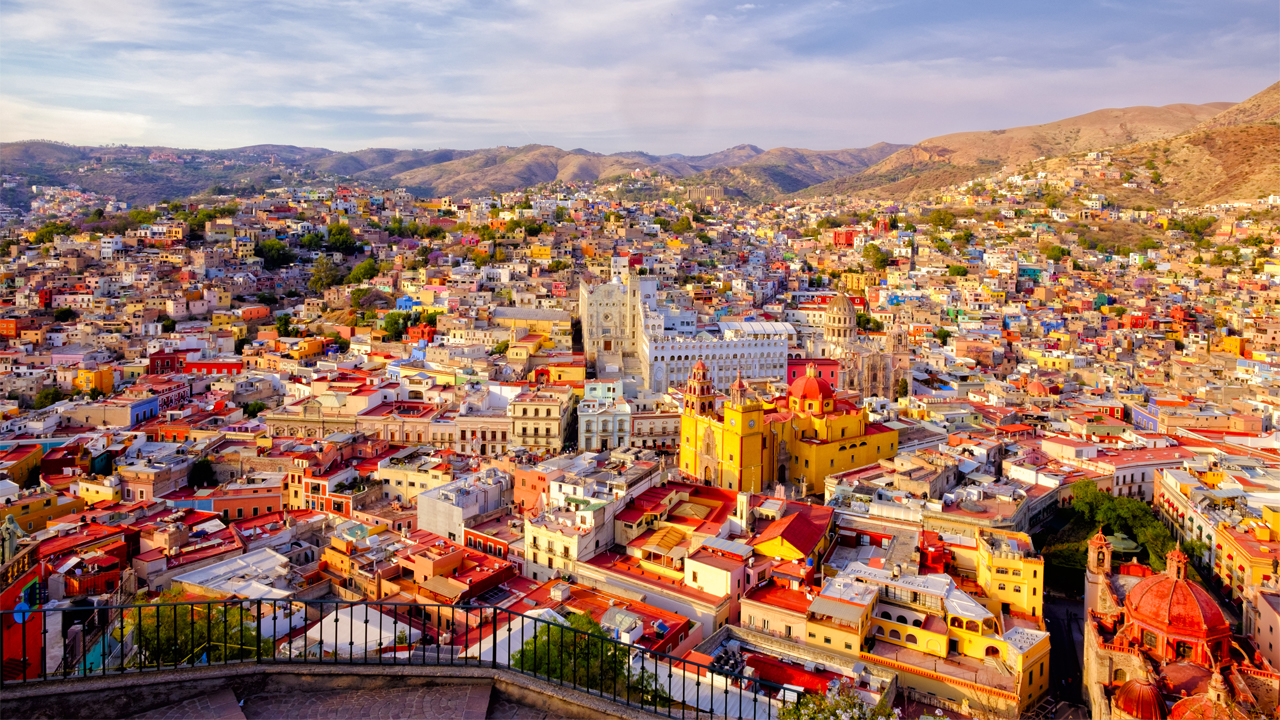 Consolidated Zinc has confirmed its purchase of Retec Guaru’s interest in Minera Latin America Zinc, giving it full interest in the Plomosas Mine, Mexico.

The company has been steadily increasing its holding in Minera Latin America Zinc and the Plomosas project, which is expected to produce 500 tonnes per day at its peak.

“Consolidated Zinc held 51 per cent equity only 9 months ago, and through a series of acquisitions increased its interest to 90 per cent and now 100 per cent,” company Managing Director Brad Marwood said.

Earlier this month, Consolidated Zinc floated its proposal to purchase the remaining 10 per cent interest from Retec Guaru, a Mexican based zinc company.

Under the purchase agreement Retec will receive a one per cent royalty from zinc and lead production at Plomosas. Retec will also remain a shareholder of Consolidated Zinc.

“I would like to thank Retec, our partner in Plomosas, for working with the company throughout this process, and who also remains a committed long-term shareholder of Consolidated Zinc,” Brad said.