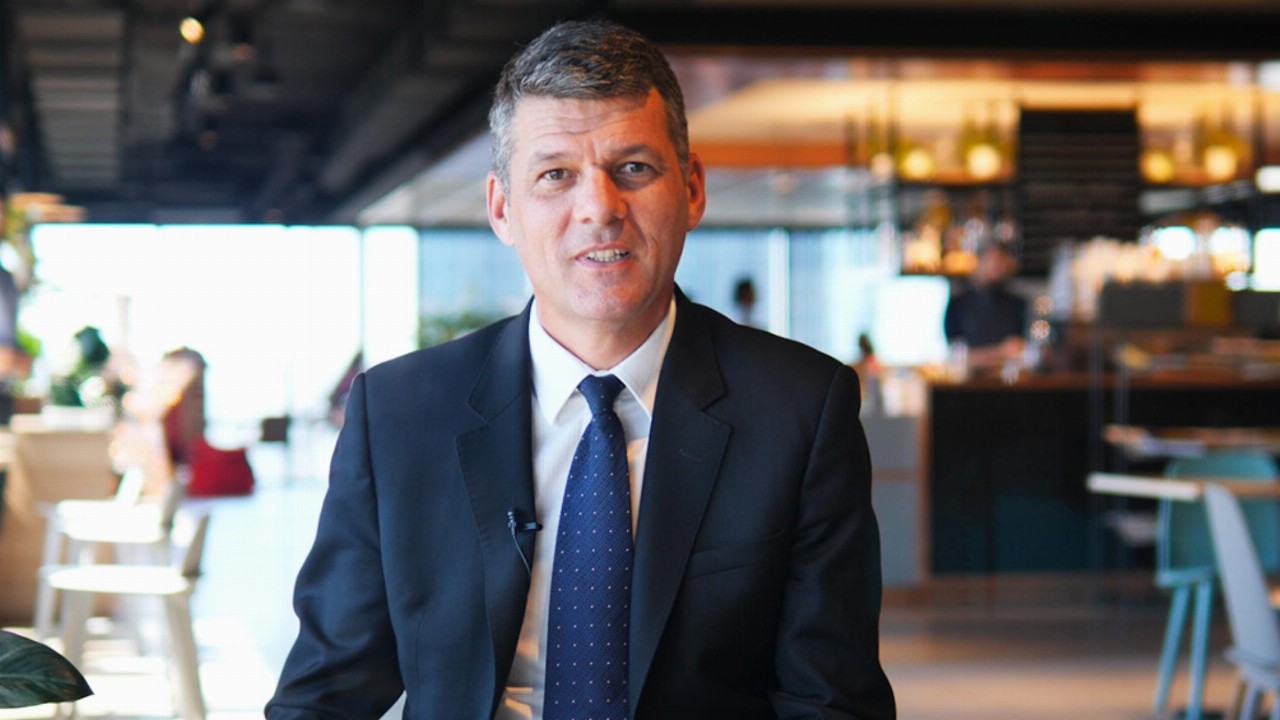 The latest Westpac-Melbourne Institute Index of Consumer Sentiment dropped 4.4 per cent in August, but vaccines are providing some hope.

Westpac senior economist Matthew Hassan said this was a significant loss of confidence, but it is better than what might have been expected given the current climate.

“Despite the deteriorating situation, sentiment has remained in positive territory, even in parts of the country facing the biggest virus challenges,” he said.

The index is currently at its lowest position in a year, at 104.1, though it is still considerably above the severely negative lows experienced during last year’s national lock-down (75.6) and Victoria’s “second wave” limitations (79.5).

Surprisingly, the index is above the levels observed in the 12 months leading up to the pandemic (an average of 97.5).

“Locally, the virus situation is certainly concerning, but consumers tend to be optimistic that it will be brought under control, and that once it is, the economy will resume its rapid development,” Mr Hassan said.

The availability of effective COVID vaccinations is an important source of confidence. Those who have been or want to get vaccinated have a significantly more positive sentiment, according to the index.

This group accounts for 76 per cent of all respondents and has a total sentiment score of 10.7 points higher than those who refuse to get vaccinated or are undecided.

Virus advances at the state level were once again a major topic in the previous month sentiment levels.

Victoria’s largest drop in mood was seen in August, with last month’s reopening enthusiasm proving fleeting. The state index fell 10.8 per cent as a result of the return to lock-down, erasing much of July’s 15 per cent rise.

The protracted ‘delta lock-down’ has taken its toll on consumer sentiment in NSW as well. The state index is currently down 14.8 per cent from its May peak, but still in minor positive territory overall at 101, as a result of the extended and expanded restrictions.

Queenslanders were also jolted by a snap lock-down announced in late July, with sentiment falling four per cent, while sentiment posted solid gains in Western Australia (4.1 per cent) and South Australia (9.1 per cent).