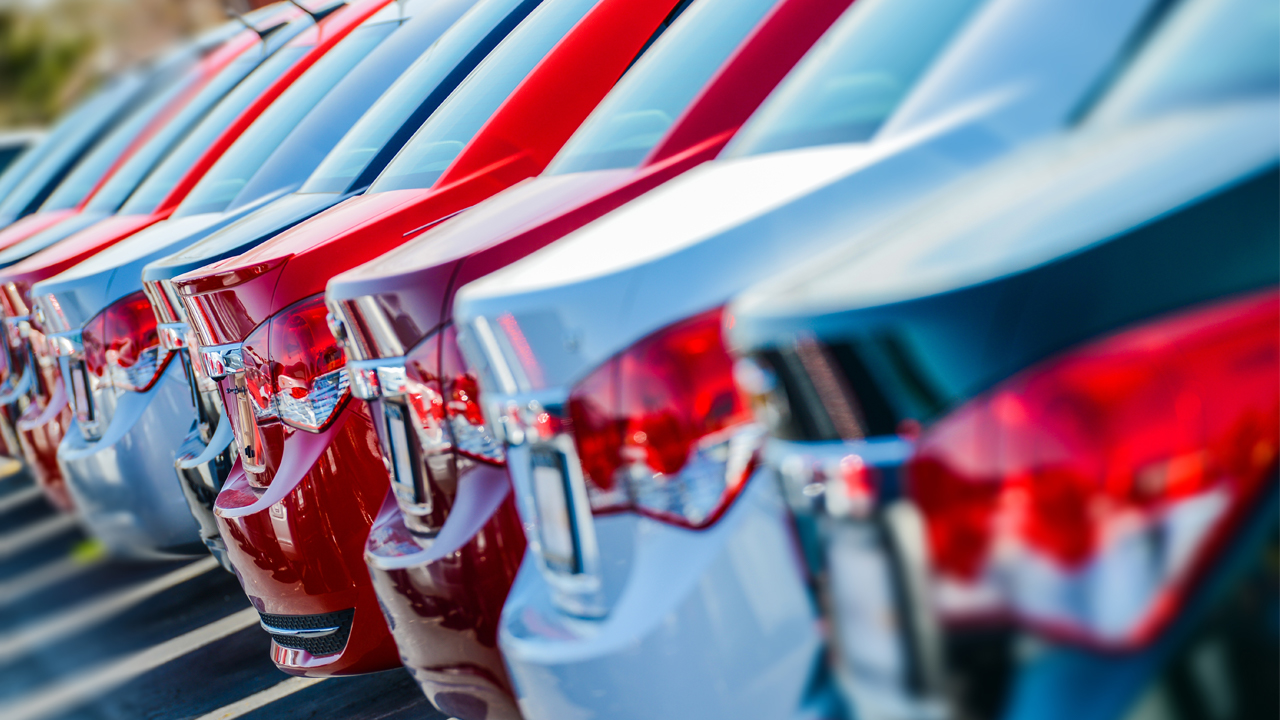 Automotive company AP Eagers has been given the green light by the consumer watchdog to merge with AHG to form Australia’s largest car retailer.

The merger didn’t come easily for AP Eagers however.

The company, which is Australia’s oldest car retail group, initially made the merger offer to AHG in April 2019, offering AHG investors one AP Eagers share for every 3.8 AHG shares held.

AP Eagers already held a 28.84 per cent interest in AHG at this point, but the offer wasn’t sweet enough for the AHG Board, who did not accept the proposal.

In turn, AP Eagers upgraded the all-scrip offer in May to a deal the AHG Board couldn’t refuse – offering one AP Eagers share for every 3.6 AGH shares owned.

Yet, the merger was delayed again when the Australian Competition and Consumer Commission (ACCC) voiced concerns about the combining of the two automotive giants causing anti-competitive behaviour in some regions in New South Wales.

In a statement released in June, the ACCC said it had concerns regarding the impact of competition in the Newcastle/Hunter Valley region of NSW.

ACCC Acting Chair Delia Rickard said the combined company would operate a major percentage of dealerships in the area, selling the ten most popular car brands.

“We believe that local consumers generally don’t travel beyond the Newcastle/Hunter Valley region to buy new cars, and it is difficult to find out the final price for a car without visiting a dealership,” Delia said.

The reduction in competition could have seen customers in the area paying more for newer cars.

Determined to see the merger come to fruition, AP Eager announced the sale of its Kloster Motor Group business in the Newcastle/Hunter Valley region for $54 million.

By divesting from this dealership, AP Eager hoped to ease the ACCC’s mind and put to rest the anti-competition concerns.

It was a big win for both AP Eagers and AHG when the ACCC announced today it was satisfied with the separation from Kloster, and has no concerns regarding the merger’s impact on competition in other areas throughout the country.

“We are delighted with the ACCC’s decision regarding the grant of merger authorisation,” AP Eagers CEO Martin Ward commented.

The merger is set to execute this August. The AHG Board still unanimously recommends for shareholders to accept the offer, which closes on September 16.

AP Eagers and AHG are the two largest car dealers in the country.

While both companies have worked in the supply of new and used cars, trucks and buses up until now, the merger presents new opportunities for the companies.

The merger will see the combined company explore new business opportunities to make a profit in the ride-sharing and subscription service industries.

APE by the numbers