Media reports have emerged stating that COE is looking to buy the gas processing plant in Victoria for $200 million.
ASX:COE      MCAP $489.8M 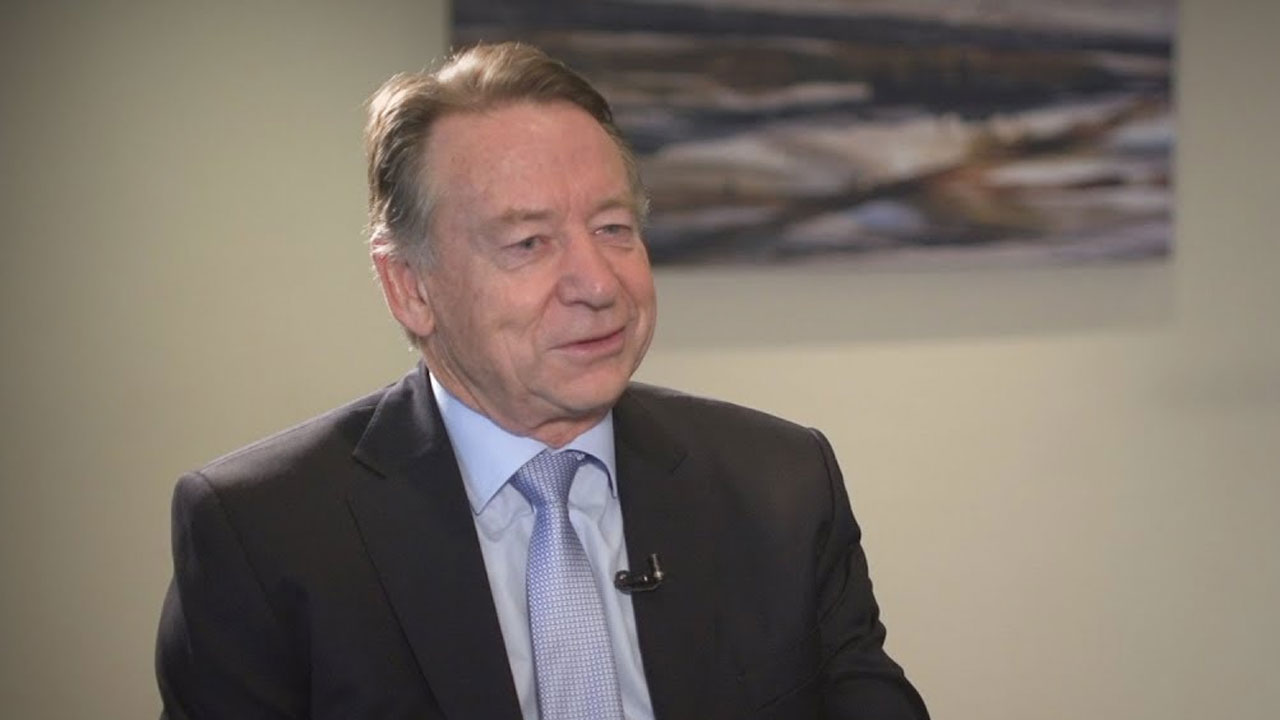 Media reports in The Australian suggested that COE was discussing buying APA’s gas processing plant in Victoria for roughly $200 million in consideration.

The energy stock has since addressed the speculation, releasing a statement after market closed on Wednesday confirming it was discussing its future with APA.

“Consistent with previous communications, Cooper Energy advises that it is in regular discussions with APA regarding current and long-term arrangements for the processing of gas from Cooper Energy’s Sole gas field through the plant,” COE stated.

The two parties existing transition agreement for the gas processing plant is due to expire on May 1, 2022.

Cooper Energy said in the lead up to that expiry date it was considering all options, including a potential acquisition or an amendment to the gas processing agreement.

“Cooper Energy is considering a range of options on the basis that the plant has not yet reached nameplate capacity,” the company said.

“Options for the long-term arrangements may include amendments to the gas
processing agreement or an acquisition of the plant.”

The energy stock has pledged to release more information on its future with APA Group in the coming months.

The company entered a trading halt on Wednesday amid the speculation, with COE shares to resume trading on Friday.