The call for capital follows CZN’s latest quarterly cashflow report, which revealed the company had less than a quarter’s worth of funding available.
ASX:CZN      MCAP $10.15M 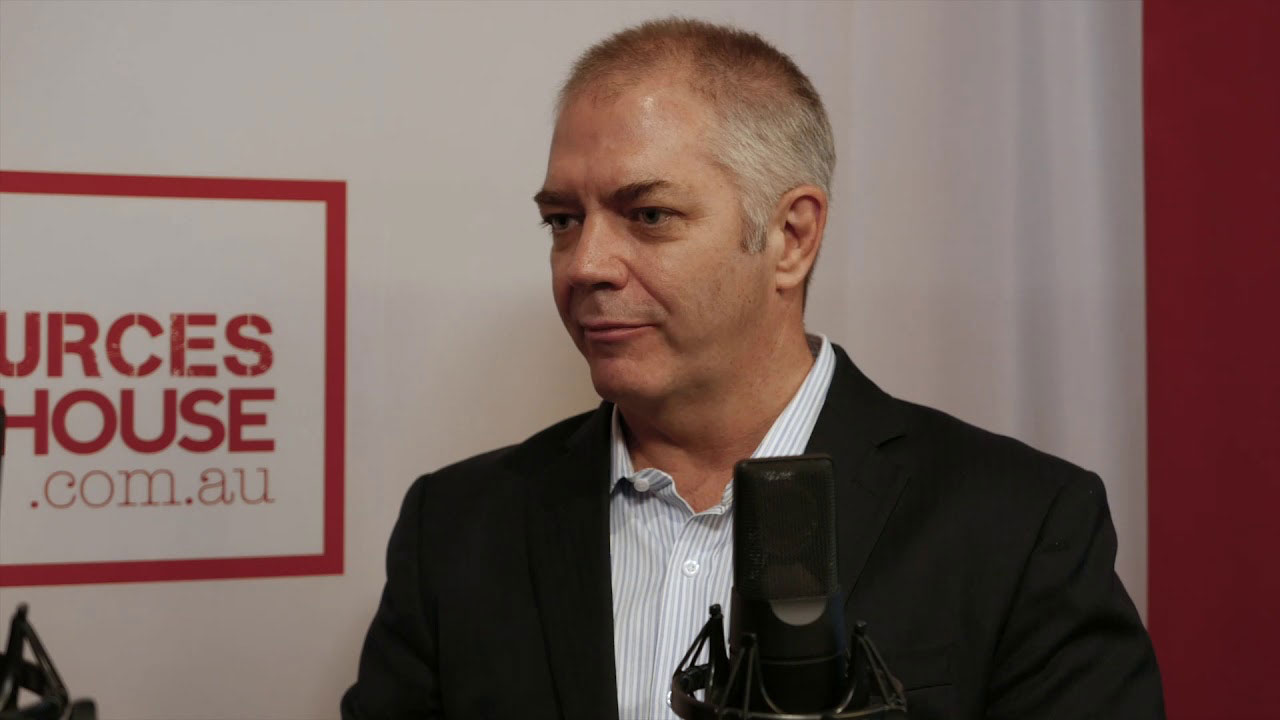 Shares in the base and precious metals explorer are set to remain in a halt until September 15, when further information regarding the fundraise is disclosed to the market.

The call for capital comes shortly after Corazon reported a subdued cash balance in its quarterly activities report, although CZN has not explicitly indicated how much it might look to raise.

Corazon reported having roughly $638,000 in available funding as at June 30, which was not enough to see it through the next quarter based on spending levels at the time.

“The Company is undertaking a drilling program at Mt Gilmore and expects to
prudently continue with further exploration activities at Lynn Lake at a reduced level of operating expenditure in the following quarters,” the company said in a statement.

“The Company will continue to monitor its available cash and either reduce its
operating expenditure or seek to raise funds for its ongoing activities.”

Welcome to the Market Herald’s Friday review of the week in capital raisings.

Metal Bank (MBK) has entered a trading halt regarding an acquisition and capital raise.

Identitii (ID8) has entered into a trading halt as it plans an upcoming capital raise.

Critical Resources (CRR) has entered a trading halt while it plans a “material” acquisition and a capital raise.