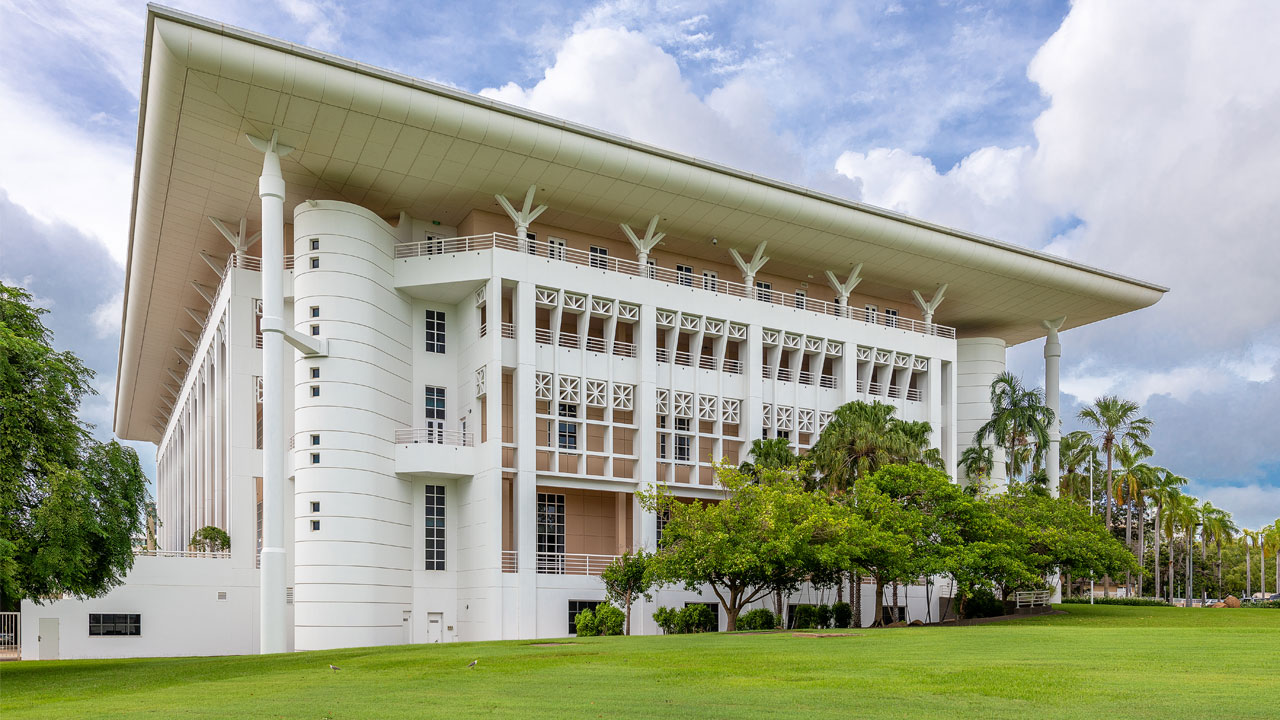 Core Lithium (CXO) has provided the market with an update on its short and medium-term plans for the Finniss Lithium Project in the Northern Territory.

The company recently applied to a new Northern Territory Government initiative aimed at creating more local jobs and accelerating work at its project.

Core is expecting the project to be construction-ready by the end of this year. Importantly, the first three years of this project are expected to pour in half a billion dollars into the Northern Territory’s economy and create around 200 jobs for the locals.

“As we can start to see light at the end of the COVID-19 tunnel, the work that the Core team has been doing behind the scenes sets us up well for a strong second half,” Managing Director Stephen Biggins said.

The Finniss Lithium Project has a mineral resource of 9.63 million tonnes at 1.4 per cent lithium oxide and is Core’s priority. Finniss is unique in the sense that it is the first lithium mine and production facility to be built outside of Western Australia.

Following encouraging drilling undertaken in 2019, Core is preparing for a mineral resource upgrade and an updated feasibility study for the project.

“The imminent Mineral Resource estimates will feed directly into the mine update, which then feeds into the updated Finniss Feasibility Study, with the company targeting an extended mine life of at least 7-10 years,” Stephen stated.

The company assured the market in late March that it doesn’t expect COVID-19 to spark any major disruptions aside from a slight delay in mineral resource expansion drilling.

“Even though COVID-19 will delay our next round of Mineral Resource expansion drilling in 2020, our commercial and financing discussions continue, and the Project’s Feasibility Study update and approvals are progressing,” he said.

Core Lithium is up five per cent and shares are trading for 4.2 cents each at 11:45 am AEST.