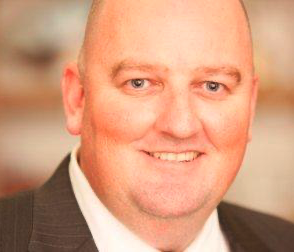 Corella Resources (CR9) has confirmed the high purity of kaolin recovered from its Tampu Kaolin Project near Beacon in Western Australia.

The company received assays from the maiden resource and metallurgical program, which returned bright white kaolin intercepts described as broad and shallow.

Notably, the work returned several “significant” intercepts with an average yield of 57 per cent.

The company also noted very low levels of impurities across four critical deleterious elements among the assays, which it considered important for targeting supply into technology and high-value markets.

“These high-purity drill hole assay results will now underpin a maiden resource estimate for Tampu to be completed by a world-renowned consulting group, with results due in late September, 2021,” he said.

CR9 is currently generating bulk-scale representative samples in Perth for use in metallurgical test work to define end-user specifications, grade and quality.

The company intends to update the market as results become available.

CR9 by the numbers