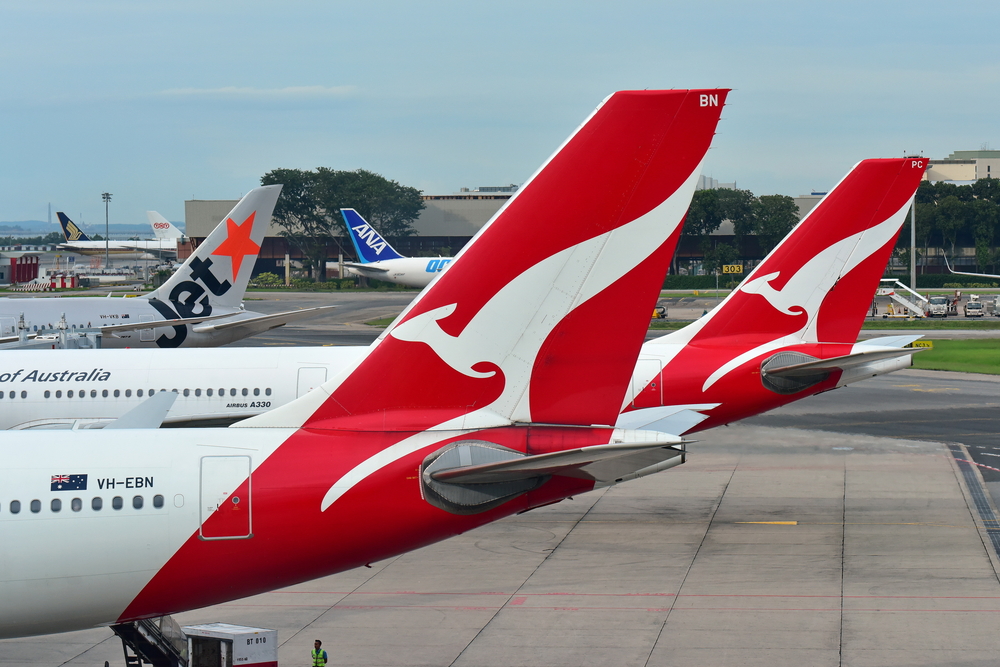 Since COVID-19 broke out, the global tourism industry arguably took the biggest hit.

According to the Visual Capitalist, the tourism industry contributed $8.9 trillion to gross domestic product (GDP) in 2019. This translates to 10.3 per cent of total global GDP.

However, restrictions have started to ease in most pockets of the world which has led to talks of re-opening borders to kickstart what’s left of the tourism industry.

While this may sound like a dream to all the wanderlust lovers, each country or region has different timelines. It’s also important to remember that when leisure travelling does resume, it will not be the same as pre-pandemic. Countries will be cautious in navigating their welcome of foreign travellers and a self-quarantine period once you return is almost guaranteed to be expected.

Australians are renowned for their travel habits. Whether it be weekend trips to Byron Bay, seven-day trips to Bali or the annual Europe summer vacation, Australians generally love to travel.

So the nation must be pleased to know regional borders have started to open. New South Wales has recently announced regional travel will return on June 1.

However, just over one week ago, Queensland Premier Annastacia Palaszcuk said the sunshine state’s border will remain closed until September. Similarly Western Australia and South Australia have also announced their intention to wait longer than June 1.

In a more recent article published in The Guardian, New Zealand Prime Minister, Jacinda Ardern, discussed the “travel bubble” plan being negotiated between New Zealand and Australia. Essentially, the countries will open up international travel to each other only by September 2020.

The plan allows those down under to avoid the risk of coronavirus from other parts of the world.

“We are working to move on this as quickly as we can. We are both very keen on it … across both sides of the ditch.”

This matter will be presented to both governments some time in early June.

According to the U.S. Travel Association President and CEO Roger Dow, travel supports 15.8 million jobs in the U.S.

While U.S. President Donald Trump has urged U.S. states to stimulate their economies, the road to reopening borders for international travel remains a grey one.

U.S. borders have been closed to China since January and the rest of the world since March. Any decision on easing travel restrictions will largely depend on the protocols each country puts in place to limit the coronavirus spread.

Domestic politics may also influence which countries’ travellers are first granted renewed access to the United States. In short, the road to non-essential travel into the U.S. will be a long one.

On the opposite end of the spectrum, many parts of Mexico are set to reopen for international travellers from June 1.

Europe is an extremely popular region for tourists, particularly during its summer months. According to the United Nations World Tourism Organisation, Europe received 713 million visitors in 2018.

So, there’s no wonder why many European nations are doing their utmost to try and save their beloved tourism industry.

With its clear blue seas and historic cities, Croatia is a top destination for travellers. In 2019, almost 20 million tourists visited the country, pouring about €12 billion into the economy.

So, naturally, the nation is itching to re-open its borders.

In many parts of Croatia, Germans and Austrians represents roughly half of visiting tourists. Business travellers and those with houses in Croatia have already been allowed to visit. However from June, these countries will be allowed to cross the Croatia border for recreational reasons.

It is important to note, Germany’s restrictions are relaxing. From May 30, all federal states are permitting hotels to accept bookings from tourists. From June 15, travel restrictions will be reassessed.

While coronavirus cases are generally low, Croatia is reportedly preparing an app for tourists. Tourism Minister Gari Cappelli said the app was intended to enable travellers to register with the authorities before arriving. Similar to Germany, Croatia expects to reopen its borders from June 15.

Greece as a whole heavily relies on tourism has already kickstarted shifting back to somewhat normal. Earlier this month, the nation reopened 500 of its beaches and has opened bars, cafes and restaurants.

Similar to fellow nations, Greece will reopen to international travellers from June 15.

The United Kingdom and Italy never formally closed their borders and both nations have claimed they’ll welcome tourists from early next month.

Most EU countries have cited June 15 as the benchmark however there are a few such as Belgium, Ireland, Portugal and Spain who will reportedly remain closed until July, or even August.

TUI Group’s Head of Corporate Communications, Aage Dünhaupt stated to DW News that the global tourism industry has suffered immensely from the pandemic, and will take a long time to recover.

“At the moment we cannot expect to achieve the booking volumes from before in the next 12 to 24 months. This is a challenge that all of us in the industry have to face now.”

One of the most popular Asian destinations is Bali. Last year, 6.3 million foreign visitors flocked to the highly-ranked island. While Bali has officially reopened for domestic travelling, international travel has been given a broad window of between June and October.

Thailand is in talks with allowing travel between nearby countries such as China and South Korea. However a recent CNN article reported that the country will not be open for international tourists until the last quarter of this year – and even then there’ll be on who can visit and where they can go.

As for the up-and-coming popular destination of Vietnam, domestic flights are now operating, and Vietnam Airlines is in discussions with the government to resume some international flights in June.

While restrictions are slowly lifting in Japan, an order banning all international travellers will remain in effect until at least July.

And as for China, there are no reports on allowing international travel aside from to and from Russia, and domestic travelling including between provinces.

While some countries are reopening their borders in the near future, they’ll be diligently monitoring COVID-19. However, if the pandemic continues for several more months, the World Travel and Tourism Council has projected a global loss of 75 million jobs and $2.1 trillion in revenue. 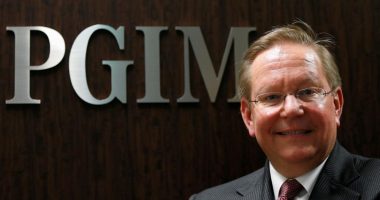