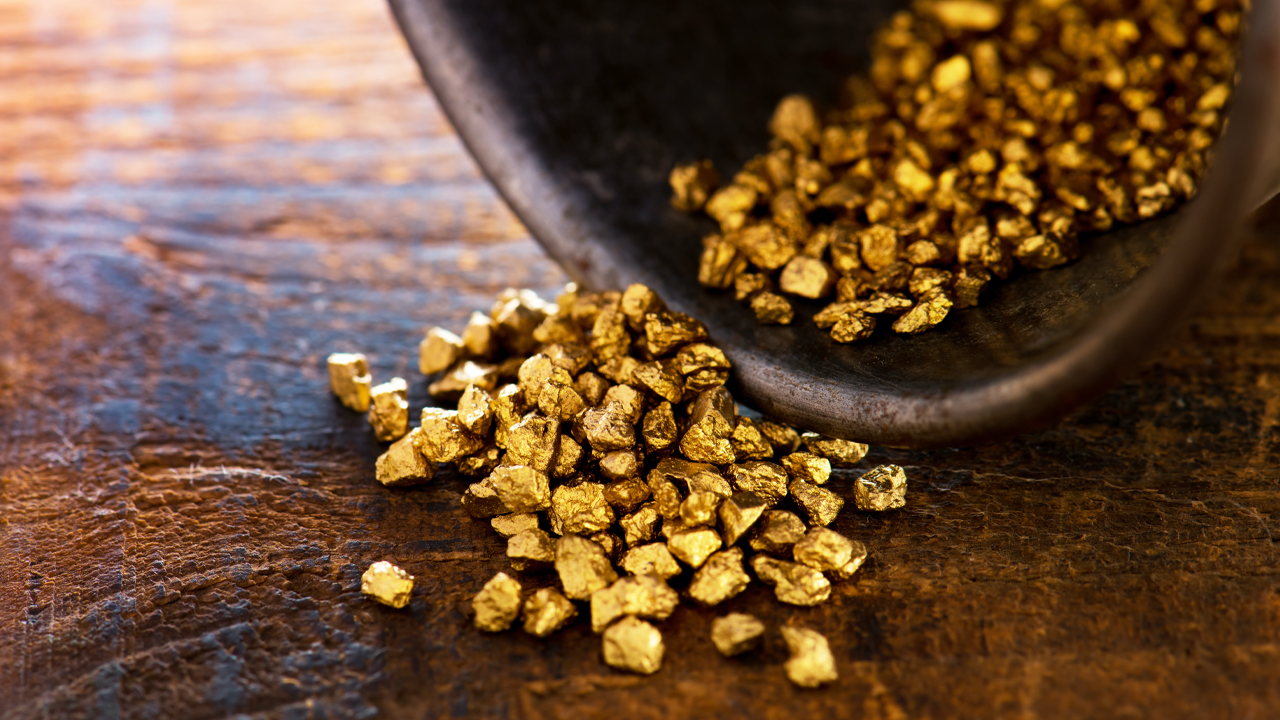 Cougar Metals (CGM) has announced it will continue to delay releasing its 2019 financial year accounts, meaning the company shares will remain suspended from trade.

Cougar Metals has apologised to shareholders for the position it has taken, but maintains it is acting in the long-term best interests of its investors.

To keep the company afloat while it looks to relist, Cougar said it is considering fundraising options.

Recently, the company has slashed operating expenses and is attempting to liquidate assets to raise capital.

The junior miners’ troubles largely stem from an ongoing legal dispute with Richore, a company that has been in liquidation since 1988.

In 2004, Cougar entered into an option agreement to acquire 100 per cent of the nickel and cobalt rights for a property named Pyke Hill.

At the time, Richore was also entitled to a 50 per cent equitable interest in the tenement, but Richore’s liquidator did not object to the sale at the time.

However, in September 2008, Richore brought a claim against the Western Australian Mining Warden, seeking the removal of the cougar claim over the tenement.

A warden’s hearing took place on 23 July 2019, where the validity of Cougars option was argued. Cougar is still awaiting the decision from the warden regarding this matter.

Of the company’s other assets, Cougar owns 25 per cent of the Ceara Lithium Project, a 19-mining tenement property covering just under 30,000 hectares in north east Brazil. Cougar recently reduced its stake in this property and has advised the vendor of its option agreement that it will not be advancing exploration at the site.

Cougar Metals shares last traded for 0.1 cents each on October 1.

CGM by the numbers