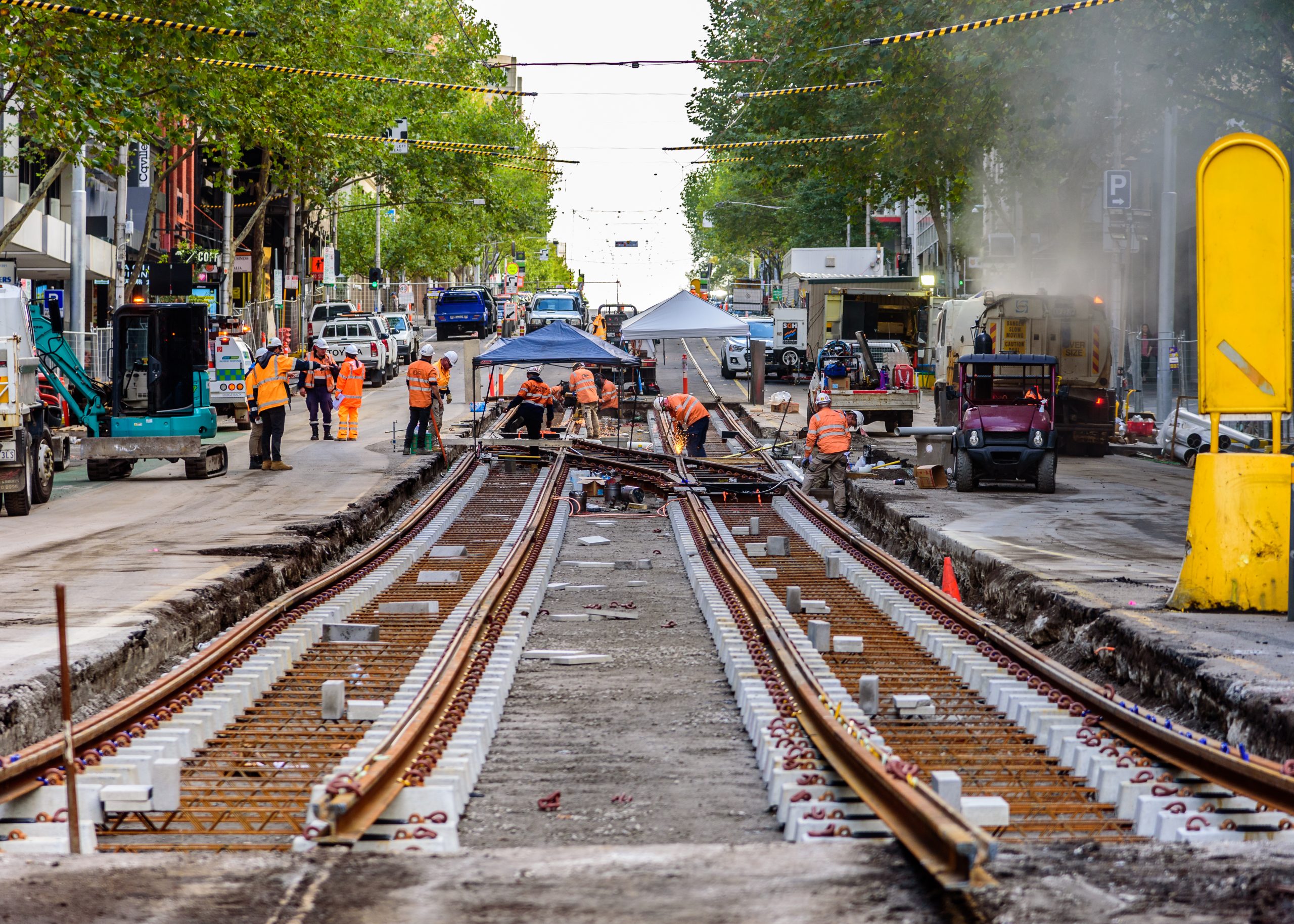 From a pandemic to floods, from cyber-attacks to increasing migration to the regions, the last few years have been a tumultuous time for Australia’s infrastructure system.

A new report is now advocating for growth outside of large cities, affordable and sustainable infrastructure and improving transparency.

The 2021 Plan outlines a 15-year blueprint for Australia’s infrastructure sector to promote economic development, maintain and improve our standard of living, and increase the resilience and sustainability of our critical infrastructure.

“It is focused on identifying the actions required to deliver infrastructure for a stronger Australia and support our national recovery from the still-unfolding COVID-19 pandemic,” she said.

“Building back better requires collective action from governments and industry, which combines both investment and reform. We have seen significant investment in the infrastructure sector since the start of the pandemic, but to drive the next phase of the national recovery, we need to pursue reforms that unlock the full benefits of stimulus spending.

“The 2021 Plan highlights the importance of leveraging this investment through targeted reform to deliver better infrastructure services for our communities,” she said.

The plan outlined key opportunities, including supporting growth in areas other than our major cities, such as rural towns and northern Australia and investing in revolutionary technologies to provide cheap, long-term infrastructure services.

Property Council chief executive Ken Morrison said that the plan placed a welcome emphasis on the infrastructure needs of our developing cities and the importance of the built environment in transitioning the economy to net-zero emissions.

“The Australian Infrastructure Plan throws down the gauntlet to governments on how to plan infrastructure in our cities,” he said.

“The recipe is to use infrastructure as the backbone to creating high amenity, high liveability places across our cities. You don’t create great cities by disconnecting infrastructure planning from urban outcomes and this report recognises this.”