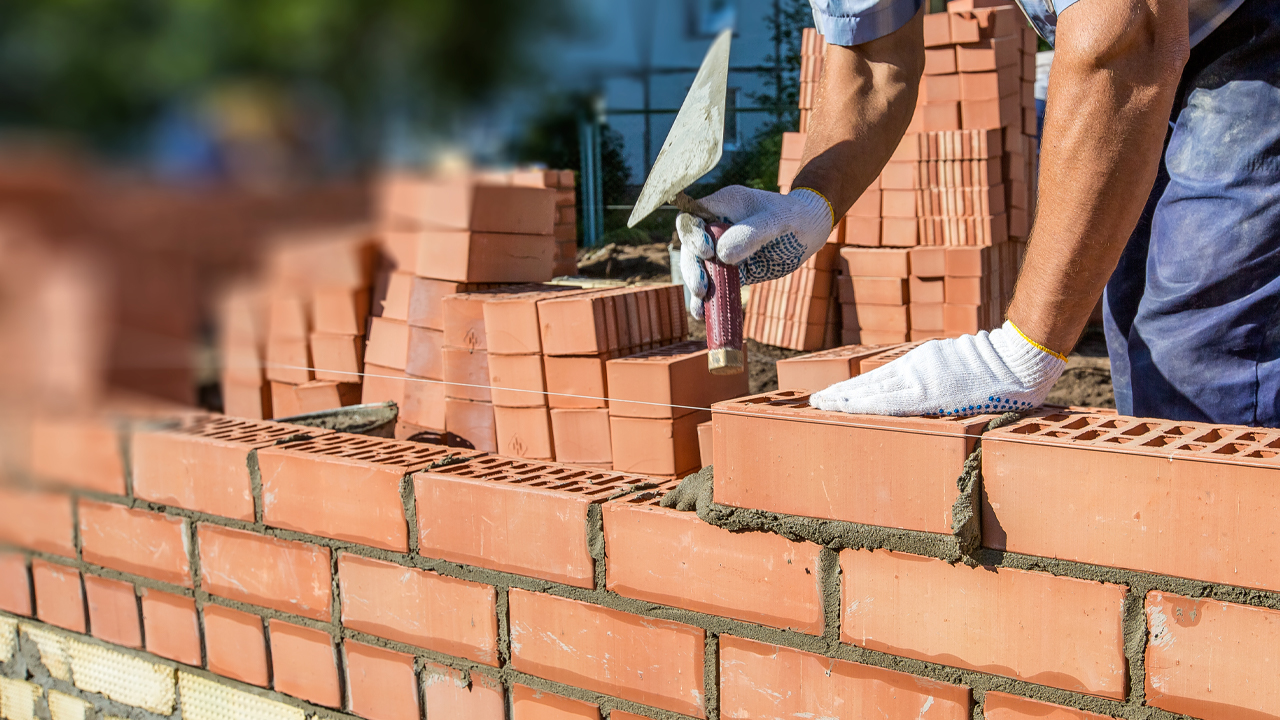 Brickworks (BKW) has wound back operations at several facilities in New South Wales and Queensland in response to the COVID-19 outbreaks.

The company has curtailed operations at two of its five brick kilns in NSW, with bricks sales in early August at only 50 per cent of pre-lockdown levels.

Managing Director Lindsay Partridge said the operations of the company’s other businesses had also been hit by the building slow down amid restrictions.

“Operations at our Precast facility in Wetherill Park have been significantly reduced, and we have removed one production shift at our roof tile plant in Brisbane that supplies the Sydney market.”

“As our largest and most profitable market, the restrictions in New South Wales are now having a material impact on Building Products Australia earnings. With the situation remaining highly volatile and unpredictable, it is difficult to quantify the ongoing impact.”

“Our new masonry plant at Oakdale East has reached practical completion, however the commissioning process is being severely disrupted, with several critical technicians being stranded overseas.”

“Work on our new brick facility at Horsley Park, located in the Fairfield local council area, is currently stopped due to the ban on all construction activity in that area.

“Development activity within the Property Trust has also been affected, with our various Oakdale Estates being impacted by numerous intermittent closures and reduced workforce numbers.”

For the last financial year, Brickworks expects earnings before interest and tax (EBIT) from Building Products Australia to be around 35 per cent higher than the year before.

“In North America, trading in July was slightly softer than our forecast, and this will result in FY21 EBIT being slightly below the prior year, in local currency terms,” said Mr Partridge.

“Property will deliver a record EBIT result of around $250 million, near the middle of the range previously advised.”

Second half investment earnings from the company’s shareholding in diversified investment company Washington H. Soul Pattinson is not yet clear, and as such Brickworks has not issued any guidance for its full-year net profit after tax.