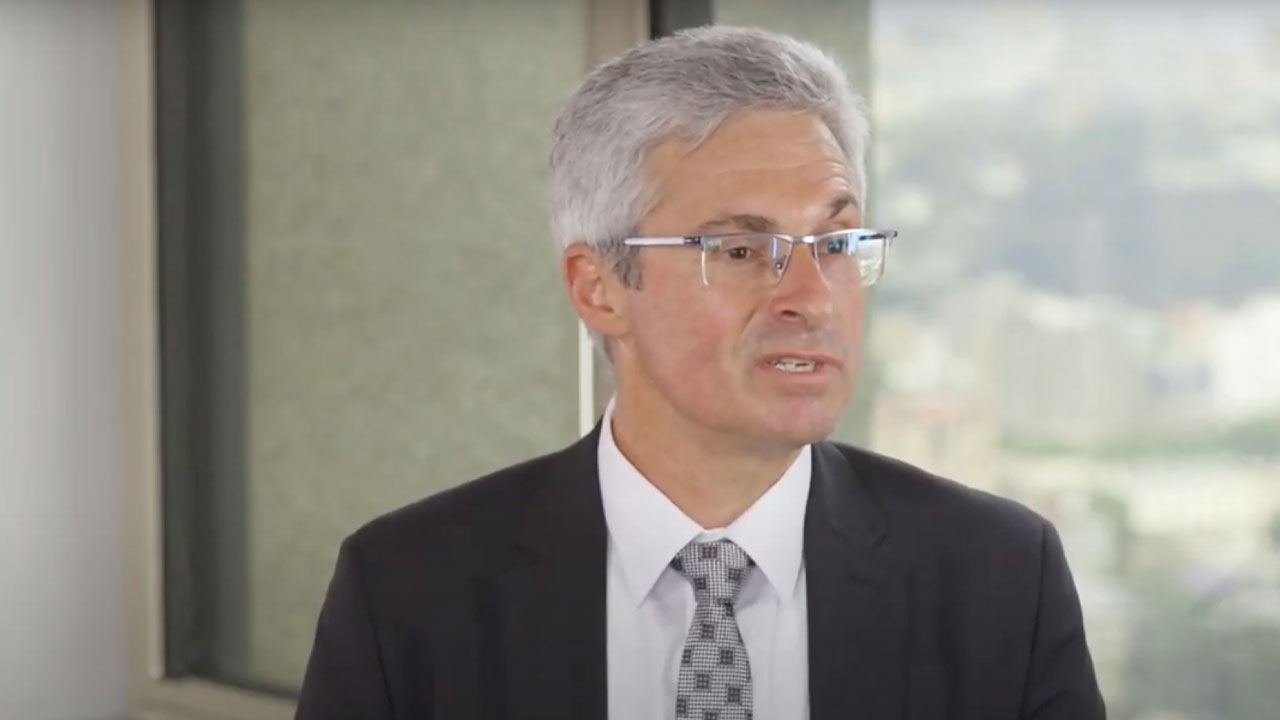 The debt buyer has released its half-yearly results today, showing its NPAT grew to $42.3 million at the end of December.

Alongside the increasing profits, CCP also revealed its Australian and New Zealand segments met expectations, while its U.S. segment exceeded its benchmarks.

In addition to this, Credit Corp said its consumer loan book grew by 10 per cent over the December quarter.

Credit Corp CEO Thomas Beregi said this acquisition, coupled with its growing U.S. business, has set the company up for a strong second half.

“While COVID-19 has produced tight purchasing conditions, our U.S. business is very competitive and can grow NPAT rapidly when conditions ease,” he said.

Credit Corp has upgraded both its profit and PDL acquisition guidance for 2H FY21.

The NPAT forecast has also been moved to between $85 million and $90 million, up from the last forecast of $70 million to $85 million.

Additionally, guidance for net lending volumes has also been bumped up to $10 million.

Shareholders are also set to receive a 36 cent half-year dividend, which is the same price as the one handed out to investors at the end of 1H FY20.

It’s also a turnaround from the end of FY20, when the company decided not to pay a final dividend due to COVID-19.

CCP by the numbers