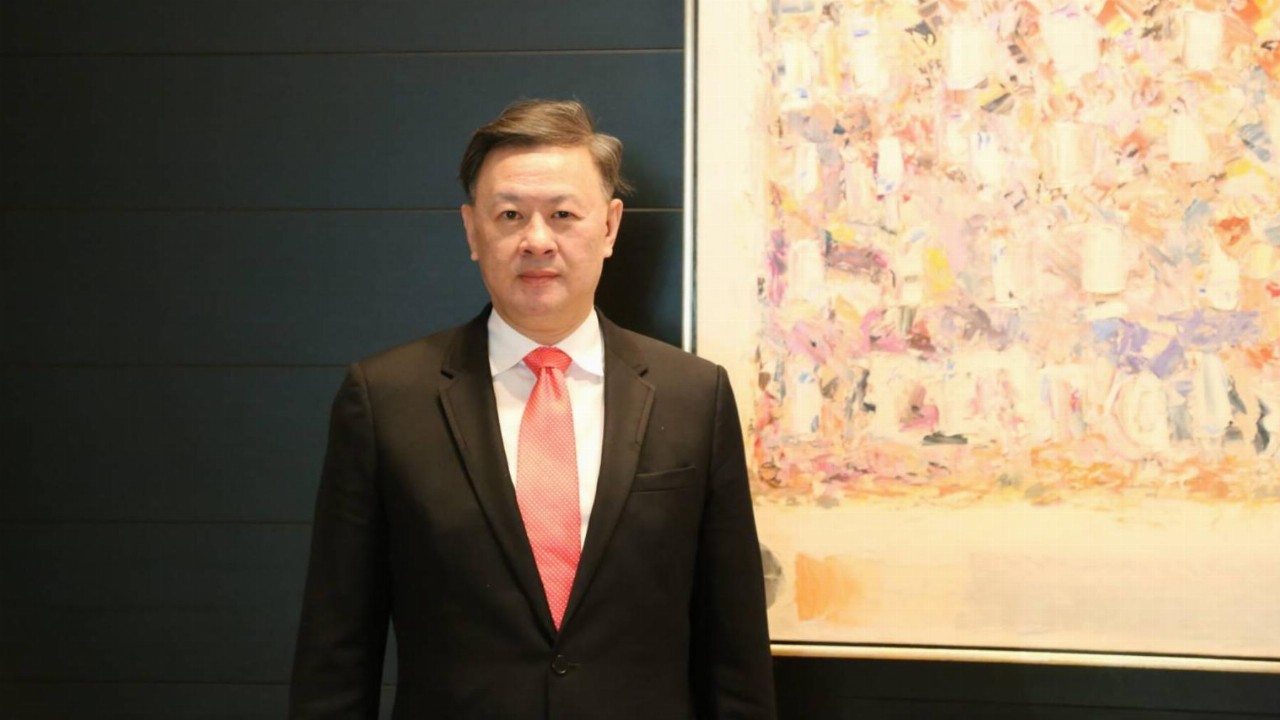 The Australia and Asia-wide business operates within the established debt collection and management sector. However, where Credit Intelligence differs from its peers is that it works both ethically and effectively.

The current issue with the existing financial management and debt collection industry stems mostly from reputation — a reputation earned through decades of brutal business practices.

Debt collectors are known to to be aggressive, uncaring, and all-too-happy to chase people down in the middle of the night and demand repayments.

The other issue with the existing debt collection agency it that it's manual, it's tiresome, and it uses the same technologies that were around when most debt law was written — sometime towards the end of the Victorian age.

Credit Intelligence, however, conducts its bankruptcy, administration, and personal loan services in such a way that the debtor holds on to their control and their dignity.

In fact, CI1 helped pioneer Hong Kong's individual voluntary arrangement (IVA) procedure. This is an alternative to filing for bankruptcy that gives a debtor the freedom to keep their job, act as a director of a company, and avoid the stigma associated with bankruptcy as they pay back their debts.

This is much like the Australian Government's own modifications to insolvency laws announced in September 2020.

More importantly, however, Credit Intelligence has positioned itself nicely to help service an oncoming avalanche of debt.

The past decade has seen an explosion of low-cost credit around the world, the sudden growth of the buy now, pay later (BNPL) sector, and an army of millennials using credit in different ways.

This has all been exacerbated by the 2020 COVID-19 pandemic.

This means that the drivers of this change — the millennials — are walking into mountains of debt that they have no idea how to manage.

Already, the Australian Securities and Investment Commission (ASIC) is raising concerns about how recklessly services like Afterpay (APT) are being used.

Alarmingly, one in five consumers are missing payments. Late fees grew 38 per cent over the 2019 financial year to $43 million.

In light of this, ASIC said it is developing a code of conduct and will need to start regulating the BNPL sector more than it has been to date.

"There are regulatory changes coming that will impact the industry, with the design and distribution obligations coming into effect in October 2021," ASIC's report said.

Of course, this is no surprise: ASIC said back in November 2018 that BNPL companies weren't doing enough to make sure consumers weren't falling deeper into debt.

"There are already signs that some consumers are struggling with taking on too much debt through these arrangements," ASIC said at the time.

So, with debt set to soar, how is Credit Intelligence working to help alleviate some of the pressure?

CI1 paid $1.38 million in return for its 60 per cent YOZO interest, with the namesake YOZO project at the forefront of the deal.

Developed in conjunction with Dr Guangdong Xu, a Professor in Data Science and leader of the Artificial Intelligence (AI) Institute at the University of Technology, Sydney (UTS), the YOZO project uses AI and machine learning to personalise and streamline loans.

The system gives users access to financial tools and calculators to understand their financial position and borrowing capacity. The tech was developed to help secure reasonable loans for small-to-medium enterprises (SMEs) that are typically not approved because of low credit score, payment dishonours, and poor account keeping.

However, though YOZO's focus is on SMEs, Credit Intelligence said the purchase morphs the company into a full-service fintech and opens up a range of new business synergies.

"By Integrating YOZO's AI platform, we can fully digitise our entire offering for more efficient processes where we can build a database and up-sell our suite of products to new customers," Credit Intelligence Managing Director Jimmie Wong said.

Impressively, Credit Intelligence has managed to achieve all this while turning over steady profits.

The money where CI1's mouth is

More than a quarter of this profit was returned to shareholders over the financial year through a special and final dividend.

All this comes on the back of a major revenue bump for FY20, with CI1 posting $13.6 million in revenue compared to the $6 million the year before.

The fact that Credit Intelligence is already making a profit as it positions itself to tackle the future debt market makes the stock spectacularly undervalued.

Credit Intelligence shares currently trade for 2.4 cents each in a manageable $24.15 million market cap — meaning investors who act quickly have the chance to profit off the carnage being created by the buy now, pay later frenzy. 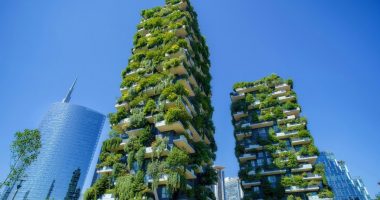 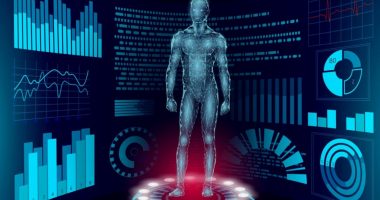 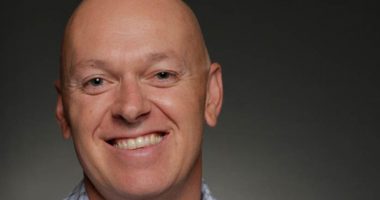