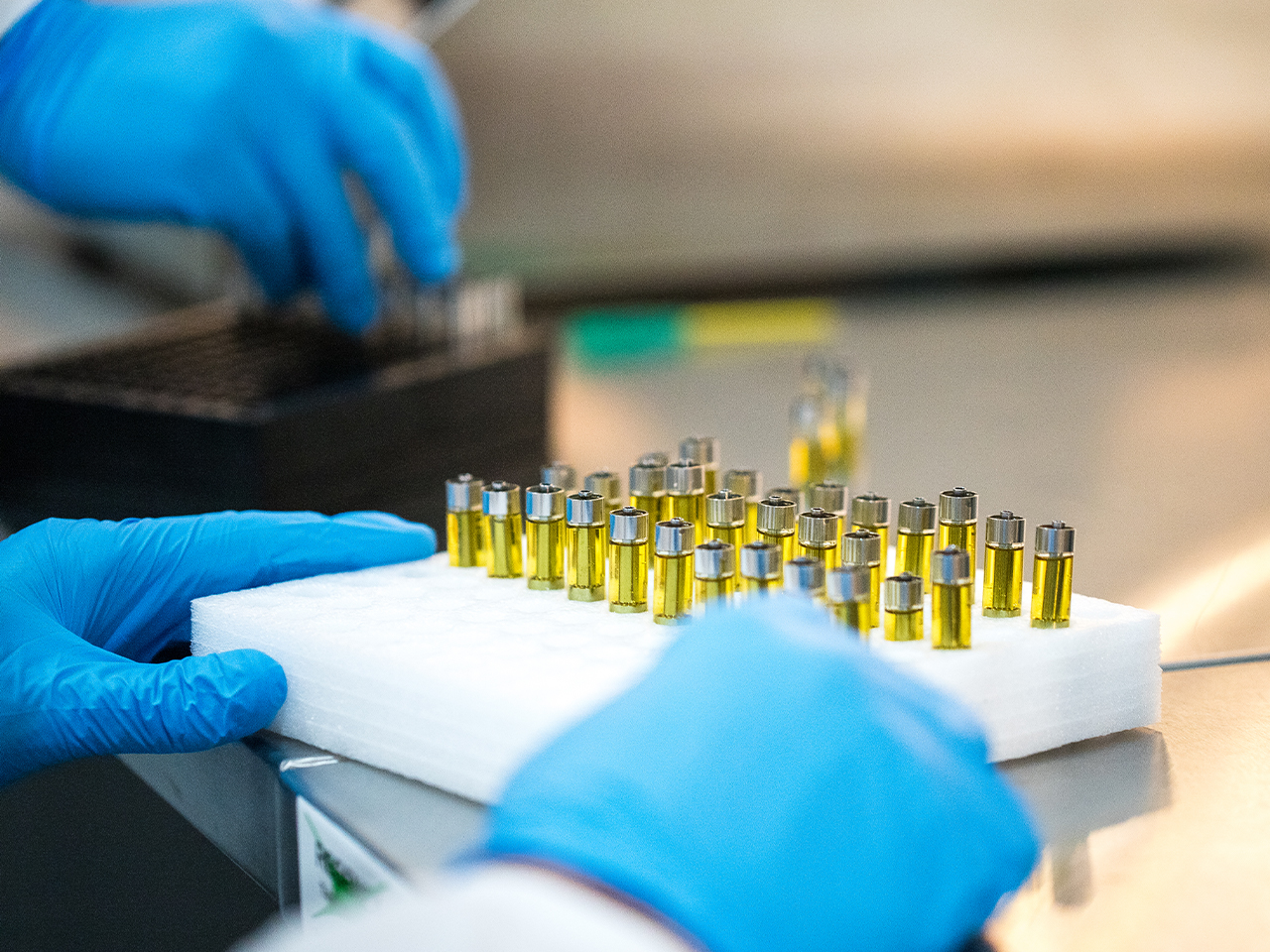 Creso Pharma (CPH) has ended the June quarter with $1.63 million worth of generated revenue, an 18 per cent increase on its March figures.

Creso’s Swiss nutraceutical business also notched up $607,344 in revenue during the period, helping CPH beat its 2020 June quarter revenue total by 451 per cent.

CPH ended June cashflow negative with a balance of $6.93 million and a total of $13.56 million worth of cash in the bank.

The company has since topped up that balance over July via the exercise of options, helping Creso end the month with around $16 million in the bank.

Activities wise, June was a busy quarter for Creso Pharma, which announced it had signed an agreement to merge with Red Light Holland.

Under the proposed merger, CPH and psychedelics company Red Light Holland would combine to create a new business named The HighBrid Lab.

Additionally, CPH completed its US OTCQB listing during the period, giving it access to more North American investors.

Since the end of June, Creso has also finished its acquisition of Canadian psychedelics company Halucenex Life Sciences.

CPH Non-Executive Chairman Adam Blumenthal said the newly acquired business was focussed on testing psilocybin — the active ingredient in magic mushrooms — on those with PTSD.

“The successful acquisition of Halucenex is a major milestone for the Company, as it looks to commercialise new psychedelic-assisted psychotherapy treatments in the future.”