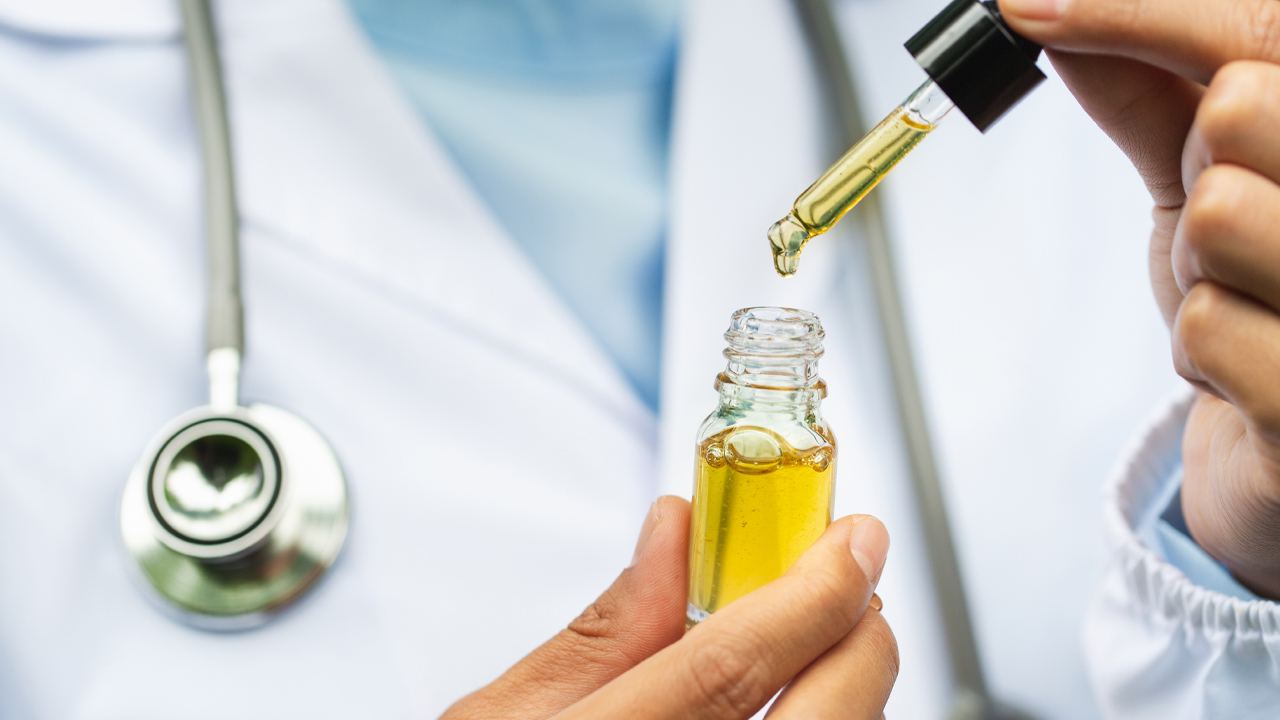 Medicinal hemp manufacturer Creso Pharma has been the subject of a tumultuous buyout keeping shareholders frustrated — what’s the situation now?

For months, the Australian company has been trying to secure a million-dollar buyout from Canadian based PharmaCielo.

The Toronto-based company holds a significantly higher market cap at $510 million and has a steady business with CBD oils.

The news, which first broke on June 7, was slated to see Creso bought out by PharmaCielo for AU$122 million.

Over three months later and the deal is still up in the air, leaving shareholders with heads scratching.

In the transaction of the deal, Creso Pharma shareholders would receive 0.0775 PharmaCielo shares per held share. On July 3, Creso Pharma began paying off outstanding debts to prepare for acquisition.

The acquisition is still yet to happen and Creso Pharma has now been in a voluntary trading suspension since September 18.

Regardless, the company maintained the deal was in the best interest of shareholders.

“We are very pleased to have received the additional certainty provided by the positive opinion of the independent expert,” Creso CEO Dr Miri Haperin Wernli said today.

On September 17, Creso was slated to appear in WA Supreme Court for consideration of the draft scheme booklet using BDO’s analysis. One day beforehand, BDO withdrew its findings.

BDO stated PharmCielo’s shares in the Toronto Exchange had declined significantly, below the previously assessed range in its analysis.

Because of this, BDO no longer considered the scheme to be in the best interest of Creso shareholders. Since the withdrawal, Creso Pharma immediately jumped into a voluntary suspension — still active today.

Since then, PharmaCielo’s shares on the Toronto Exchange have climbed once again. Now BDO Corporate has gone back on its analysis, saying the buyout is now in the best interest of Creso Pharma holders.

“The Creso Pharma board remains committed to the schemes and Creso Pharma is excited to be progressing the schemes towards completion which is now likely to occur in mid to late November 2019,” Dr Miri Herpin added.

A newly updated scheme booklet has been sent to the Australian Securities and Investments Commission and awaits review. Creso Pharma now has a new court hearing dated for October 2.