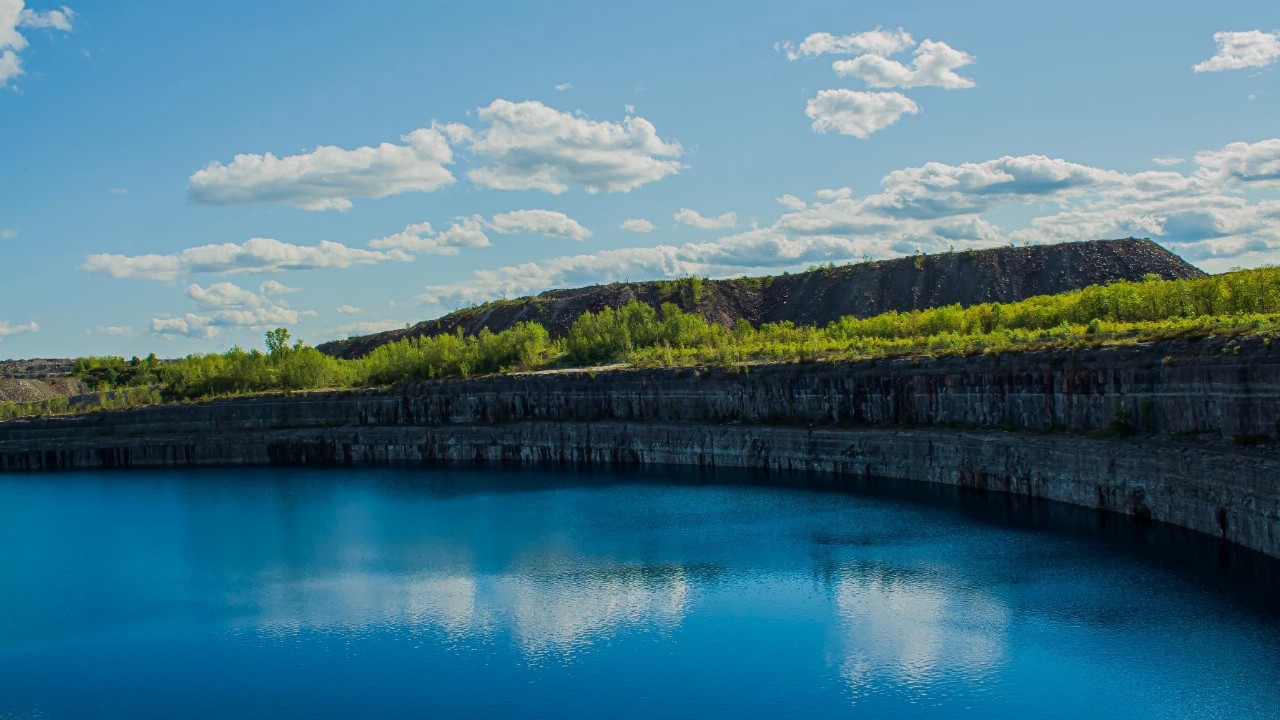 Base and battery minerals explorer Critical Resources (CRR) has kicked off its first drilling program at its recently-purchased Mavis Lake lithium project in Ontario, Canada.

The company this morning said it had signed on contractor Cyr Drilling International to complete 49 holes for 5000 metres in the project area.

Critical plans to build on these recent results and other historical results from the Mavis Lake area to delineate a mineral resource for the project.

“The company has accelerated its drilling and exploration strategy at Mavis Lake with a view to defining a JORC compliant resource in the future.”

The first three drill holes in Critical’s program will aim to confirm drilling intersections from the 1950s and examine the mineralisation, quality of survey data, structure, and lithologies intersected in the project area.

Another three holes will focus on testing the continuity of the 2018 results, with the rest of the program to be made up of validation holes, infill holes, and extensional holes at Mavis Lake.

Critical Resources purchased the Mavis Lake project in late October 2021, and the company hopes to leverage some recently-announced major government support across Canada for the country’s lithium industry.

The Canadian government, for example, has dedicated C$3.8 billion (A$4.1 billion) to boost local production of lithium copper, and other strategic metals important to the development of electric vehicles.

Meanwhile, in Ontario, specifically, the local government has announced a revamp of its regulatory framework and investment into the critical minerals industry in an effort to become a global leader in critical minerals production.