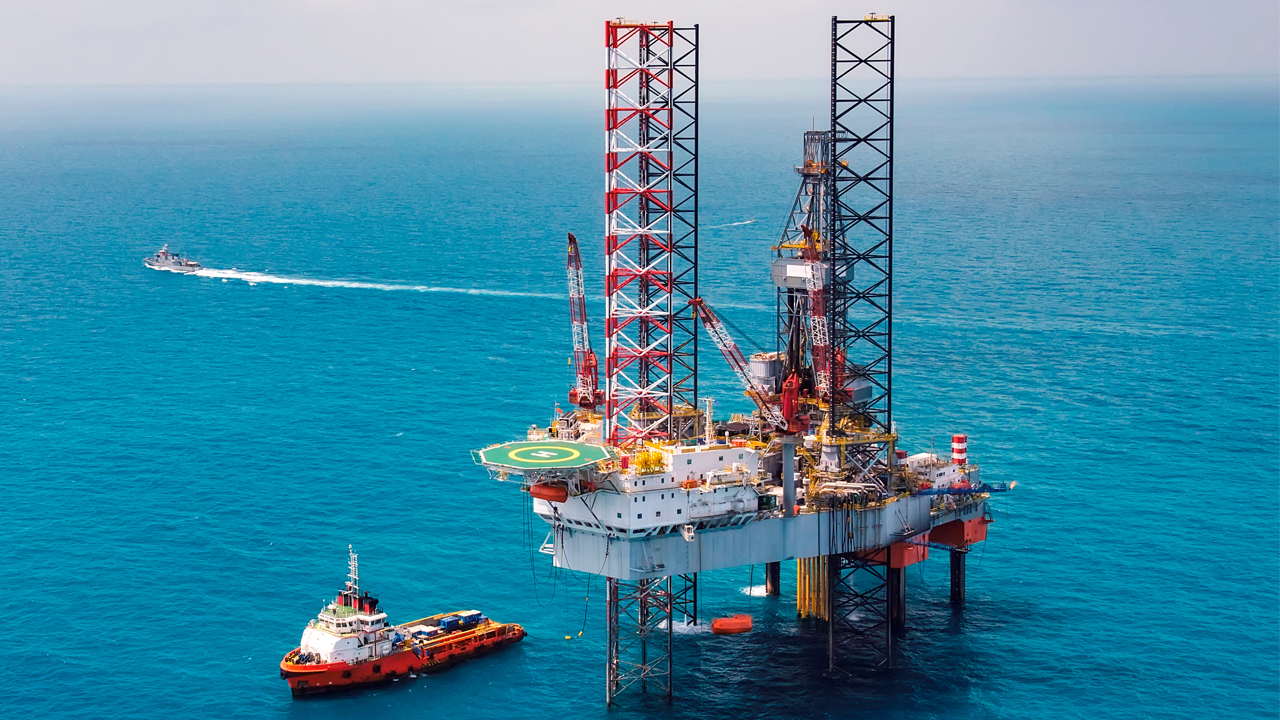 A golden week for the share market fizzled towards a subdued close as looming trade talks and tensions in the Middle East dampened risk appetite.

The ASX 200 remained on course for a third straight weekly gain despite a pullback this morning. The benchmark index closed yesterday at an eleven-and-a-half-year high, and this morning eased 33 points or 0.5 per cent to 6655, roughly 100 points above where it started the week.

Support from central banks gave share markets around the world a leg-up this week. But investors are forward-looking and the prospects for next week appear less certain. Donald Trump and Chinese President Xi Jinping are due to meet at the G-20 summit and the drums of war are starting again in the Middle East. Attacks on oil tankers in the Gulf of Oman earlier this week were followed yesterday by the shooting down by Iran of a U.S. military drone and assaults by Iran-backed Yemeni rebels on Saudi Arabian infrastructure.

Here, a two-speed market saw solid advances across the resource spectrum outweighed by declines in financials, supermarkets, Telstra and CSL.

Investors took profits on the banks, sending CBA and Westpac down 0.9 per cent, ANZ 1.4 per cent and NAB 0.4 per cent. Telstra hit a 22-month high last week, but this morning eased 1.8 per cent. The supermarkets also pared recent gains, Coles falling 2 per cent and Woolworths 0.7 per cent.

Iron ore miners cushioned the market from a deeper fall after the ore price hit a new five-year peak. BHP edged up 0.2 per cent to its highest point since 2011. Fortescue rose 2.4 per cent. A brief rebound in Rio Tinto gave way to a fall of 0.3 per cent.

Hot today: oil companies. The cynical silver lining to negative developments in the Middle East is that they are often good news for oil investors. Crude oil saw its biggest rise of the year overnight and extended those gains this morning. Texas crude was lately up another 37 cents or 0.7 per cent at $US57.44 a barrel.

Not today:CSL fell back from a nine-month high after revealing that a change to its Chinese distribution model will impact next year’s profit result. The company’s decision to cut out the middleman by distributing its own product means sales will be recognised later in the channel, creating a one-off drop in reported sales of $340-$370 million. Investors voted with their feet, sending the share price down 3.1 per cent.

U.S. index futures retreated in another sign that the Federal Reserve’s rate-cut adrenaline shot may be wearing off. S&P 500 futures were recently down six points or 0.2 per cent.

China’s Shanghai Composite extended yesterday’s 2.4 per cent surge with a gain of 0.7 per cent. Other Asian markets were subdued. Hong Kong’s Hang Seng was flat and Japan’s Nikkei dipped 0.2 per cent.