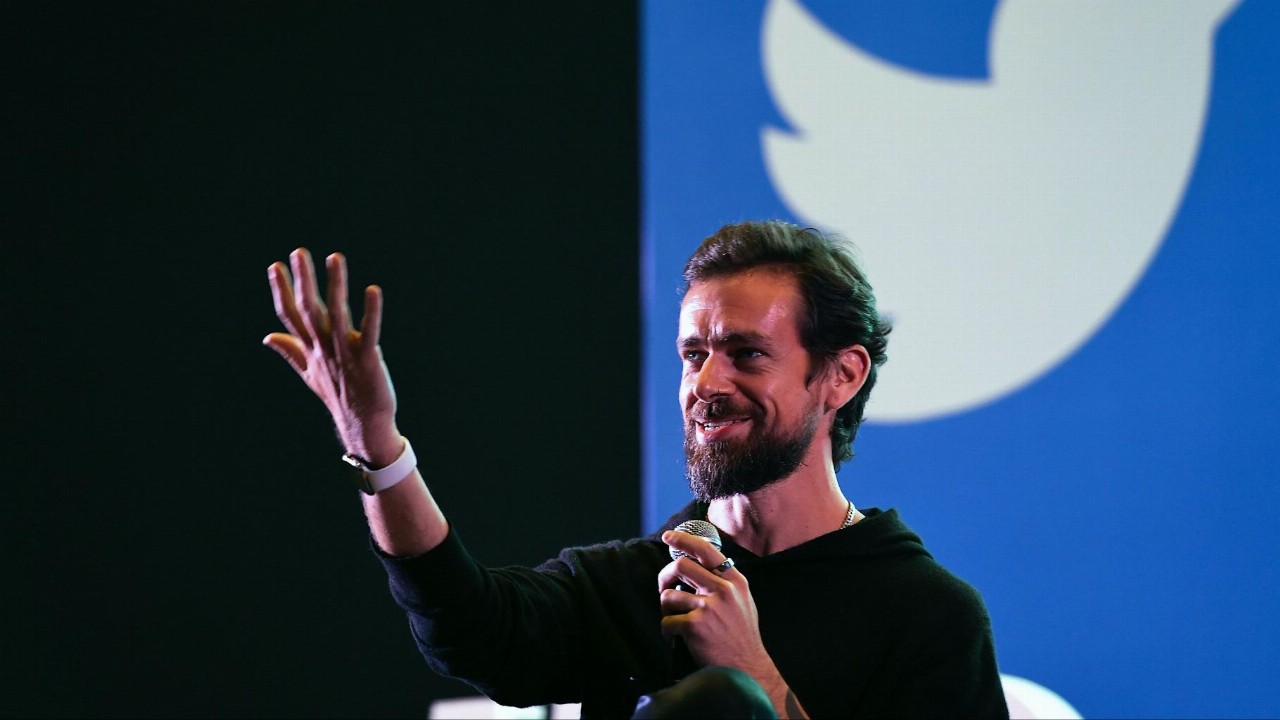 He put the tweet up for auction in early March and closed bidding on March 21 — the tweet’s fifteenth anniversary.

The winning bidder was Sina Estavi, the Malaysia-based CEO of blockchain company Bridge Oracle, who bid a cool US$2.9 million (around A$3.78 million) worth of the cryptocurrency Ethereum for the tweet.

just setting up my twttr

The Twitter boss immediately converted his proceeds from the sale into bitcoin and donated it to GiveDirectly, a non-profit organisation operating in East Africa.

The tweet itself was nothing special, simply reading: “just setting up my twttr”.

This, of course, begs the questions: how does one “buy” a tweet, and why would they want to?

Jack Dorsey’s tweet was sold as a non-fungible token, or NFT, which acts as a digital asset based on blockchain technology — the same type of tech that powers cryptocurrency.

However, unlike cryptocurrencies, NFTs are entirely unique. A single bitcoin, for example, is fungible; if you trade a bitcoin for another bitcoin, you essentially have the same thing. An NFT, however, contains unique digital information that can never be replicated.

Anything digital — like videos, artwork, articles, and, of course, tweets — can be turned into an NFT and have its ownership authenticated. If you purchase an NFT, there is a blockchain entry to verify that it belongs to you, even though anyone on the internet can still view and use it.

So, what purpose does an NFT serve then? Well, nothing, really.

Sometimes an NFT comes with certain ownership rights, like the right to distribute it or display it publicly, but the original creator still retains copyright and reproduction rights — much like with physical artwork.

However, for the most part, NFTs act like digital trading cards or collectors’ items — unique digital assets that serve no purpose other than offering bragging rights for their owner. NFTs can be sold and traded so their owner constantly changes, but outside of this, they don’t do much.

This means despite “owning” the first-ever tweet, Sina Estavi cannot delete, edit, or alter it in any way — it simply belongs to him on paper.

While the world of digital collectibles is relatively-new territory, NFTs have seen a popularity explosion in 2021 like never before.

All sorts of digital assets are being turned into NFTs and sold, while some purpose-made digital NFT artwork is fetching hefty profits for creators.

For example, Grimes, a Canadian musician and girlfriend of Tesla founder Elon Musk, has made over US$6 million (around $7.8 million) in just a matter of weeks by selling original video artwork as NFTs via a platform called Nifty Gateway.

The short videos are sold in digital “packs”, with some packs containing common and cheap clips and others rarer and more expensive highlights — much like a pack of physical sports trading cards.

Meanwhile, the Top Shot platform as a whole has generated over US$205 million (around A$258 million) since it was first launched in mid-2020 — with the majority of this from 2021.

It’s important to realise that anyone can still view these highlights and Grimes’ videos for free on the internet; buyers are not paying for exclusive access to the content, but simply ownership rights of the clips.

Whether the popularity of NFTs and digital asset ownership will continue to boom is uncertain. Nevertheless, with $3.7 million paid for Jack Dorsey’s first tweet, it seems a new age of art collection could be upon us.