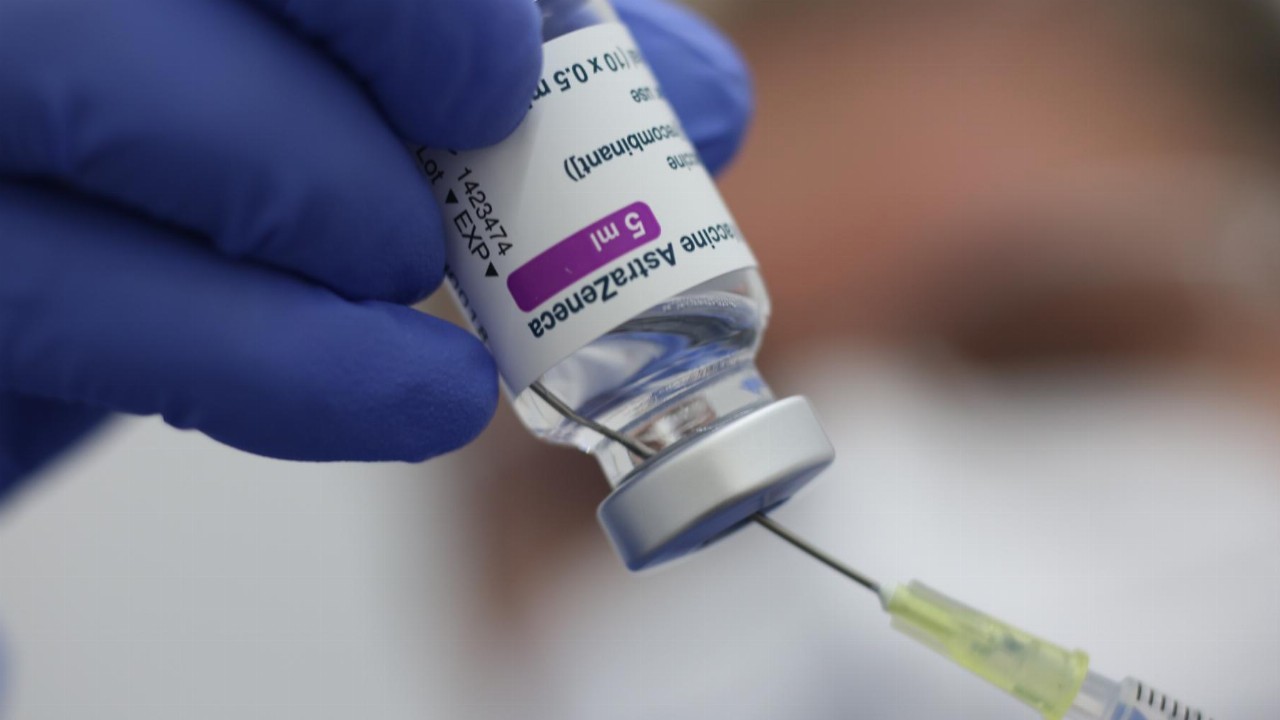 Australian drug manufacturing giant CSL (CSL) has ended FY21 with a US$2.37 billion (A$3.27 billion) profit and an increased final dividend.

The healthcare stock released its full year results on Wednesday, revealing its net profit after had grown by 10 per cent over the year.

CSL revealed it would pay a $1.61 per share final year dividend, which represents a 10 per cent rise year on year.

The company’s Seqirus business, which covers its influenza vaccinations, was the star performer with a 30 per cent increase in revenue.

Commenting on FY21’s results, CSL’s Chief Executive Officer and Managing Director Paul Perreault said he was pleased with the company’s performance given the impact of COVID-19.

“Despite the uncertainty and complexities we have faced, our CSL Behring and Seqirus businesses maintained all critical operations and we have continued to deliver our life saving and life extending medicines around the world,” Mr Perreault said.

“During the year, we announced plans to construct a new world-class biotech
manufacturing facility in Australia as a further sign of our promise to provide
safe and effective influenza vaccines around the world,” Mr Perreault said.

“Furthermore, we have accelerated our research in mRNA technology in the
next generation self-amplifying mRNA for influenza. Pre-clinical results appear promising with human clinical trials expected to commence next year.”

The pharmaceutical giant has forecast a slightly smaller profit of up to US$2.25 billion (A$3.1 billion) for FY22 as plasma costs increase and COVID-19 headwinds continue.