Cuba to trial market economy with legalisation of small businesses 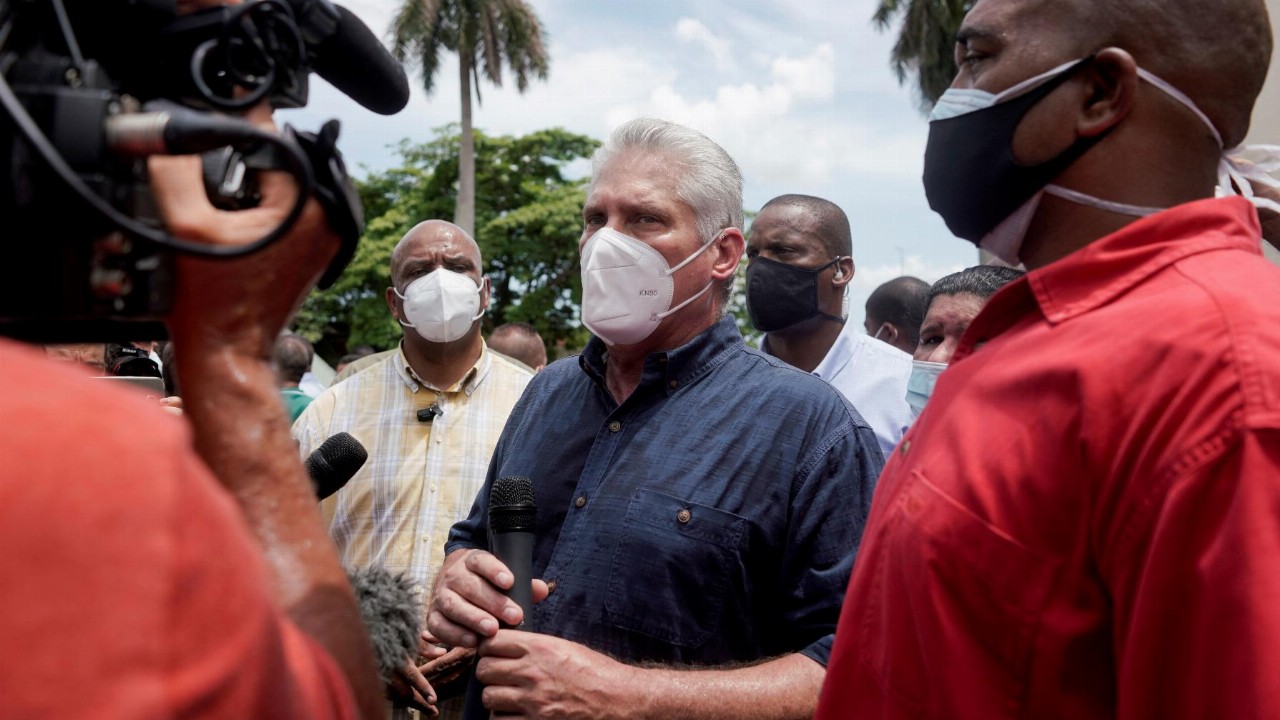 Over the next few months, Cuba will allow thousands of small businesses to be incorporated in one of the most prolific economic reforms taken by the country’s Communist government since it nationalised all enterprises in the 1960s.

The reform will also apply to small and medium-sized state firms, paving the way for the decentralisation of some activities and forcing subsidised operations to either fold or become profitable.

According to one mid-level manager, who spoke to Reuters on the condition of anonymity, the food service sector alone will see thousands of government-subsidised eateries close, become cooperatives or turn into small businesses. Those the government keeps will turn into state-owned businesses competing with them.

The changes are a key part of the economic reforms undertaken by Cuba’s new leader Miguel Diaz-Canel, as the impact of COVID-19 and tougher US sanctions pushed the already shaky economy into a tailspin, leading to shortages in food, medicine and other basic goods.

“It is a starting point for a new stage in the diversification of the economy and its development, in order to make the most of its potential,” he said.

The creation of micro, small and medium-sized businesses was fast-tracked after receiving approval from Cuba’s Council of Ministers in May.

While they will be free to access the state wholesale system, import and export, set prices and attract foreign investment, they will only be able to do so under strict regulations. The number of employees at each business will also be limited to 100, and individuals will only be able to own a single company.

“Cuba is moving towards a mixed economic model, at least in terms of employment,” said Pavel Vidal, a former Cuban central bank economist who now teaches at Colombia’s Pontificia Universidad Javeriana in Cali.

“With this opening, in a few years the non-state sector will represent more than 50 per cent of total employment in the economy,” he continued, adding that “still much more needs to be done.”

Cuba’s economy, which has been suffering for years and is heavily reliant on tourism and imports, contracted by 10.9 per cent last year and fell another two per cent in the six months to June.

On July 11, thousands of people took to the streets to protest the country’s living conditions, representing the biggest anti-government demonstrations since the 1959 revolution. Diaz-Canel blamed the unrest on the US, which he claims manipulated protestors using social media campaigns.

Since the 1990s, the private sector in Cuba has grown to include more than 600,000 self-employed license holders across a variety of industries. The so-called non-state sector, which includes agriculture, provides work for roughly one third of the island’s 4.9 million formally employed people, with the remainder working for the state.