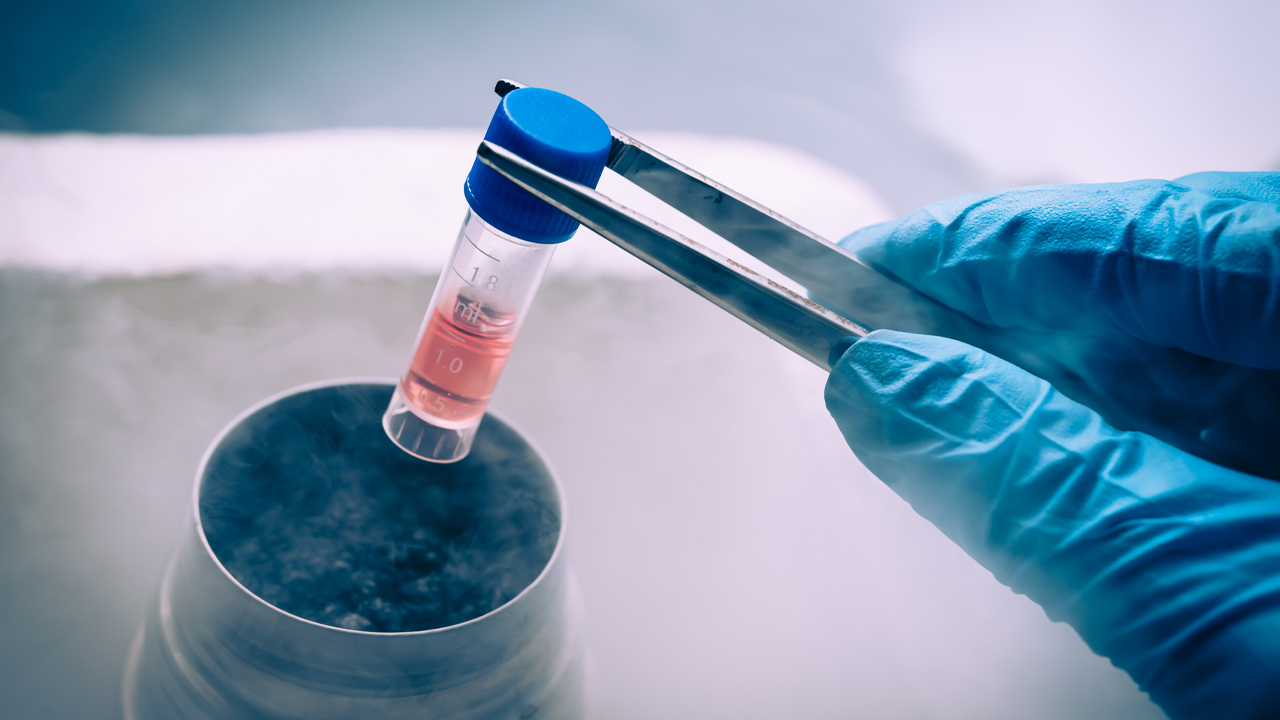 Sepsis, known more commonly as blood poising, is a life-threatening condition that arises from the body’s response to an infection or injury.

It is a major medical challenge and is the most common cause of death in hospital intensive care units – with 1 in 20 deaths in the population and up to 50 per cent of all hospital deaths.

The studies of Cymerus mesenchymal stem cells (MSCs) were performed under Cynata’s partnership with RCSI (the Royal College of Surgeons in Ireland).

The study was under the leadership of Professor Gerard Curley, Chair of the Department of Anaesthesia and Critical Care at RCSI, and Consultant in Intensive Care Medicine at Beaumont Hospital, Dublin.

Announced in July 2018, this partnership is co-funded by Cynata and RCSI under the RCSI Strategic Industry Partnership Seed Fund.

Cymerus is the process of generating cell-based products from intermediate cells which are derived from induced pluripotent stem cells. These stem cells can also multiply indefinitely.

This process can be used to make a range of cell types, each of which has different properties and maybe suited in the treatment of different diseases.

“There is a critical need for new therapies to treat sepsis, which is a devastating condition that can affect people at any stage of life without warning,” Professor Gerard commented.

“These exciting results give us grounds for optimism that Cymerus MCSs could provide a new treatment option for these patients,” he added.

Cymerus MCSs were also shown to enhance phagocytosis both directly and indirectly. Phagocytosis is the process by which white blood cells ingest and remove bacteria and other harmful agents from the body.

“Professor Curley’s results are highly encouraging, and we believe the data can support progression to a clinical trial with patients with sepsis,” Cynata Chief Operating Officer Dr Kilian Kelly said.

“These latest results build on our broad preclinical database across a range of commercial opportunities, including asthma, heart disease and diabetes complications, in addition to our very successful clinical trial in GvHD,” he added.