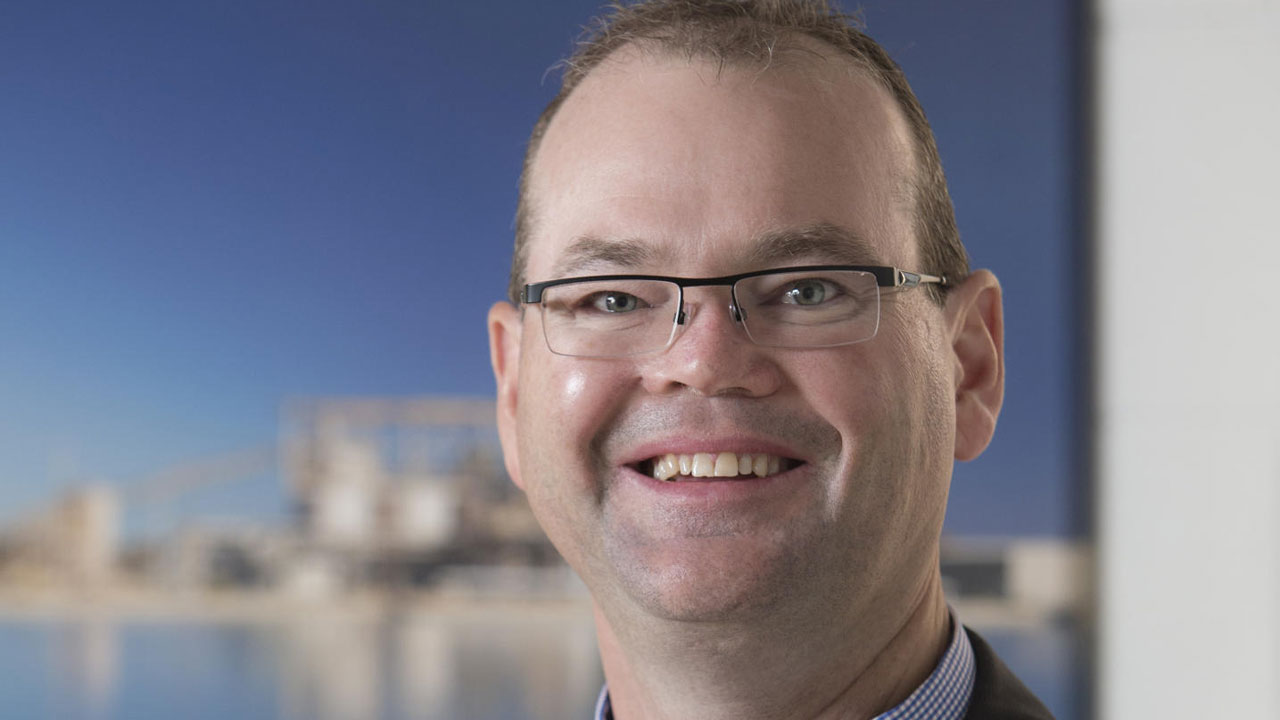 Dacian Gold (DCN) is hoping to raise around $98 million from a share placement and entitlement offer as part of the company’s recapitalisation and de-risking strategy.

Dacian has had a rough time recently. The company’s been in a trading halt since it announced the impending release of updated mineral resource estimates – which came back 40 per cent lower than previous estimates. Accordingly, Dacian had to go back to the strategic drawing board to find a way forward through the current financial minefield.

The company now has a new managing director, a new three-year outlook and – if all goes well with the equity raising – a sturdy balance sheet.

The company directors have committed to take up to $5.7 million of the offer via their existing entitlements and/or through sub-underwriting of the offer. This is an important show of faith where perhaps investors may be wondering what’s happened to their investment in the last couple of months.

Shares in the placement and entitlement offer are priced at 30 cents each – a 79 per cent discount to the last traded price of $1.40 on 31 January, and a 60 per cent discount to the theoretical ex-rights price (TERP) of $0.75. The heavy discount may be tempting to investors, but the related share dilution is extreme, so it’s the shareholders who will feel the brunt of the impact.

Dacian has chosen to exercise the recent ASX waiver on share placements, which increases the new share cap from 15 to 25 per cent. When taken in addition to the entitlement offer, almost 330 million new shares are to be issued – or 144 per cent of existing shares on issue. That’s almost homeopathic levels of dilution. Whether the bargain price is enough to tempt investors to throw their hats in the ring remains to be seen.

Are we there yet?

Since the new resource estimates dropped like a lemming off a cliff, Dacian has attempted to affect an air of calm confidence. Assurances to shareholders of the company’s operational viability will face their true test when the trading halt is lifted. Aside from the obvious hurdle of the revised resource estimate, there are also a few other things to take into account.

The company’s output is heavily hedged until the end of the 2021 financial year. While Dacian insists its operations are working at high margins, its hedge price for the June quarter is just A$1,775 an ounce – around two-thirds of the current gold spot price. The company’s output is 100 per cent hedged for that period.

While that figure comes down to 57 per cent for the next financial year, with improved prices of A$2,092 per ounce, Dacian will be hoping gold prices settle back to pre-pandemic levels to save further embarrassment.

The company’s debt is also an issue. A total of $94.7 million remains outstanding, with $24.7 million due by the end of April. While the equity raise should put the company back on solid ground, a predicted final net cash position of $8.3 million after a $98 million equity raise is hardly worthy of cracking the champagne.

Dacian’s Managing Director Leigh Junk says, despite the obvious challenges, the company’s new strategy will be firmly on track after the equity raise.

“Together with the appointment of a new leadership team, an updated and independently verified Mineral Resource and Ore Reserve, and a three-year outlook that focuses on proven open-pit operations, this equity raising will effect a recapitalisation that will position Dacian to unlock the full potential of its asset base.”

It’s now up to the market to make its own assessment when trading resumes after the equity raise. Shares were last priced at $1.40 on 3 February.