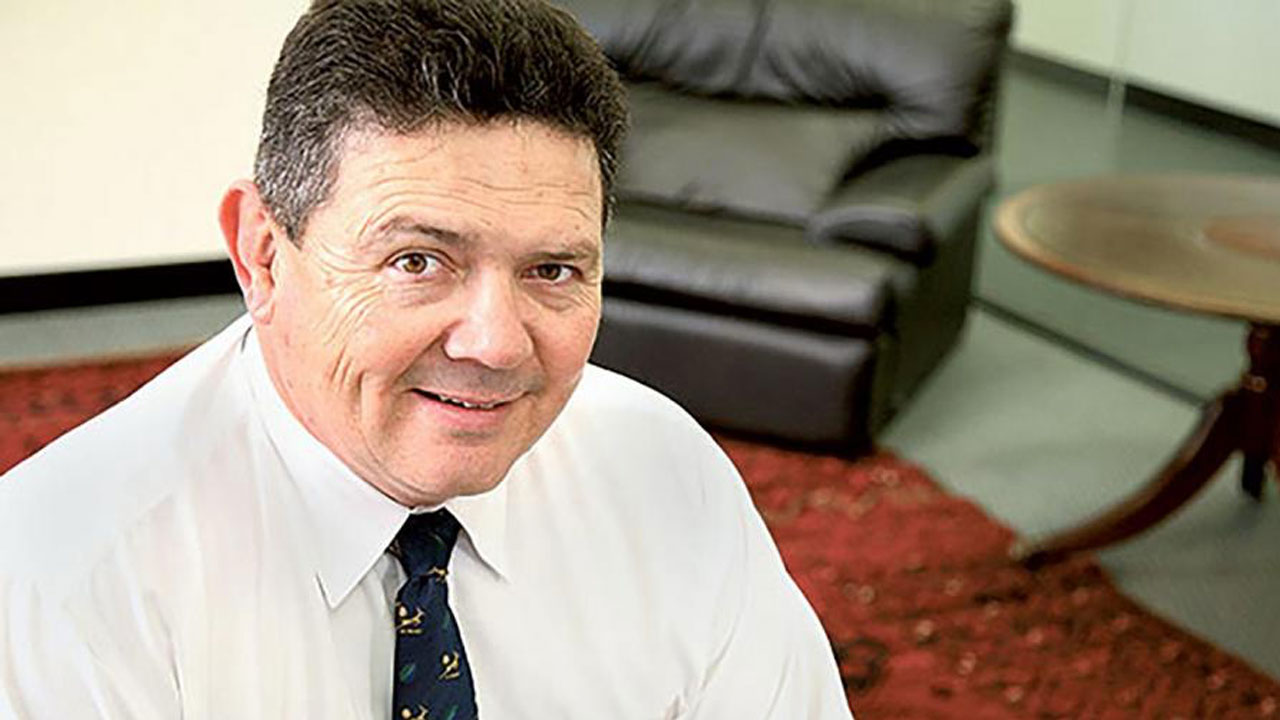 Dacian Gold (DCN) has updated its FY20 guidance and, unlike many companies, has reported no change even amid the COVID-19 pandemic.

The company reports its gold production for the March quarter was within the expected range, with a total 31,695 ounce yield from a predicted 30,000-33,000 ounce target. The all-in sustaining costs (AISC) at Dacian’s Mt Morgans gold operation was also in line with 2020 financial year predictions – if the lower costs predicted for the June quarter are delivered as expected.

The $1750 – $1850 per ounce cost expected for the March quarter should step down to around $1400 – $1500 per ounce for the June quarter. This will come via a reduction in underground mining expenditure and a move to an increased ratio of open pit mining, commenced toward the end of the March quarter.

The combined AISC for the March and June quarters is in line with the stated guidance for the period of $1550 – $1650 per ounce.

April will see the company commence pre-stripping works at the Doublejay open pit operation. This aligns with Dacian’s strategy to position itself for a strong 2021 financial year.

As part of its new three-year outlook, Dacian is aiming to maintain and expand its steady-state open pit production with competitive AISC margins.

If the company continues its Mt Morgans operations as expected, and Doublejay stays on schedule, the company could fairly expect to achieve its aims for both the medium and longer terms, barring unexpected or catastrophic fallout from the COVID-19 pandemic.

Dacian reports its Mt Morgans operation is so far operating unimpeded by the COVID-19 pandemic. While a range of new distancing, hygiene and staffing protocols have been put in place, it is largely a case of business as usual at the site.

The company has installed a raft of measures to counteract risks of infection and spread at Mt Morgans. Anyone that can work from home is now doing so. The site roster has also switched from an eight days on, six days off regime to a two weeks on, two weeks off rotation to reduce travel.

The company is also using only private charter flights to transport personnel to site, with strict pre-boarding questionnaires, health checks and mandatory distancing requirements being deployed to guarantee the safety and ongoing viability of operations.

All non-WA based essential site staff have been relocated to WA to avoid travel restrictions and border controls. As a fail-safe, a number of site-based personnel within the exploration and mine geology teams are also being trained in entry-level processing plant operator roles, so the plant can continue operating should members of the processing team fall ill or need to self-isolate.

Dacian took a big hit in late February when it issued a new mineral resource and ore reserve update featuring a 40 per cent reduction in estimates. DCN has been in a voluntary suspension ever since, pending discussions regarding the proposed recapitalisation of the company. Dacian anticipates being able to provide an update on this process in coming weeks.

In terms of its operations, Dacian remains largely unaffected by pandemic-related interruptions so far. The company says it has adequate stocks of consumables and spares at Mt Morgans, and its suppliers have confirmed continued access to business-critical items.

Should there be any scaling-back of operations due to COVID-19, the company has substantial reserves ready for processing in its stockpile. Dacian holds 4.4 million tons of reserve ore at 0.6 grams per ton, yielding an estimated 79,000 ounces of gold – equating to approximately 19 months worth of processing material. Given the ongoing operations at Mt Morgans, diving into the stockpile is only an emergency contingency at this stage.

Dacian remains suspended from trade. Shares were last priced at $1.40 on 3 February.