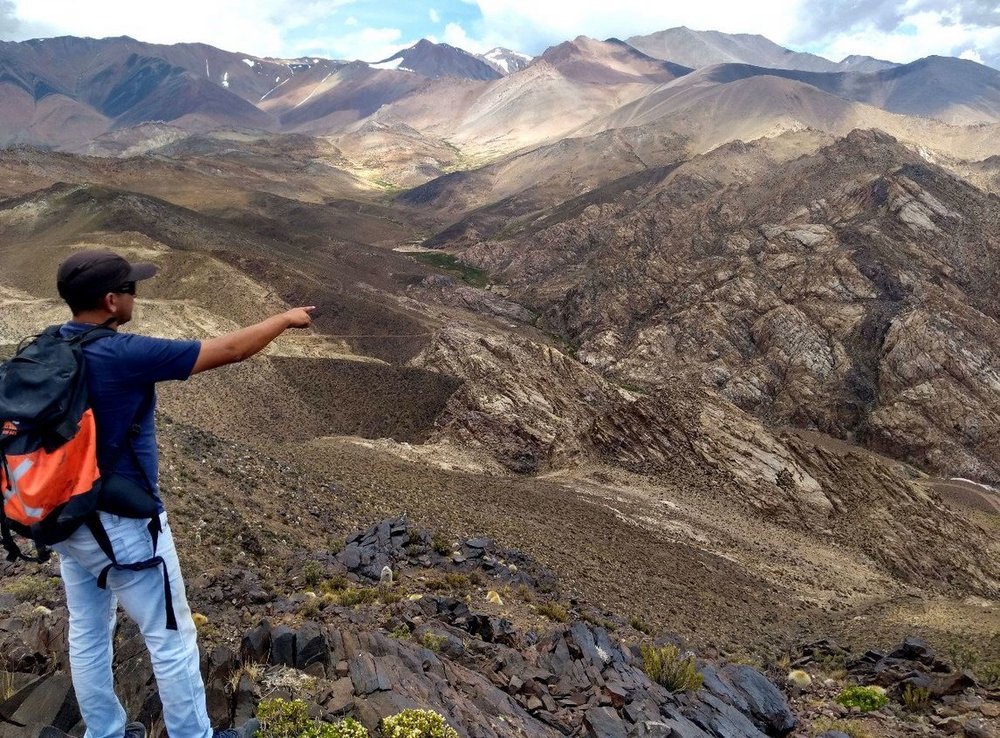 After only securing, the Las Opeñas gold project in January this year, Dark Horse is well-advancing exploration. Dark Horse recently completed the first phase of its Reverse Circulation (RC) drilling program at the site.

The 17-hole program tested previously un-drilled, high-grade gold, silver and base metal rich quartz veins which were discovered by the project’s previous owners Teck and Genesis.

Dark Horse has proposed in the coming months, it will conduct a program of diamond sawn trenches and detailed mapping for the one-kilometre Western extension of the Presagio target. It will focus on un-drilled rock-chip samples and mapping and trenching on the east of the recent Presagio drilling to Vultur.

At its Cachi Gold Project in Santa Cruz, Dark Horse has recently completed mapping, ground magnetic, Induced Polarisation and rock-chip sampling programs. Although not all assay results have been received, the Company has identified nine mineralised targets.

Across these targets, Dark Horse has identified an extensive array of mineralised quartz veins over several kilometres, rock chip results showing high copper, lead and zinc values, and north veins being the most prospective for gold.

Dark Horse will conduct further programs in the last quarter of 2019 that will focus on drilling vein systems, systematic sampling, mapping and trenching.

DHR by the numbers