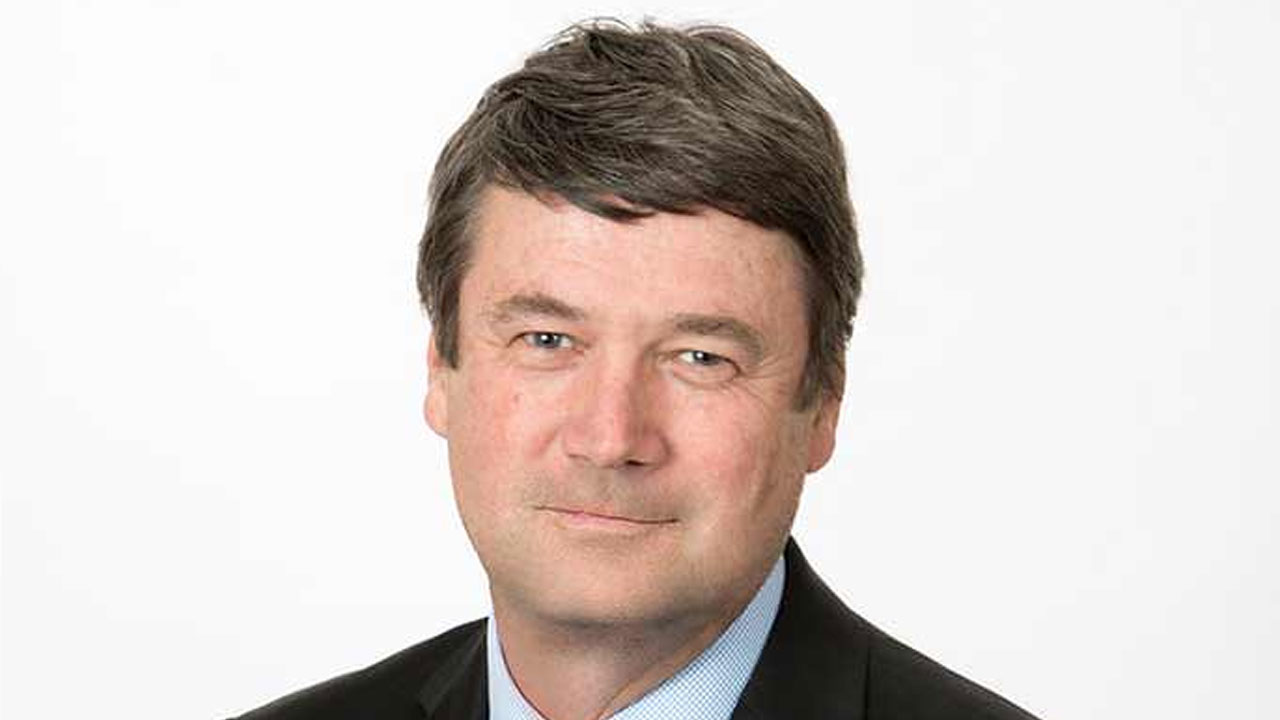 The latest results come from the Falcon intrusion, immediately south of the Aquila deposit and 600 metres west of the Brolga deposit.

Results from reverse circulation (RC) drilling and diamond drilling at Falcon demonstrate the extensive and consistent nature of gold endowment in the area.

“The latest results at Falcon demonstrate the consistently high gold endowment of this zone along a strike of 1000 metres and to a depth of at least 350 metres,” explained Managing Director Glenn Jardine.

The consistency of mineralisation is exemplified by a 92-metre intercept at 1.3 grams per tonne of gold from 124 metres in infill drill hole HERC424.

The hole was drilled only 50 metres up dip from hole HERC233D which also returned an intercept of 92 metres at 1.3 grams per tonne of gold from 167 metres.

Importantly, mineralisation at Falcon remains open at depth and along strike. De Grey in aiming to extend this known zone further in ongoing drilling, before delivering a mineral resource estimate mid-year.