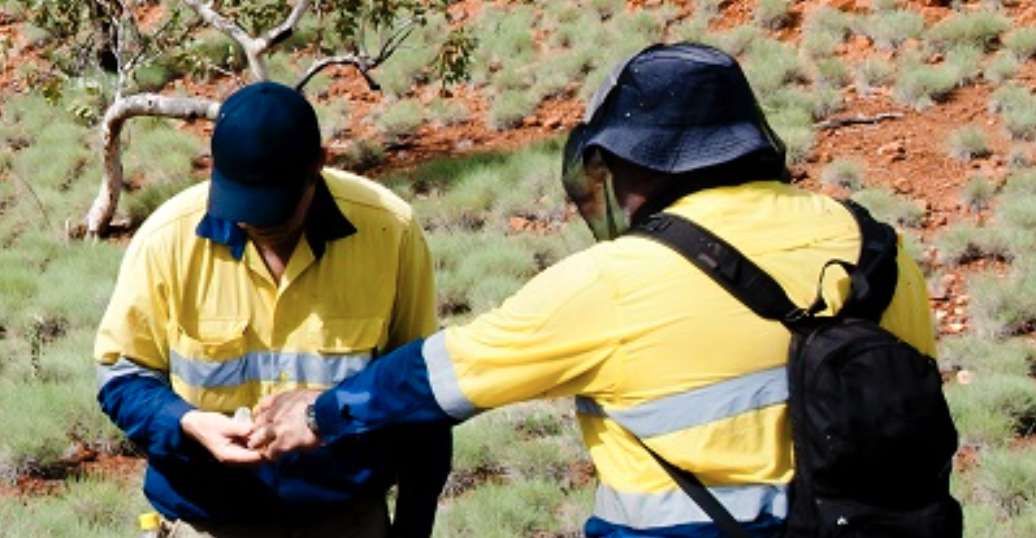 DevEx Resources (DEV) will continue to define the prospective mafic-ultramafic intrusion at the Sovereign Project via air core drilling.

DevEx reports the intrusion at Sovereign extends 12 kilometres in length, with the drill program providing information on its potential framework.

It’s believed to be flat lying, with geology consistent with the upper portion of the Julimar mafic-ultramafic intrusion seen on the western edge of Chalice Mining’s Gonneville Intrusion.

DEV said the next steps for the project would be to carry out an extensive ground electromagnetic (EM) survey next month to map conductors beneath the gabbro.

Additionally, stratigraphic diamond drilling would also be carried out alongside the EM survey, testing the geometry of the ultramafic beneath the upper gabbroic rocks.

Commenting on the recent development at Sovereign, Managing Director Brendan Bradley said the drilling had provided a clear plan of what to do next.

“These are very encouraging developments for our exploration campaign at Sovereign and we now feel more confident that we are systematically peeling back the geological layers and forming a clearer picture of the exciting exploration opportunity in front of us,” Mr Bradley said.

“Apart from the sheer scale of the intrusion at 12 kilometres in length, the important data being generated by the air-core drilling have provided us with windows into the more prospective intrusion below the overlying gabbroic rocks.

“We are very encouraged by the progress of our exploration at Sovereign and we feel that we are getting much closer now to making the all-important exploration breakthrough.”