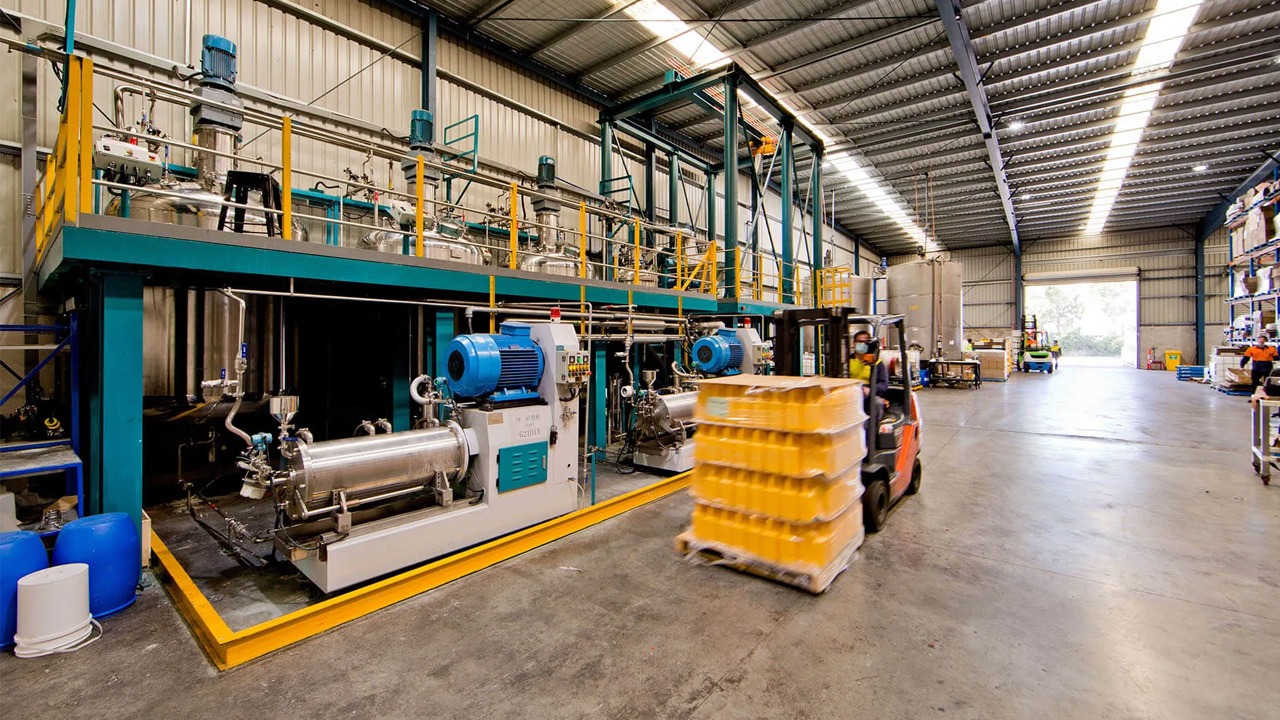 DGL Group (DGL) is set to acquire WA-based company AUSblue to expand into the automotive industry.

AUSblue manufactures and distributes AdBlue which is a diesel exhaust fluid that removes harmful nitrous oxides and help reduce emissions. AUSblue currently produces over 50 million litres of AdBlue per year for its 628 active customers across Australia.

DGL believes the buy will complement its existing AdBlue business in New Zealand and bring additional capabilities to the chemical manufacturing division so it can service large corporate customers across Australia and New Zealand.

“This is a significant move for DGL, and one that is completely aligned to our growth strategy to diversify and broaden our service offerings across Australia and New Zealand,” he said.

“Acquiring the leading manufacturer and distributor of AdBlue gives us a significant foothold in the automotive industry with access to almost all meaningful customers that require the formulation of this chemical.”

The specialist chemicals business will acquire AUSblue for a combination of cash and shares. The cash portion comprises $2.2 million and the share portion involves the issue of around 4.5 million DGL shares.

Transport vehicles and strategic property leases are included in the acquisition price which will complement the company’s portfolio and bring value to its logistics.

DGL is reviewing other companies in the automotive sector to potentially grow is market share.

DGL by the numbers