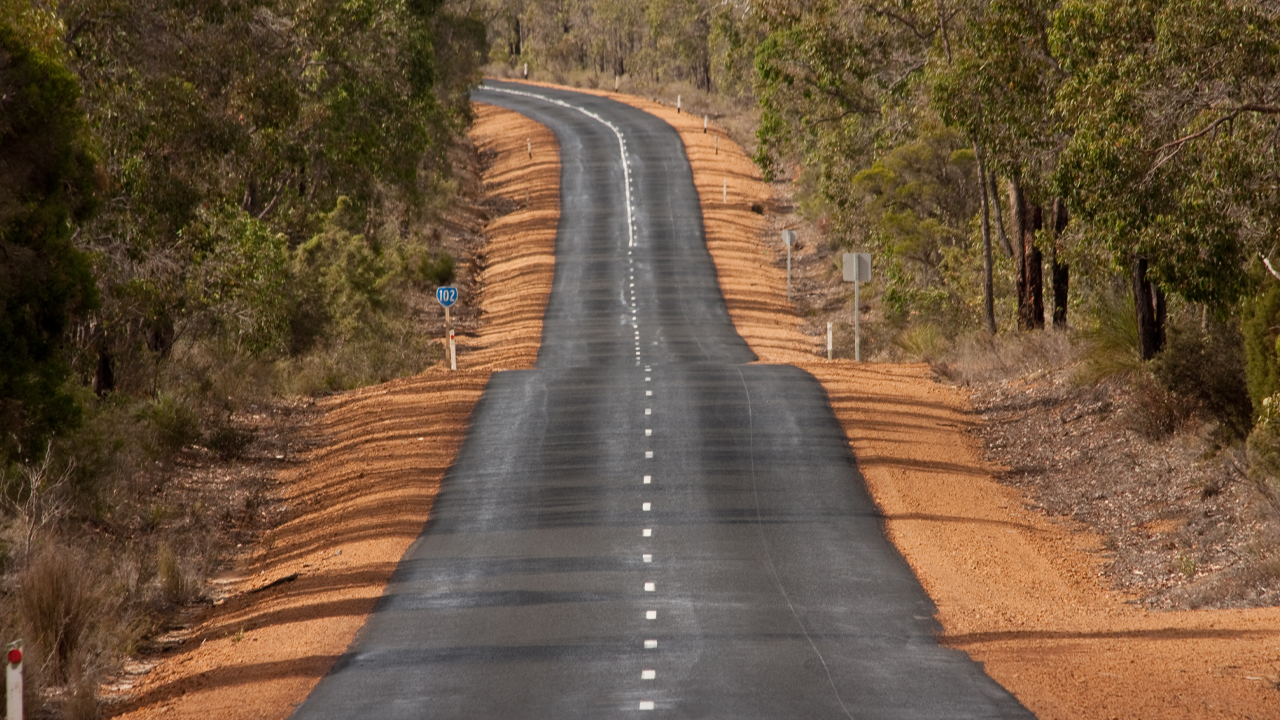 DGO Gold has reported its RC drilling results from its Blag Flag tenements in Western Australia.

Significant gold mineralisation has been intersected at Black Flag including 4 metres at 7.5 grams per tonne of gold from 116 metres to the bottom of the hole.

The initial phase of drilling was completed in September.

The nine hole program totalled 926 metres of drilling. It was planned to test extensions of the mineralised structural corridor, extending from Horizon Minerals Teal Well mine site, through First Au, Gimlet gold project and into Black Flag.

Blag Flag is located northwest of Kalgoorlie and is approximately seven kilometres north-northwest of Teal Well open pit. This mine produced 21,800 ounces of gold at a grade of 3.2 grams per tonne.

Mineral resources at Teal, Peyes Farm and Jacques Find totalled 4.25 million tonnes at 2.1 grams per tonne of gold for 289,000 ounces.

Executive Chairman Eduard Eshuys is pleased with the results from the drilling.

“The area’s gold mineralisation has effectively been shielded from discovery by dune and lake cover. The potential for high-grade gold mineralisation along the extensions of the well mineralised and growing Teal-Gimlet structures represents a compelling exploration target,” he added.

The follow- up drilling aim is to test the vertical and lateral extent of the identified mineralisation.

On market close, DGO is up 5.26 per cent and is selling shares for $1 apiece.

DGO by the numbers