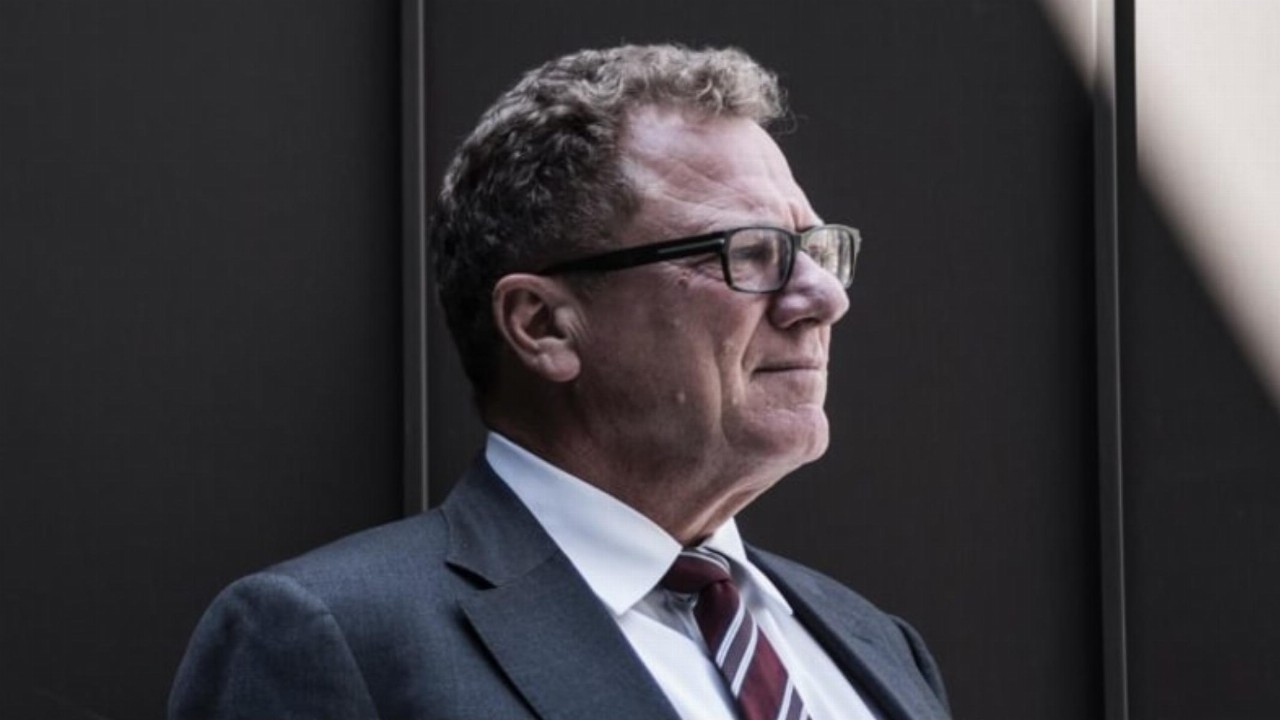 The program, which the company originally announced on October 12, was managed by Bizzell Capital Partners.

The retail component of DGR’s entitlement offer was oversubscribed. As a result, the combination of retail and institutional entitlement acceptances totalled roughly $8.29 million.

Applications for additional $1.93 million in shares were accepted, resulting just over $10.2 million in proceeds from the entitlement offer.

Applications under the additional share offer were scaled back, with applications capped at a $50,000 maximum. The shareholders who applied for amounts in excess of the maximum will be refunded accordingly.

In addition to the entitlement offer, the company also completed a private placement component. This produced an additional $6 million in funds from sophisticated and professional investors.

In an announcement, the DGR Global’s Board of Directors expressed its gratitude to those who participated in the capital raise.

The announcement also included some additional good news about the company’s financial obligations.

Following the raise, the company’s board sincerely thanked all the shareholders and new investors who contributed to the raising, as well as Bizzell Capital Partners for managing the program.

On the back of the successful capital raise, the company also fully repaid a $10 million convertible note facility with Tribeca Investment Partners, freeing DGR Global and its assets of any obligations under the facility.

With the facility repaid, the company’s board thanked Tribeca for its financial support over the past three years.

DGR by the numbers