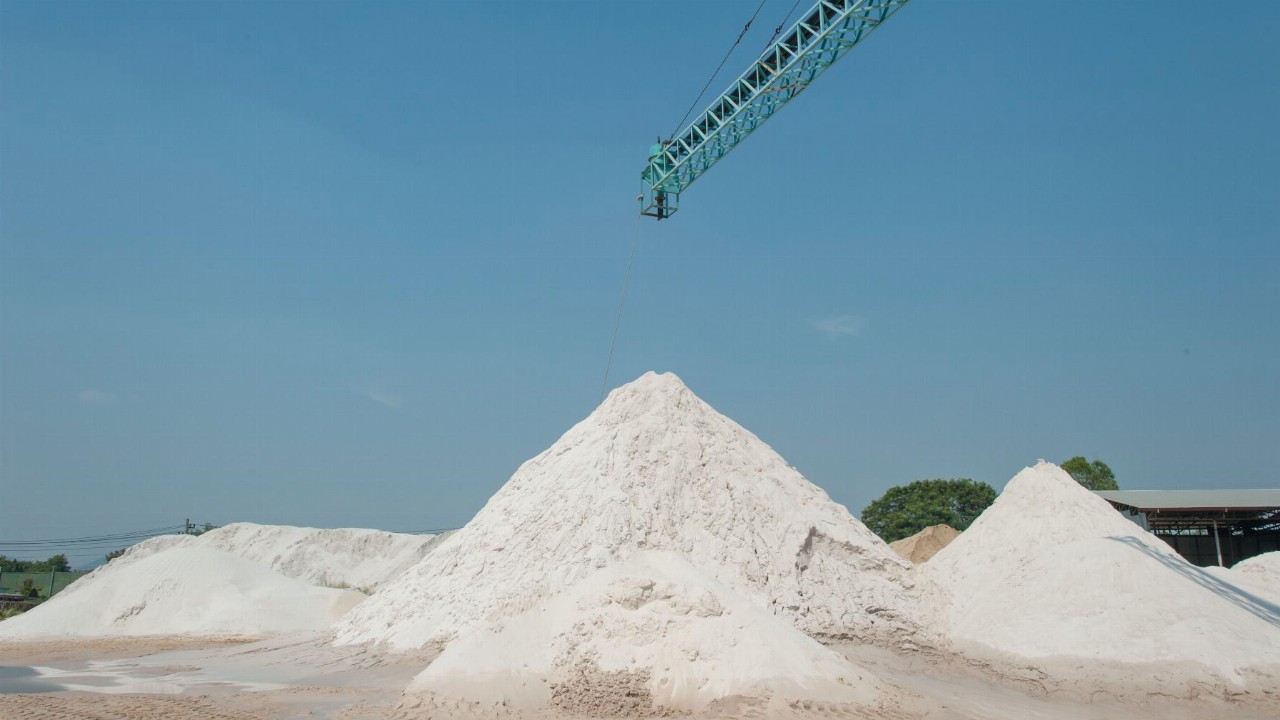 Diatreme Resources (DRX) has completed its placement which raised $4,638,628.

The company issued 463,862,800 fully paid ordinary shares to new and existing sophisticated and institutional investors at an issue price of one cent per share.

Pleasingly, major investor, Ilwella, subscribed for $1.65 million, or 37 per cent, of the placement.

Diatreme announced its plans to raise the funds at the end of last week and said the funds would be put towards advancing the Galalar Silica Project. Galalar is located 200 kilometres north of Cairns in northern Queensland.

"We continue to advance the Galalar project at a rapid pace in this world‐class silica province and we look forward to delivering on our vision in the near term to become a producer of high‐quality premium grade silica and mineral sands for use in growing global solar PV and ceramics markets," Chairman Greg Starr said.

"The project, an important economic development for North Queensland, aims to become a material supplier to the solar energy industry which continues to grow at an extraordinary rate," Greg said.

Specifically, exploration will include resource drilling, permitting and development work.

Diatreme ended the day 9.09 per cent in the green with shares closing at 1.2 cents. 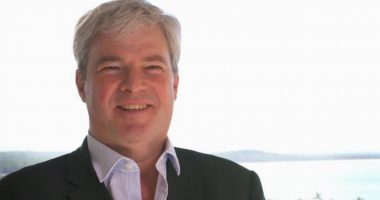 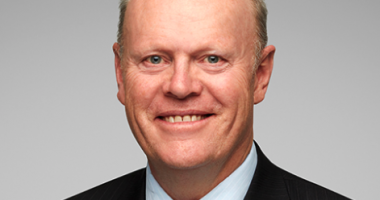 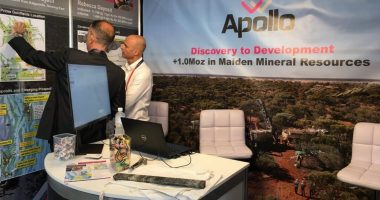