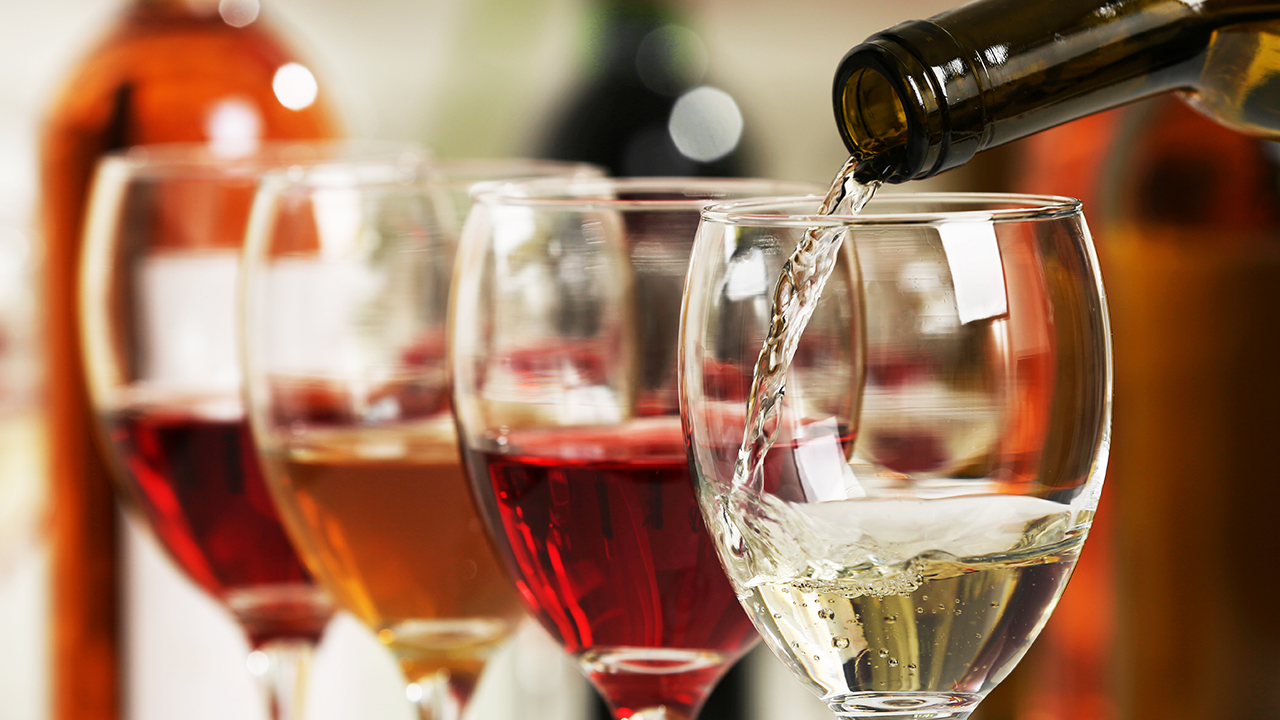 Before this appointment, he became a Non-Executive Director in the company at the start of November. He also took up $150,000 in Digital Wine Venture’s October capital raising.

Company CEO Dean Taylor said one of his priorities after being appointed as CEO earlier this year was a board review.

“One of my first tasks was to review the Board composition and enhance it with the talent, skills, experience and commitment required to support my vision for the Company,” he said.

“While that process took longer than I would have liked, it was worth the wait to get the calibre of board members that we now have directing the Company.”

Mr Evans career in private equity spans 27 year with AMP, Ironbridge and 3i in the U.K.. For six year he worked as Director of AMP Private Equity. Later in 2001, he joined Graham as a Director and lead the $252 buyout of Repco, a car parts group.

In 2003, he became one of the Founding Partners of Ironbridge. Then in 2017, he became Director of Operations for mining investor, Pacific Road Capital.

CEO Dean Taylor described Mr Evans as an obvious candidate for the role.

“He brings a wealth of knowledge, experience and business acumen that will undoubtedly provide the company with a massive leg up in rolling out the WINEDEPOT business.”

In September the company officially launched WINEDEPOT, a website through which retailers to drop-ship orders directly to their customers. 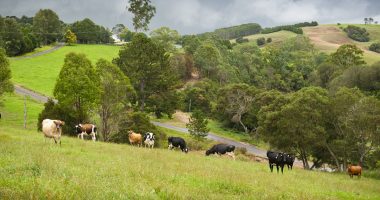