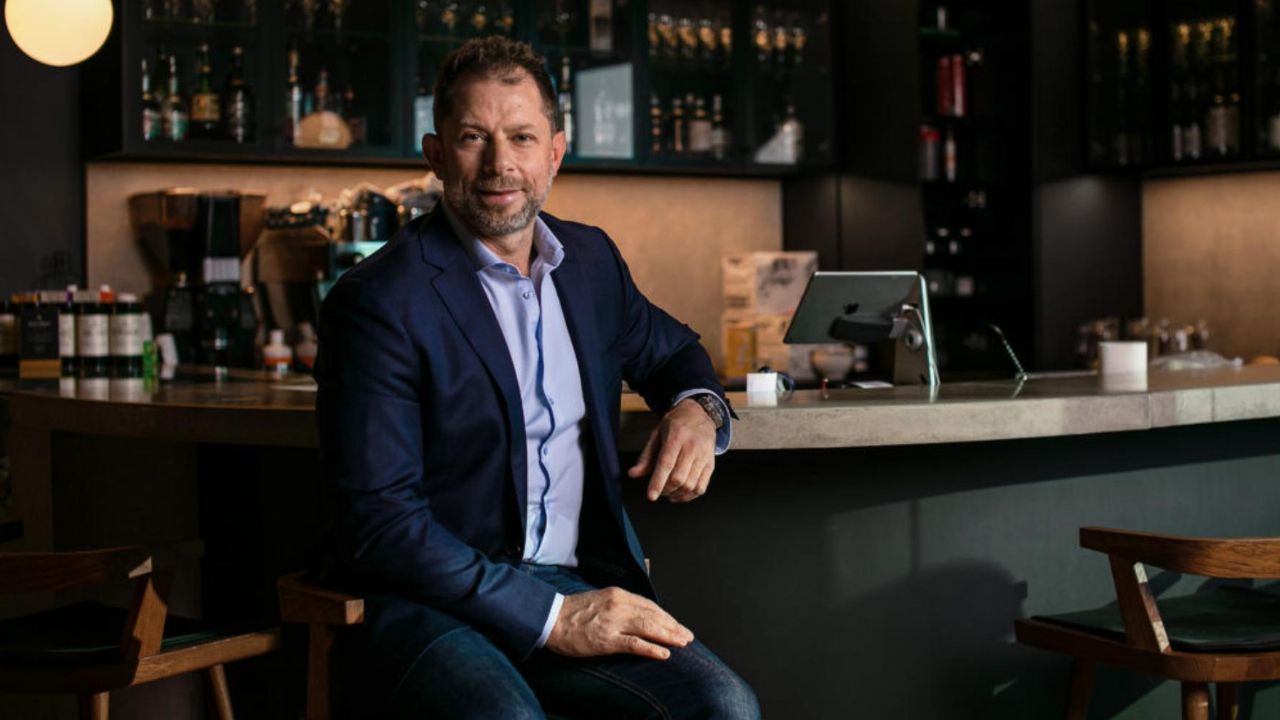 Digital Wine Ventures' (DW8) WINEDEPOT business has tripled its sales and marketing team with the appointment of six new executives.

"Recruiting experienced, respected and knowledgeable industry professionals that are already immersed in these communities also opens a lot of doors for us," CEO Dean Taylor said.

"To date, we have managed to achieve what we have with just two business development managers, both located in South Australia and one of those only working two days per week. I’m looking forward to seeing what an expanded sales and marketing team can achieve," Dean added.

Nick has been appointed as a Business Development Manager for Margaret River, Western Australia.

He brings with him nearly two decades of experience in the wine industry. During that time, he has worked in well-known wine businesses such as Vasse Felix, Stella Bella, d'Arenberg, Pernod Ricard and Rosemount Estate.

Matt has been appointed as a Business Development Manager within Yarra Valley, Victoria.

He's considered a a dedicated resource that is based in one of Australia's most prominent wine regions, with a very strong network in the Victorian wine and hospitality industries. Matt will enter the role September 28.

Ashton has been appointed as a Business Development and General Manager for Hawkes Bay, New Zealand.

Ashton has extensive experience in business management, having launched and built one of New Zealand's fastest-growing and successful wine brands Hãhã.

Before entering the wine industry, he utilised his Bachelor of Business Studies degree from Massey University to work as a Financial Controller in an import and export and retail business.

Ashton will leverage his networks in the New Zealand wine industry to help WINEDEPOT establish and develop its market presence. He commences his role today.

Ashton's appointment is particularly crucial as it establishes WINEDEPOT's market presence — for the first time ever — outside Australia.

"I’m pleased to announce that we have developed an import-export solution that allows the 500 or so New Zealand wineries to hold inventory here on consignment and take advantage of our integrated trading and logistics platform to service their direct-to-consumer and direct-to-trade orders," Dean stated.

Simon has been appointed the Head of Customer Service. He brings over 18 years of contact centre experience and has a proven track record of ensuring customer satisfaction, leadership and proactive strategies.

Rachel has been appointed Digital Marketing Strategist. She has a background in marketing strategy, project management, copywriting, content creation and social media marketing. She also has over five year's experience in business-to-business (B2B) marketing and lead generation.

Additionally, Rachel has strong financial, analytical and statistical skills holding a Bachelors of Economics from the University of New South Wales with a double major in Financial Economics and Marketing.

Rachel is the first in-house member of DW8's marketing team and began her role on August 31.

Riste has been appointed the Final Mile Manager for WINEDEPOT. His job is to oversee and optimise the 3PL carrier network and ensure it meets the company's customers' service level, delivery time and productivity expectations.

He has over 30 years' experience in front-line operational management of national multi-node distribution and transport networks.

Most recently, Riste was the National Logistics & Distribution Manager at Gerard Lighting Group, Australia's largest manufacturer and distributor of lighting products and accessories. The lighting company has an annual turnover of $400 million and employs 800 people nationally.

He supervised nine distribution centres, 120 warehouse personnel, a product range of over 40,000 unique SKU's and their 3PL relationships. He began in the role on August 3, 2020. 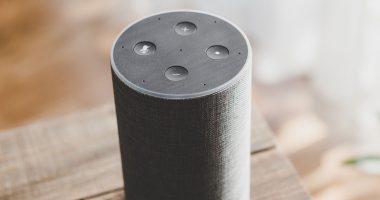 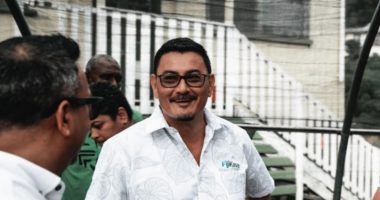 Fiji Kava (FIJ) has partnered with Chemist Warehouse to expand its presence in Australia, New Zealand and Ireland.

Harris Technology Group (HT8) has ended June with a record $12.56 million worth of sales, helped along by another bumper Amazon Prime Da…