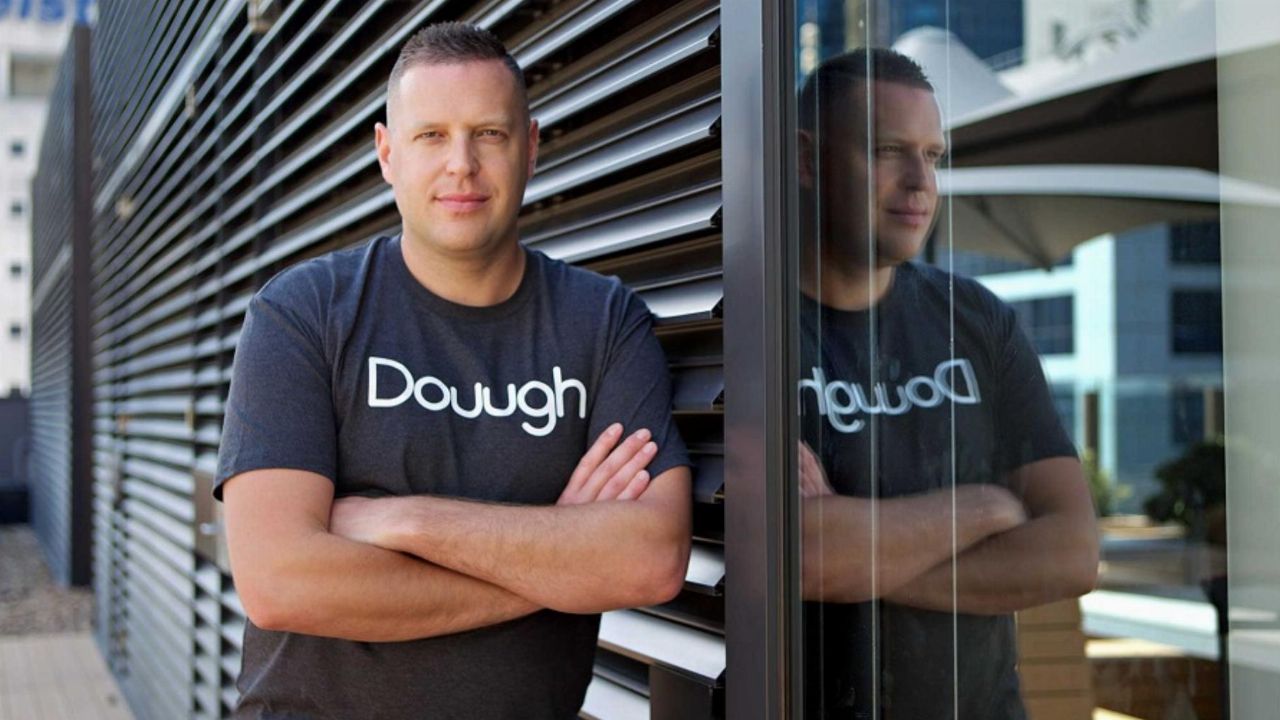 Fintech darling Douugh (DOU) is taking on the likes of Afterpay and Zipco by launching its own “buy now, pay later” service in the United States.

The company has signed a strategic joint venture partnership with ASX-listed Humm to establish an interest-free buy now, pay later (BNPL) feature through its Douugh app, which is expected to drive an influx in new business.

A credit limit of up to $1,000 will be offered to eligible customers through a dedicated Credit Jar on the app, along with a virtual Mastercard, which will allow them to meet immediate expenses and pay the borrowed amount back in six automatic weekly instalments.

“Credit Jar is very different to traditional point-of-sale BNPL offerings and represents a step change in the model, because we are treating it as a credit product, which is what we strongly believe it should be,” said Andy Taylor, CEO of Douugh.

“Our solution will actually help boost a customer’s credit score when repaid on time, and will only be made available to people who can easily service it as part of their everyday budget via our responsible lending criteria,” he added.

According to the terms of the partnership, Douugh will be responsible for technology, marketing, credit decisioning, customer service and automated collections, while Humm will assume credit scorecard and acceptance criteria, warehouse funding and credit losses.

In addition to the planned launch, Douugh said it has received firm commitments from several institutional and sophisticated investors to raise $12 million by issuing 54.5 million fully paid ordinary shares at a price of $0.22 each.

This includes a $2.5 million cornerstone investment from Douugh’s new partner Humm, which was made through its recently formed partnership division Humm Ventures.

Roughly $3.03 million of the proceeds will go towards research and development, with $7.2 million set aside for marketing, $570,000 for financing expenses, and $1.2 million for working capital.

“Through our proposed joint venture with Douugh, we are taking our first steps into the United States as a company,” said Rebecca James, CEO of Humm.

“At the same time, we are demonstrating how Humm Ventures can create innovative and novel ways to take Humm’s world class technology and capabilities and expand its relevance and distribution,” she continued.

Shares in Douugh were up 9.43 per cent at the close of trading yesterday to $0.29 per share.