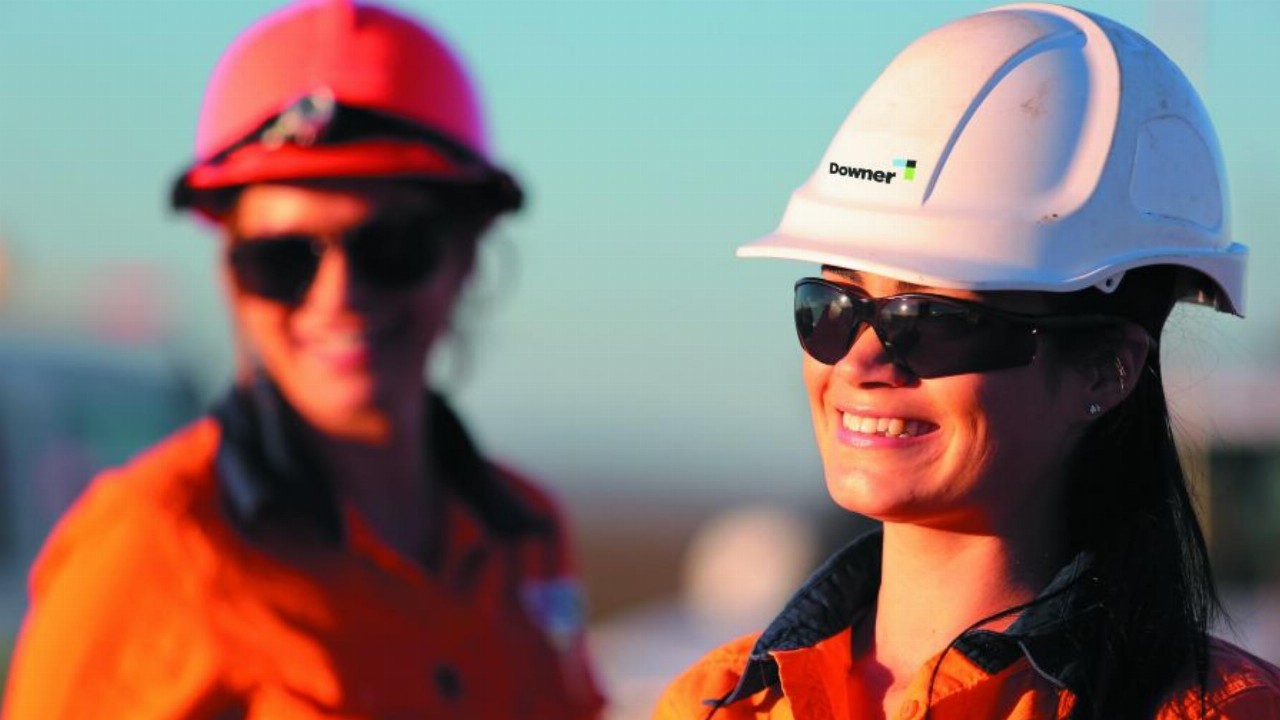 Downer EDI (DOW) has been awarded two contracts by NBN Co from July 2021.

The first contract, N2P Evolution, is valued at around $160 million and has an initial term through to December 2023, with an optional two year extension.

Under the contract, Downer will provide design and construction services across New South Wales and Western Australia to support NBN’s plans to extend fibre deeper into communities.

NBN says it plans to make its highest wholesale speed tiers available in these areas, reaching around eight million premises or up to 75 per cent of homes and businesses by 2023.

A fixed wireless services contract, also beginning in July, will have an initial term of two years, and two extension options of two years.

This contract is estimated to be worth $60 million during the initial term, with a total estimated value of up to $120 million if both extensions are used.