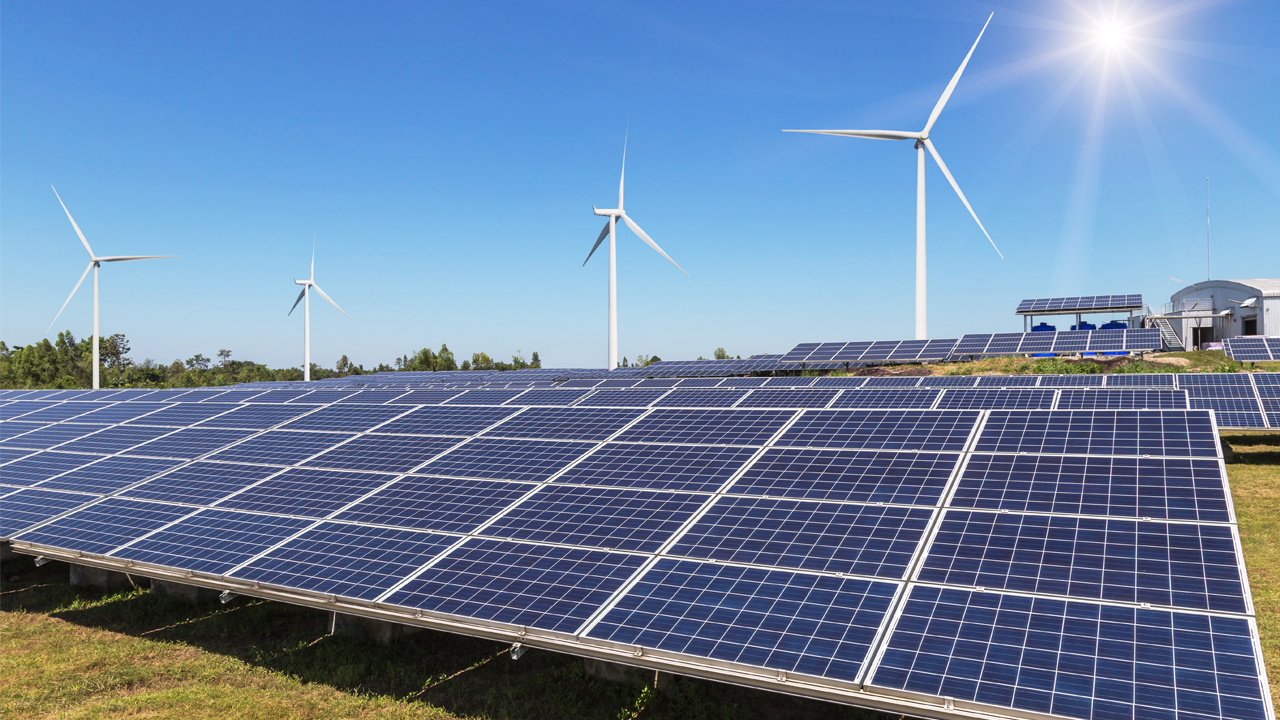 Downer EDI has been nominated by CS Energy to overhaul its operations in Queensland.

Early last month, news of a non-specific upgrading job at Kogan Creek broke – a project that will cost over $90 million. The 44 contractors and 77-day work job was slated to run until mid-September.

The last upgrade to the project site happened in 2016, giving a potential three major upgrades since the work site commenced operations in 2007.

“We are delighted to be selected for such a significant long-term partnership by CS Energy for the Callide B and C and Kogan Creek power stations,” he said.

“This contract strengthens our position as a market leader in the delivery of maintenance services for the power generation sector,”

Specifically, Downer will conduct the planning and execution of the planned upgrades. The company will also complete engineering, asset management, asset strategy planning, maintenance and predicting costs over the project’s life span.

The official signing of the contract is expected to be carried out in early September and take immediate effect.

“We look forward to working closely with CS Energy and providing efficient and cost-effective solutions that are grounded in a strong culture of safety and continuous improvement across their power station operations,” Grant Fenn concluded.

Shareholders in Downer EDI have reacted positively this morning, increasing the share value by 2.87 per cent to trade at $7.89 apiece.